In a Swiss Super League match between Young Boys and Basel, ‘ultra’ supporters interrupted the game to protest passionately against esports.

European newspaper RTS initially reported the disruption, showing supporters of the two Swiss teams protesting. According to the same newspaper, Bernese fans threw tennis balls and controllers to argue against the investment in esports by both clubs.

Young Boys fans deployed a banner with a “pause” button, after which the Basel fans also unfurled their own banners. One of them reading “Scheiss esports” which roughly translates to “esports are shit”. 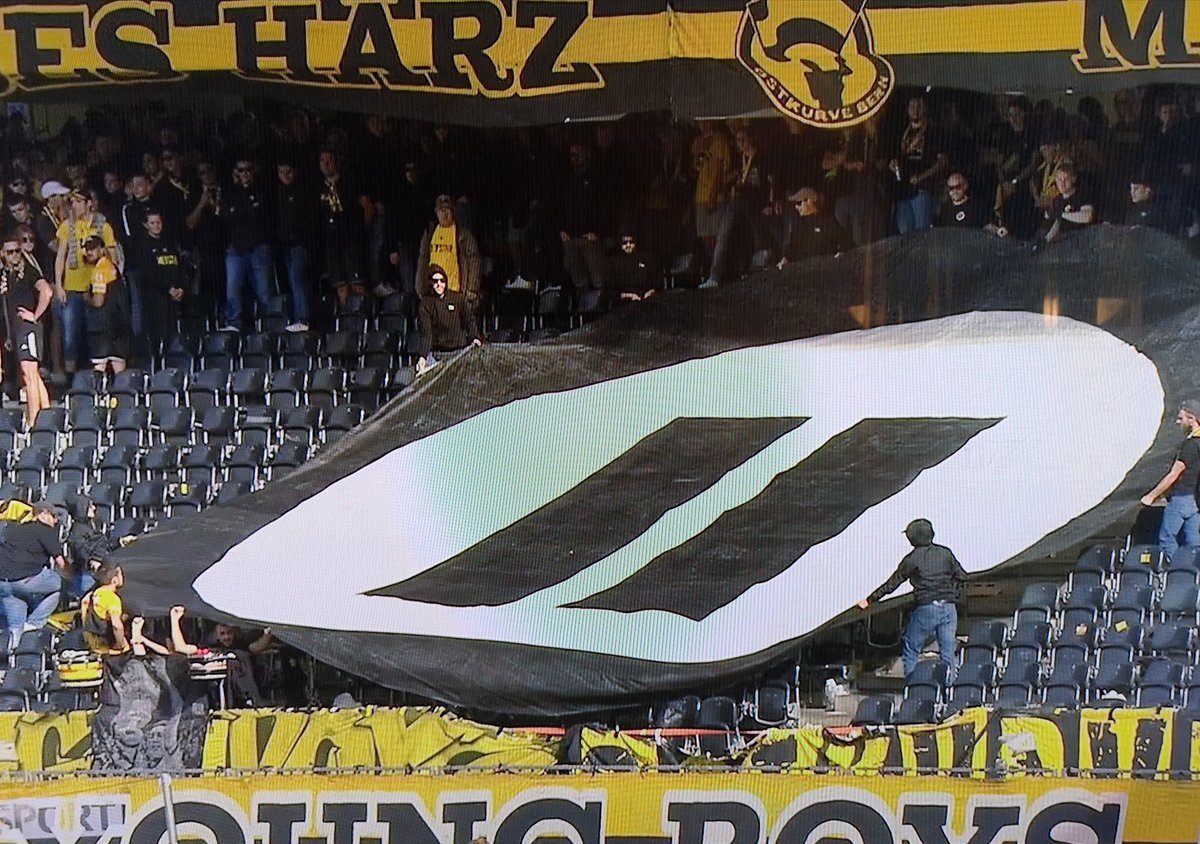 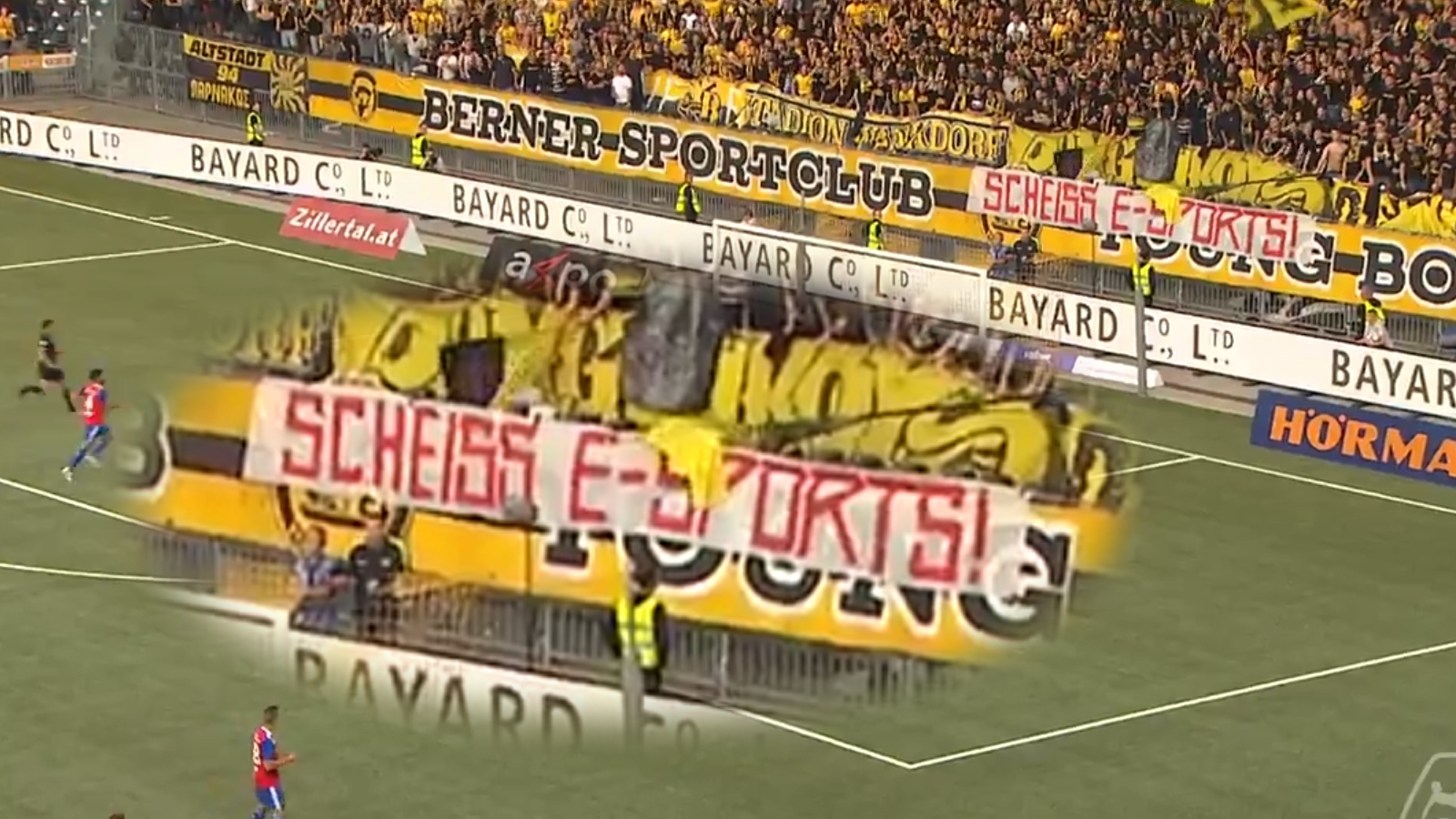 A PlayStation controller was also spotted after being hurled on to the pitch, inscribed with what looks like “fuck esports”. 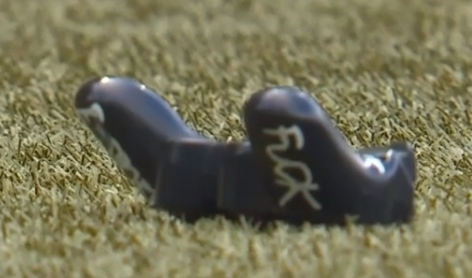 The match was completed successfully after the restart, with the Bernese team, Young Boys, strolling to a 7-1 victory, and retaining first place in the league.

The below video shows the incident occurring, with the match only 15 minutes in.