World leading esports organization FaZe Clan have joined up with fast food giants Burger King, as they come together to launch a new burger.

FaZe Clan are veterans of the esports scene, and high profile collaborations with other world leading brands are nothing new. In March of this year FaZe – alongside rival organization OpTic Gaming – announced sponsorship from Japanese car manufacturers Nissan.

The Los Angeles based organization confirmed they will be partnering with Burger King in a move that was announced via Twitter on August 7. 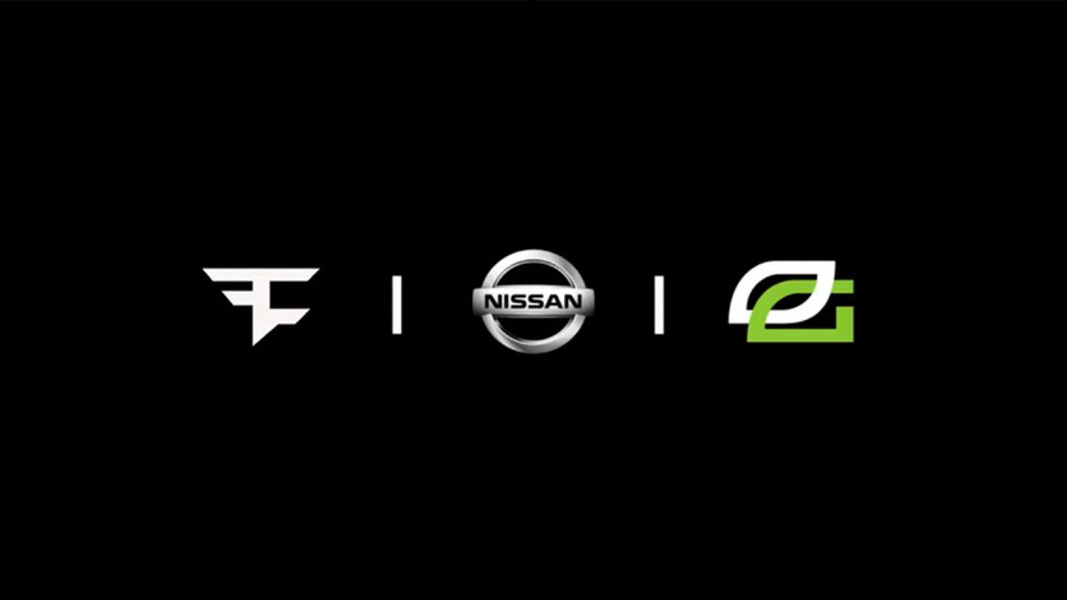 The sponsorship from Nissan was announced in mid-March.
[ad name=”article2″]

The collaboration was also confirmed to feature a number of FaZe Clan stars, including Temperrr, Cizzorz, Dubs and Jarvis. However, the tweet is not the end of the announcement, with more being revealed about the collaboration on a later livestream.

The FaZe Clan stars will be streaming “with the King himself” from 1pm PT (4pm ET, 9pm BST, 6am AEST). This is to “help launch their Impossible Whopper”, a brand new burger coming to Burger King’s menu.

We partnered up with @BurgerKing to help launch their Impossible Whopper :hamburger:

Watch @Temperrr, @cizzorz, @liljarviss, & @Dubsfn stream with the King this Thursday at 1pm. Surprise coming for you guys too! pic.twitter.com/Wt8cwwFXz5

It is not the first time Burger King have dipped into esports, previously partnering with Jack ‘CouRage‘ Dunlop and Seth ‘Scump‘ Abner to promote Call of Duty: Black Ops 4’s Blackout mode.

The Impossible Whopper has previously been confirmed as a vegetarian alternative of the original Whopper, but controversy has arisen after it was found to be prepared in the same broiler as the beef and chicken patties.

The Impossible Whopper has not been referred to as ‘vegetarian’ by Burger King, instead simply being described as “0% beef”.