Following their departure from OpTic Gaming, the strongest roster in Gears of War esports has joined TOX Gaming for the upcoming ELEAGUE Summer Series Invitational.

On July 9, TOX Gaming announced that they had brought on the former OpTic Gears team for the ELEAGUE Invitational that’s set to be held July 13-14 in Atlanta, Georgia.

This news comes exactly a week after the roster was shockingly released by OpTic on July 2, as it had become expendable following the organization being bought out by Immortals Gaming Club.

Nich ‘Ashes’ Ridgeway, the team coach, has confirmed to Dexerto that there will be no changes made to the roster that’s joining TOX Gaming from the one that was released by the Green Wall.

Ashes also revealed that the new org will be a temporary home for the players, as the squad will look for a more long-term and permanent organizational solution following this weekend’s tournament.

That's right, the greatest Gears team of all time have joined forces with one of Halo’s legendary teams for the weekend! Support us at the @ELEAGUETV Invitational this Saturday and Sunday.#toxgaming #toxfam #gearsofwar #eleague #esports #gaming pic.twitter.com/KDkT96rqWr

This announcement has some extra significance to it because TOX Gaming, of course, is also the home of the superstar Halo roster that once also represented the Green Wall.

The team was released in 2018 by Infinite Esports & Entertainment, OpTic’s parent company at the time, after deeming that the esport was not worth the time and investment, much to the chagrin of many fans and members within the organization.

In fact, the Halo players are the main reason why their Gears counterparts will be representing TOX at the upcoming event, knowing that GoW team was experiencing what they themselves had gone through a year ago.

“Couldn’t be happier to have our GoW brothers representing the TOX brand for the weekend!” tweeted Paul ‘SnakeBiteFPS’ Duarte. “Give them all your love and support.” 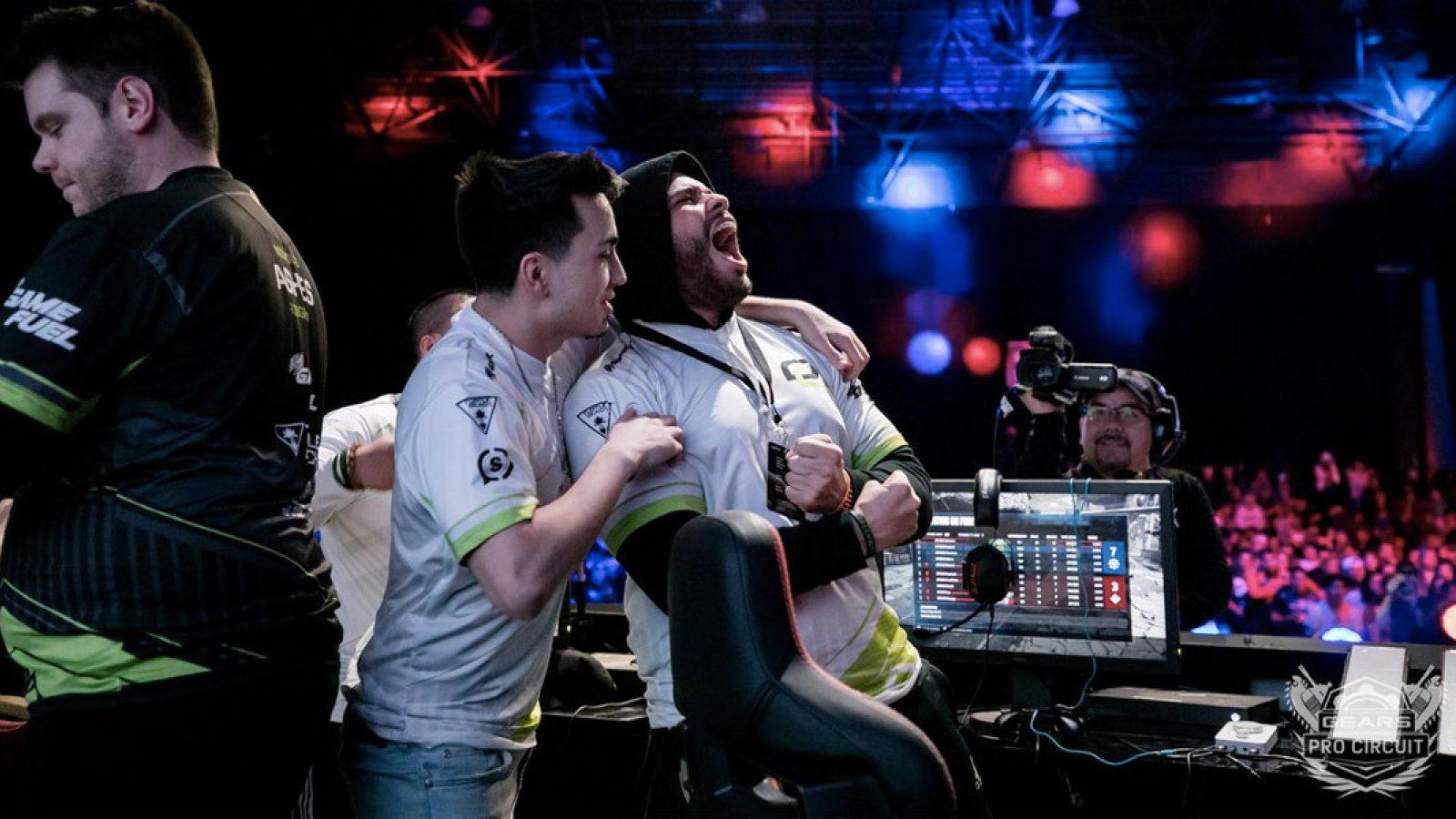 The ex-OpTic Gears team can be virtually unstoppable at times, as they showed in their Mexico City Open win in early February.
[ad name=”article4″]

This weekend’s ELEAGUE Summer Series Invitational will be the first competitive action for the ex-OpTic Gears team since they placed first at the 2019 GPC Boston Open back on April 28.

Despite their long layoff, the squad will be one of the favorites to win this upcoming tournament, as they’re widely considered to be the strongest and most dominant roster in the esport.