Posts from iNcontroL’s social media accounts on Sunday, July 21 announced that he had unexpectedly passed on Saturday, July 20, after suffering from a sudden illness.

“With immense grief, we announce Geoff’s unexpected pasing due to sudden illness Saturday,” the statement reads. “We ask privacy as his family works to understand what happened and make arrangements.”

Geoff is deeply loved across many communities and we’re all working to make sure his affairs are in order as he’d want. BARRISTAN is safe in the care of friends, and family will share words of remembrance when they are ready. Let’s live today in his example of love and laughter

The statement also requests that anybody who wishes to show their support for iNcontrol or his family could do so by making a donation to Southern California Bulldog Rescue, an organization dedicated to providing shelter, homing assistance, and medical funds for bulldogs.

The former Starcraft 2 player was a highly popular figure in the competitive gaming community from both his playing days and further career in broadcasting. 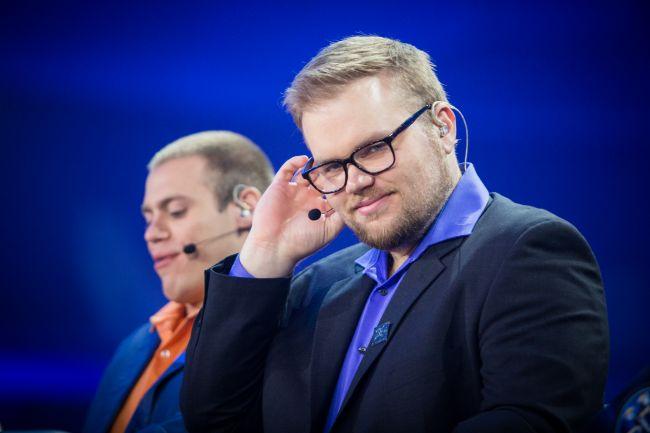 iNcontroL transitioned into commentary after his career as a StarCraft player.

As a player he captained the Evil Geniuses StarCraft team, and once his career as a competitor was over he transitioned into becoming a popular commentator for the game as well as entertaining fans as a streamer on a variety of titles.

Tributes have been pouring in from other prominent esports commentators and personalities. Nick ‘Tasteless’ Plott said iNcontrol “brought so much laughter to me and so many others, while Sean ‘day9’ Plott described him as a “one-of-a-kind person.”

Rest In Peace @iNcontroLTV . There will only ever be one of you. You brought so much joy and laughter to me and so many others. I just wish I could have said goodbye. Just because you die young doesn’t mean your story won’t live forever.

I've known Geoff for almost 20 years. We played Brood War in high school & college and did years of SC2/BW events together. Geoff was a one-of-a-kind person. I'll miss you man. I'm so sad. https://t.co/Rcv6qb1sEs

Many from outside the StarCraft community have also registered their shock and grief at the news, with CS:GO commentator Anders Blume describing iNcontrol as “one of the friendliest most radiant people I’ve ever met.” Esports journalist Duncan ‘Thorin’ Shields similarly described him as “one of the most entertaining people to ever be involved with esports.”

I am speechless, what a heartbreaking thing to be reading. One of the friendliest most radiant people I've ever met. I'm shocked, all my thoughts are with his family.

One of the most entertaining people to ever be involved with esports. His contributions will be remembered and there'll never be another like him.

Details of the sudden illness that took iNcontroL’s life remain publicly unknown at this time.