Matthew ‘Nadeshot’ Haag’s esports organization 100 Thieves continues to make waves in the gaming community, as they revealed an incredible 9,000 square foot mansion for their Fortnite Battle Royale team, ahead of the World Cup.

100 Thieves was founded in 2017 by former Call of Duty professional Matthew ‘Nadeshot’ Haag. Since its founding, the organization has grown considerably, and now compete in a variety of esports, including League of Legends, Call of Duty, and Apex Legends. 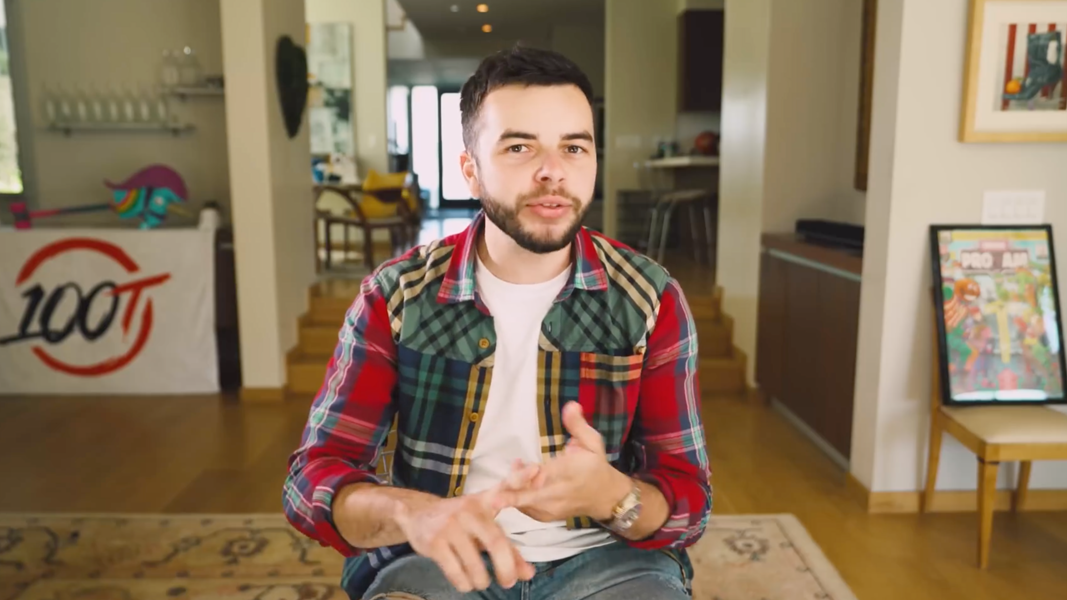 The house was announced on April 12 in a 100 Thieves YouTube video, where Nadeshot also signalled their intention to challenge in the Fortnite World Cup.
[ad name=”article2″]

It is through the sponsorship with Totino’s that 100 Thieves have purchased the East Coast house, designed to “reduce latency to the East Coast servers, and [provide] three times the amount of opportunity to qualify”.

They state that the house will be used so the team can get to know each other better in and out of Fortnite, in the hopes this will be conducive to World Cup qualification.

The video ends with a message encouraging support for the 100 Thieves team during the World Cup and its build up, as well as a bizarre appearance from a Totino’s mascot.

The Fortnite World Cup Online Opens are currently underway, taking place from April 13 until June 16. The World Cup Finals take place from July 26 to July 28 in New York City, with a staggering $30 million prize pool on the line. With that amount of money on the line, it’s not a surprise to see 100 Thieves pulling out all the stops for their Fortnite Battle Royale team.