Fortnite star Turner ‘Tfue’ Tenney left his teammates in disbelief after he made a crucial, yet rookie, error during a run-through of Escape From Tarkov.

Battlestate Games’ Escape from Tarkov hit the big time on Twitch at the start of 2020 as the developers utilized free item drops for watching streamers who had been committed to playing the game for quite some time.

While some of the most OG Tarkov players saw their channels receive a huge boost, popular streamers from other titles decided to their hand at the game that is still in beta. Some have since dropped off but others, like Tfue, have finally given in and taken to the intense first-person shooter to see what it’s all about. 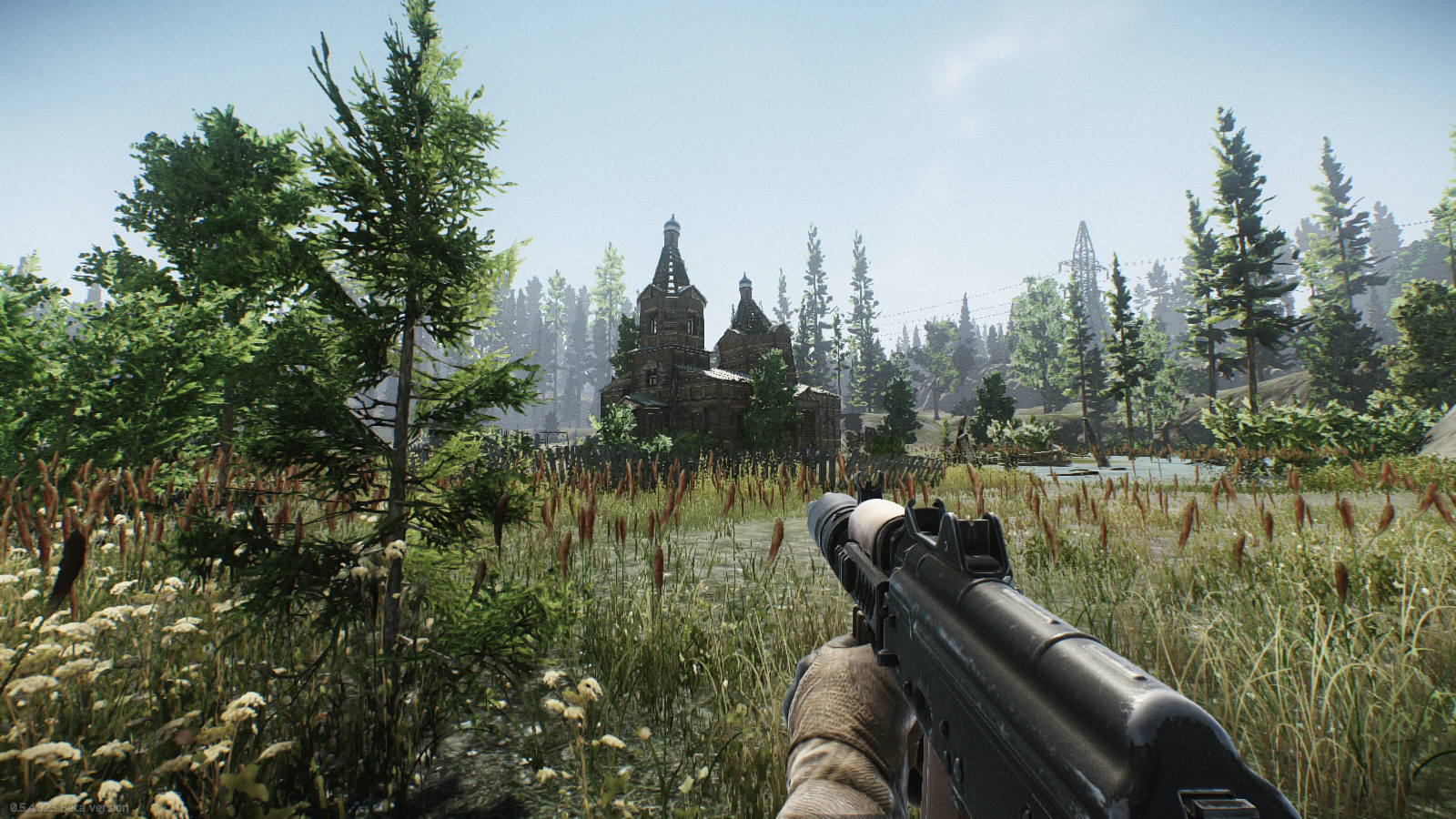 However, as many players have already discovered, Tarkov can be extremely punishing if you try and play in a style that doesn’t quite fit.

Though for Tfue, who is still learning the ropes, he received an expensive lesson as he tried to toss a grenade through a door – only to realize that he had just consigned himself and his teammates – including Denis ‘Cloak’ Lepore – to their deaths.

“I don’t know where I threw that,” Tfue said before his Escape from Tarkov squad noticed that his grenade had been blocked and fell at their feet. “Yo, what the f**k, I was trying to throw a grenade in the doorway and you were blocking me,” Tfue added before Cloak fired back at him. “Turner, you don’t just walk up and throw a f**king grenade.

While the other teammate of the former Fortnite duo saw the funny side of things, laughing along with Tfue’s own giggles about the learning experience, Cloak was still left in disbelief – dropping a disappointed sounding “Turner” as they returned to the main menus.

Dying in Tarkov is to be avoided at all costs, as players will lose their often substantial loot and essentially have to start over.

The hilarious fail just goes to show that Tfue’s trademark Fortnite speed and aggression needs slightly toning down for Tarkov, but at least he’ll probably figure it out after this.