Famous Swedish singer Zara Larsson has called out under-fire YouTuber James Charles for “hitting up” her boyfriend, despite knowing that he is heterosexual.

Larsson’s criticism occurs after controversy surrounding Charles and ex-friend Tati Westbrook. Since Charles advertised a rival vitamin brand to Westbrook’s on his Instagram story, the two have been at odds.

The dispute prompted Westbrook to make a video effectively ending their friendship, as well as calling Charles out for trying “to trick a straight man into thinking he’s gay, yet again”. This has, understandably, led to considerable community condemnation towards Charles and now, Larsson has chipped in. 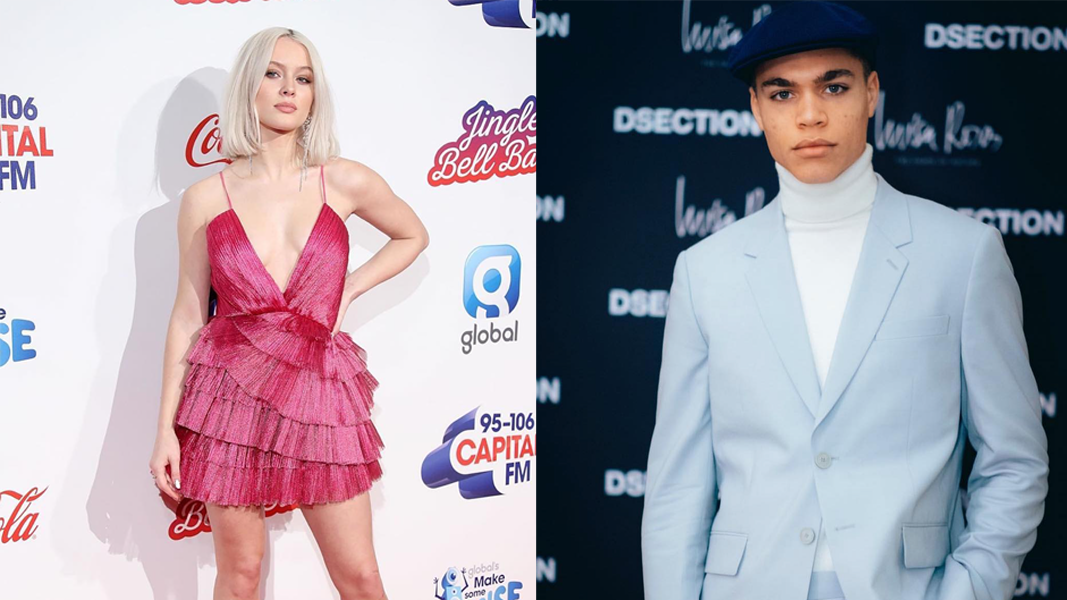 Larsson and Whittaker have been together since 2017.
[ad name=”article2″]

On May 11, after Charles posted an apology video in response to him losing upwards of 1 million YouTube subscribers in a 24 hour period, Larsson responded to a clip from Westbrook’s original video, in which she calls Charles out for trying to manipulate heterosexual men into thinking they’re homosexual.

“It’s really disgusting,” says Westbrook in the clip, “to manipulate someone’s sexuality, especially when they are still emerging into adulthood… You are using your fame, your power, your money to play with people’s emotions.”

In response, Larsson tweeted that she was “cackling cause he [Charles] hit up my boyfriend in the dms several times knowing damn well he’s straight”.

I'm cackling cause he hit up my boyfriend in the dms several times knowing damn well he's straight https://t.co/yzCcdw9eWt

The tweet has gained considerable attention given the high-profile nature of the controversy surrounding Charles, amassing over 450,000 likes at the time of writing. Larsson has been dating British model Brian Whittaker since 2017.

The singer has since clarified her comments, stating that she was considering deleting her original response. “I feel like deleting this cause I checked and it wasn’t several times, only one dm and some comments under pictures,” she explained.

I feel like deleting this cause I checked and it wasn't several times, only one dm and some comments under pictures https://t.co/aRLylIDlZ5

Twitter users did not allow this to vindicate Charles though, with one arguing that “it’s the same principle”, while another went for “still happened and he knew he was straight. but thank you for clarifying queen”.

Charles is, understandably, facing significant backlash over his alleged behaviour, with community members resilient not to accept his apologies. His YouTube video from May 10, entitled ‘tati’, currently sits at over 1.5 million dislikes, making it – at the time of writing – one of the top 20 most disliked videos on the site.