In the post, a man alleged to be Diaz could be heard screaming threats at Salek. The social media personality had rubbished those claims as the pair running through an acting lesson but Salek appeared on DramaAlert via phone call, admitting that it was a real situation, not fake. 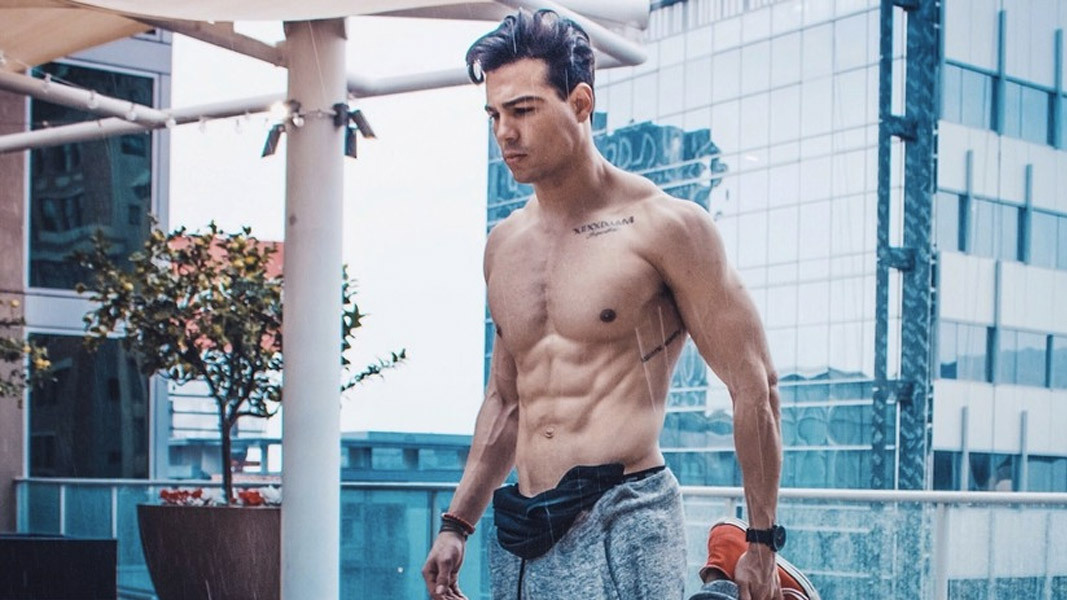 The 17-year-old also opened up about other instances of abuse, detailing parts about their relationship – including the length of time that they were together but did not disclose information about their sexual activity.

Following the DramaAlert interview, the Los Angeles police department stated, via their Twitter account, that they would be investigating the claims made against a ‘social media personality’ who had allegedly had sexual relationships with a minor and also physical abuse. They did not name Diaz.

Yet, on July 12, the LAPD confirmed the news – again, via a Twitter post – about Diaz’s arrest earlier in the day. They explained that he was taken into custody in San Diego by the elite Robbery-Homicide Division Special Assault Section and that his bail has been set at $500,000.

However, Los Angeles police chief Michel Moore used his personal Twitter account to acknowledge the arrest. He tweeted: “We thank the public for their outpouring of concern regarding this case. We are better when we share the responsibility of making sure every member of our community is safe.”

We thank the public for their outpouring of concern regarding this case. We are better when we share the responsibility of making sure every member of our community is safe. https://t.co/lICcjCUiwF

Neither Diaz or anyone connected to him has yet to make an official statement about his arrest but this post will be updated accordingly when more information about the case becomes available.