Like many video sites across the internet, YouTube is a hive for hilarious skits and pranks – but sometimes, these practical jokes take things too far.

Popular YouTuber Lauren Love is one such prankster, who decided to dress up as a faux CEO of Walmart in a bid to “fire” store employees during their shifts.

“So, I’m going to be going up to Walmart employees and basically observing them, and then I’m going to be, like, ‘You’re fired. Let me see your badge,’” Love explained in a now-deleted video, titled “CEO Firing People Prank.” 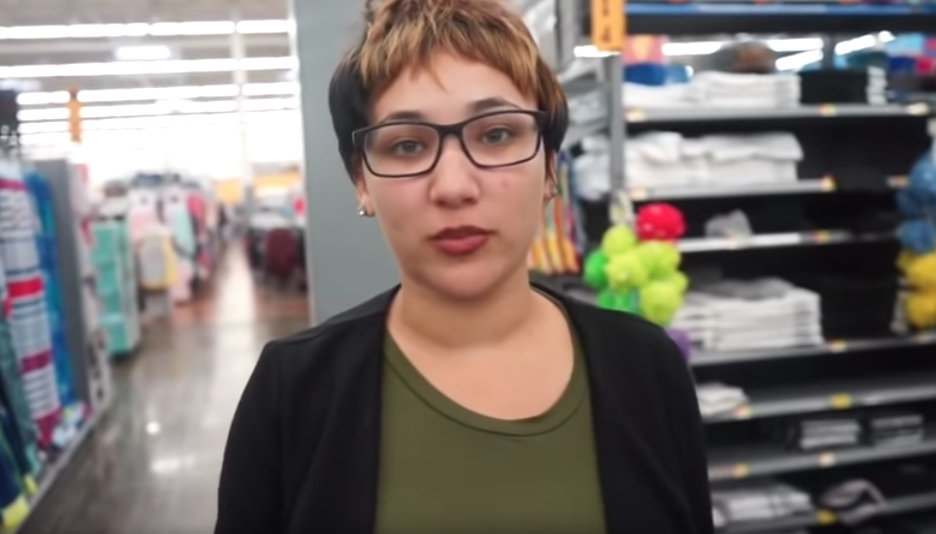 Lauren Love uploaded a prank video to YouTube, where she dressed up as a Walmart CEO and “fired” employees while they worked on the clock – resulting in massive backlash.

In the video, Love “fired” an array of employees – one of which claimed that she had been working for the company for over six years, who held back tears as Love assured her that her “termination” was merely a prank.

The worker in question, Maria Leones, told a Houston news outlet that she felt “really so crushed, I felt so little, I felt so powerless,” explaining that her husband was recovering from triple bypass surgery.

Walmart has since expressed solidarity with Leones, decrying Love’s actions as “bullying,” and asking YouTube to remove the offensive video altogether – even banning Love from their stores due to the prank.

“We’ve taken actions on behalf of our associates, including asking YouTube to remove the video and calling their attention to the bullying nature of this hoax,” a Walmart spokesperson said of the debacle. “Our associates work hard every day to serve our customers. They do a fantastic job, deserve better than being subjected to such disrespect, and will continue to have our full support.” 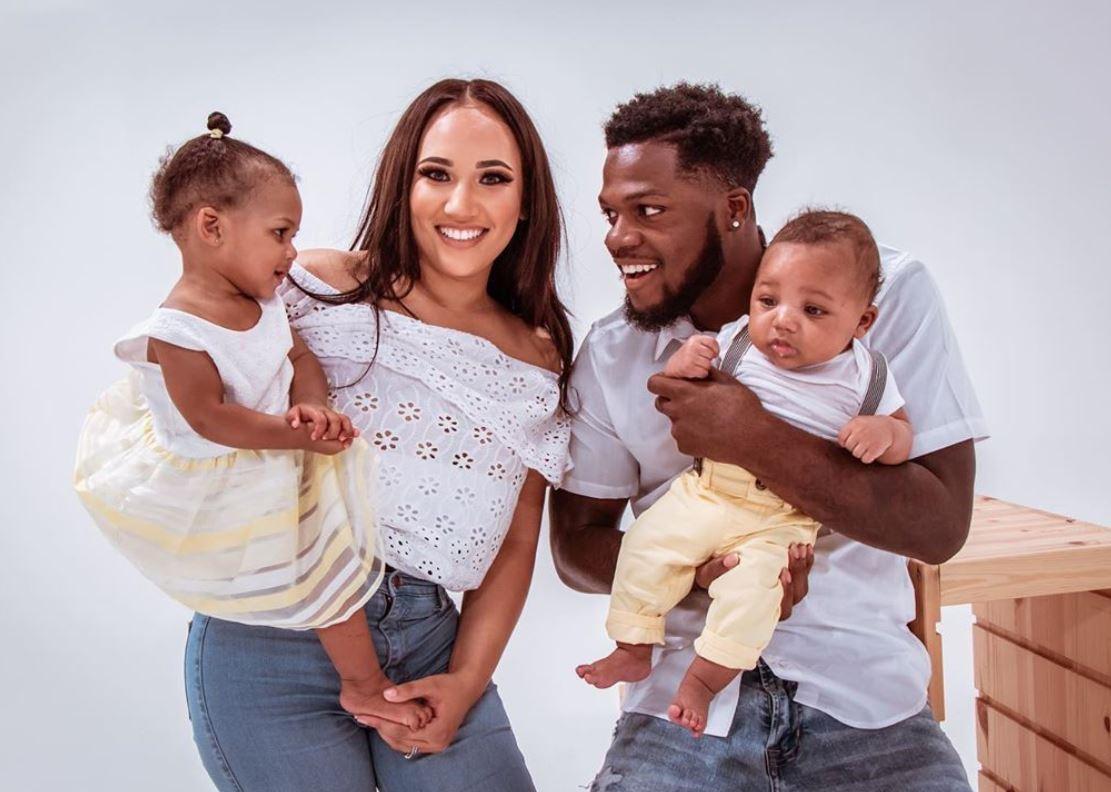 Lauren Love is a mother of two – a fact that she claims led to her infamous Walmart firing prank, which she intended to “go viral” as a means to help support her children.
https://www.instagram.com/p/BxYWhXMHCHl/?utm_source=ig_web_copy_link

Love has since published an apology video to YouTube discussing the matter, where she claimed that the prank was meant as a “social experiment” and a means to “go viral” to provide for her children.

Love wouldn’t be the first YouTuber to publish such a prank video, either; in fact, popular YouTuber Cassady Campbell garnered mass backlash for his own “CEO Firing People Prank” video in March 2019, which similarly took place at a Walmart store.

Other pranksters have undergone scrutiny on the site for various, over-the-top videos, such as ‘Prank Invasion’s’ multiple kissing videos with women posing as his family members.