Two contestants on the popular British dancing competition, Strictly Come Dancing, made a terrific pair for performing routines, but it has been revealed that they are more interested in each other outside of show’s floor as well.

Colloquially named Strictly, the dance competition ended its 16th series on December 15, and (SPOILERS) even though YouTuber and content creator Joe Sugg could not take the top honors, another announcement seemed to turn heads.

Sugg took to Instagram to announce that he and Strictly duo Dianne Buswell were in a partnership that transcended the boundaries of the show’s dance floor. 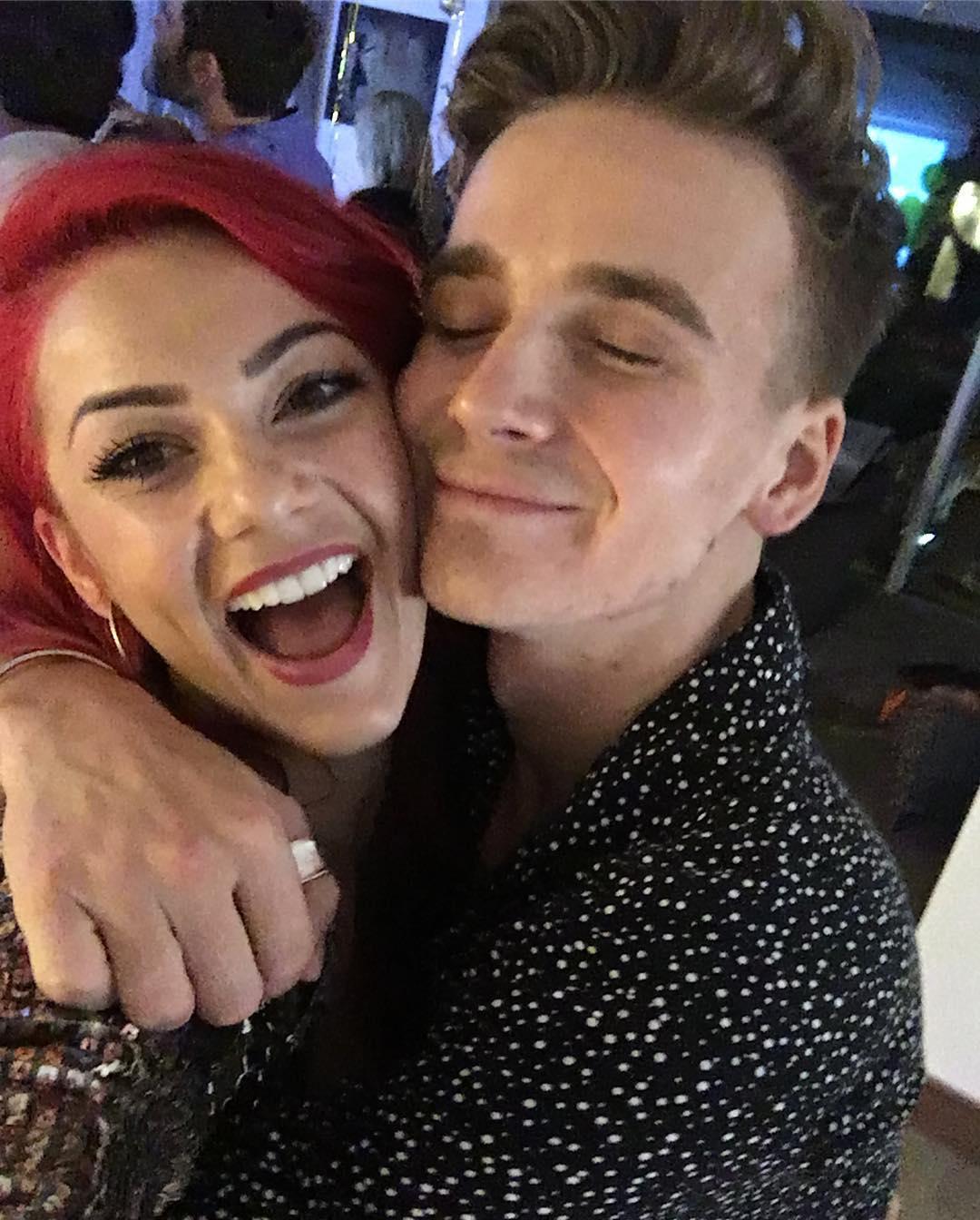 Although dancing partners needed to share a rapport to be successful, the two seemed to be closer than that early on in the competition.

After the Strictly finale, Sugg posted a picture of Buswell and himself joyfully gazing into one another with a caption that laid to rest weeks of high-flying rumors.

“I may not have won the glitter ball, but I’ve won something a million times more special,” Joe said.

The two formed one of the most exciting couples the show has offered, which no doubt played an incredible part in the weeks of speculation of their relationship from fans far and wide.

I may not have won the glitter ball, but I’ve won something a million times more special.

In the weeks prior to the finale and subsequent announcement, inquiries that the two were an item were frequently denied with a spokesman for the YouTuber saying that the rumors of them “were absolutely not true.”

Now that the competitions and cameras are off, Sugg must have felt that it was an appropriate time to let the world know of his entanglement with the Australian ballroom dancer.

The two ended as runners-up for Strictly, but from the looks of it they’ll have each other to help cope with the loss.