While almost the entirety of the YouTube community has been bashing James Charles over the past few days, YouTuber Jesse Wellens is confused about why he’s received so much hate.

There is no arguing that the recent controversy involving superstar YouTubers and beauty product moguls James Charles and Tati Westbrook has been the biggest talk of the town when it comes to the online content creation community.

The hate that Charles has been receiving as of late has resulted in him losing nearly a shocking 2 million subscribers since May 10, which is when Tati posted her bombshell video titled ‘Bye Sister.’

However, one prominent YouTuber who hasn’t been quick to bash Charles is Wellens, as he expressed his confusion about the whole ordeal in a tweet that’s since been deleted.

“I’m so confused,” he tweeted. “James Charles kid sold some vitamins and everyone hates him now? YouTube is so weird now.” 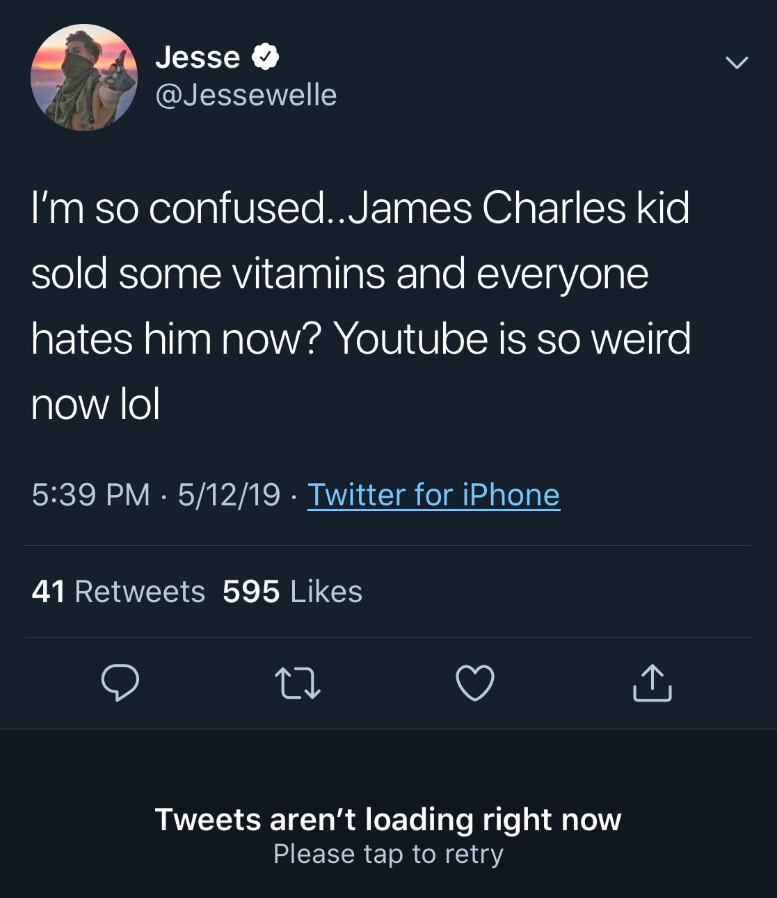 Unfortunately for Wellens, that was not the right time to tweet something like that, as he began receiving hundreds of negative comments from fans telling him to delete his post.

“Delete this bro,” one user wrote. “If you don’t know [what] you’re talking about, you shouldn’t get involved. It’s clearly not just that. This is arrogant and a beg for attention, delete.”

“Should probably read more into the situation before saying something,” another user added. “Just an FYI.”

Clearly the message got to Wellens, who deleted his tweet shortly after posting it on May 12, but seeing as how he hasn’t tweeted anything as a follow-up, it’s not clear whether he deleted it because of the negative comments or because he finally looked into what actually happened. 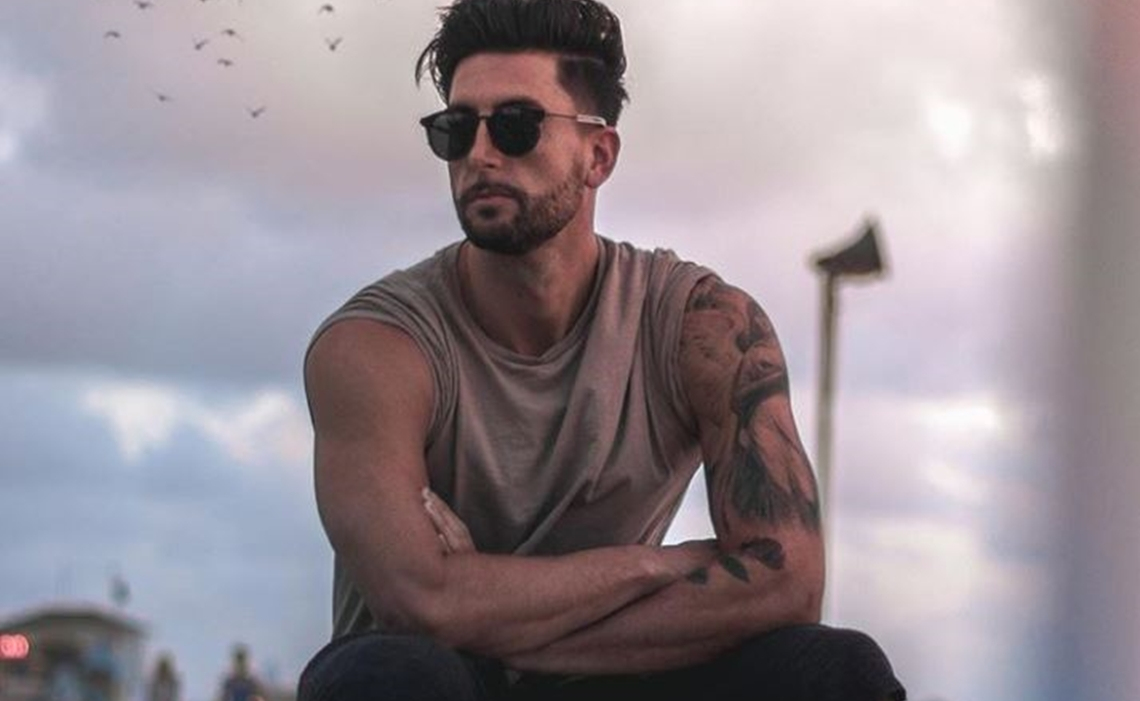 Jesse Wellens, who has over 10 million YouTube subs of his own, received a lot of negative comments for posting his tweet about James Charles.

What is the drama between James Charles and Tati Westbrook?

The drama between the two YouTubers began when Charles posted an Instagram story promoting a product that was made by a company that was a rival of Tati’s brand.

Clearly hurt by that, Tati posted a tearful Instagram story of her own, admitting that she felt betrayed and used.

After Charles posted a public apology on social media, Tati published a 43-minute video in which she ended all her ties with Charles, despite the fact that she had been a close friend and mentor to him since even before he became a star. 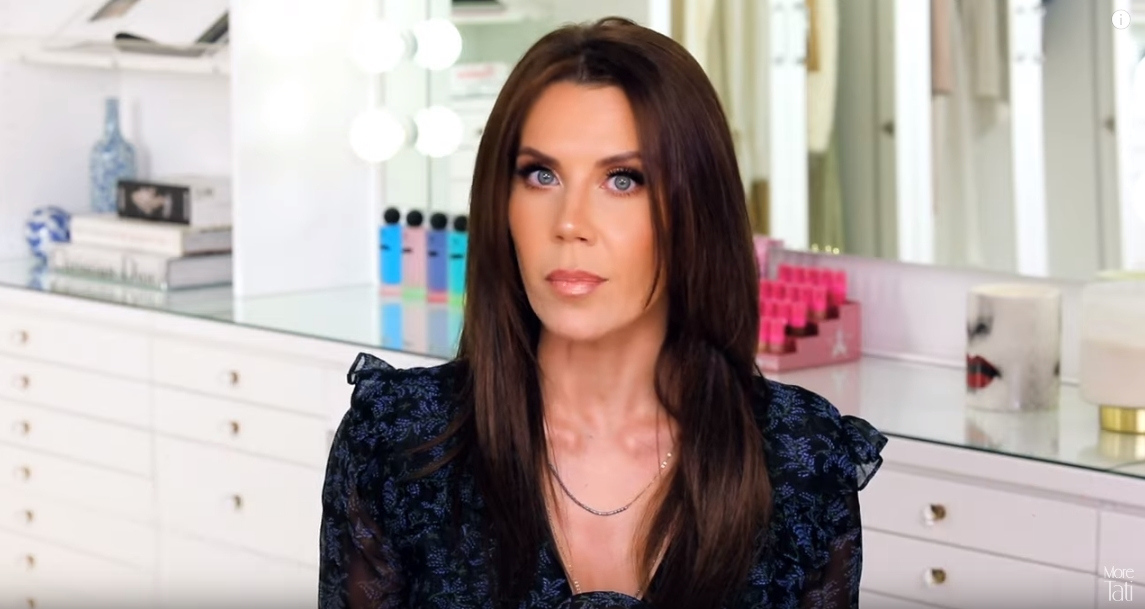 Tati Westbrook did not hold back when slamming James Charles in her 43-minute video called “Bye Sister.”

In the video, Tati did not hold back in slamming Charles, making many negative comments about him and bringing up a lot of situations that showed him in a bad light.

Despite publishing an apology video to Tati, Charles has now lost almost 2 million subscribers, and became the first YouTuber ever to lose a million subs in a single 24-hour period.

While the two are clearly no longer friends, the drama between them doesn’t appear to be subsiding just yet, so we will keep an eye to see which direction things turn moving forward.