In another attempt to save Felix ‘PewDiePie’ Kjellberg’s rank as the most subscribed channel on YouTube, jacksfilms asked his fans to help him out with ideas.

Jacksfilms is a famous YouTuber with over 4.5 million subscribers and is best known for parodies and his YIAY series, which stands for “Yesterday I asked you”. In a nod to PewDiePie’s “Last week I asked you” (LWIAY) series, he combined the titles together in his latest Youtube video spelling out LWIAYIAY.

The question asked for this video was “how do we help PewDiePie stay #1 most subscribed?” The video included jacksfilms briefly reviewing ideas from his fans in a comedic manner that could help PewDiePie retain that top spot as the most subscribed channel on YouTube against a quickly rising T-Series. 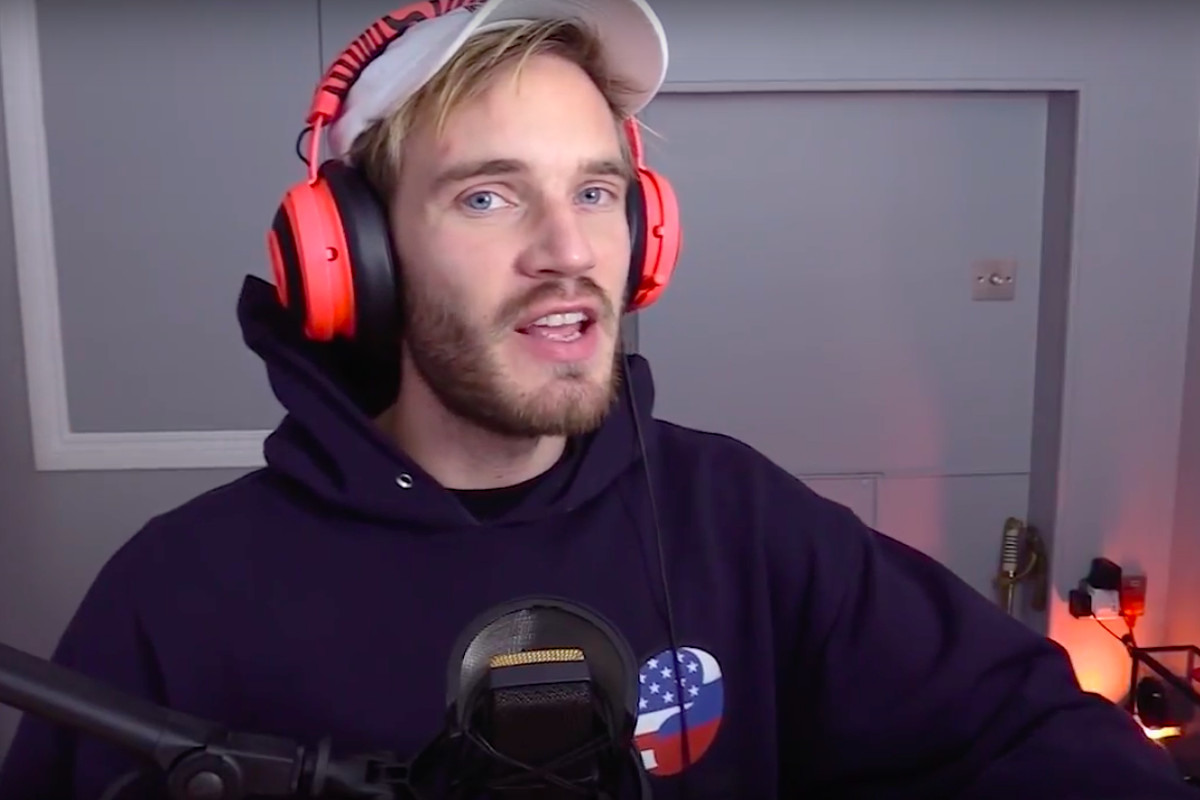 PewDiePie is on the edge of losing the number one spot on YouTube.
[ad name=”article2″]

Some of the commenters took the opportunity to genuinely suggest ideas for the biggest YouTuber, such as recommending games and video ideas for Felix to take on board with examples such as bringing back his Happy Wheels series or reacting to funny Fortnite compilations.

As the gap is closing and less than two thousand subscribers separate the top two channelse, most of jacksfilms’ following believe that it was over for PewDiePie and that his reign as YouTube’s most subscribed creator had finally come to end, saying “It’s over jack just go home” and “It’s the end. There is no rescue.”

Other users, however, had more unusual ideas for PewDiePie to take on board, with ideas such as ‘asking YouTube nicely’ for help and in an extreme case one such viewer left a comment on YouTube saying that “Elon Musk buys YouTube, and deletes T-Series.”

We have seen the Tesla CEO, Elon Musk, openly show support to PewDiePie before in the battle with T-Series when he finally hosted his meme review series after teasing it for weeks but this request here might be asking too much of Elon.

Jacksfilms finally agreed with the concluding comment of the video which said that “we all just have to subscribe! It’s easy” but in the race for the top spot, many fans feel like PewDiePie will need to continue to do big things to stay on top.