YouTube is still running damage control since it released its 2018 YouTube Rewind that was immediately met with overwhelming dislike and ire from all reaches of the internet, quickly becoming the most disliked video in YouTube history.

The 2018 YouTube Rewind took the title of the Most Disliked Video as of December 13 after little speculation on its potential to break the record.

Soon after the video was bestowed with the not-so-prestigious honor, YouTube posted a Tweet in an attempt to make light of the situation. 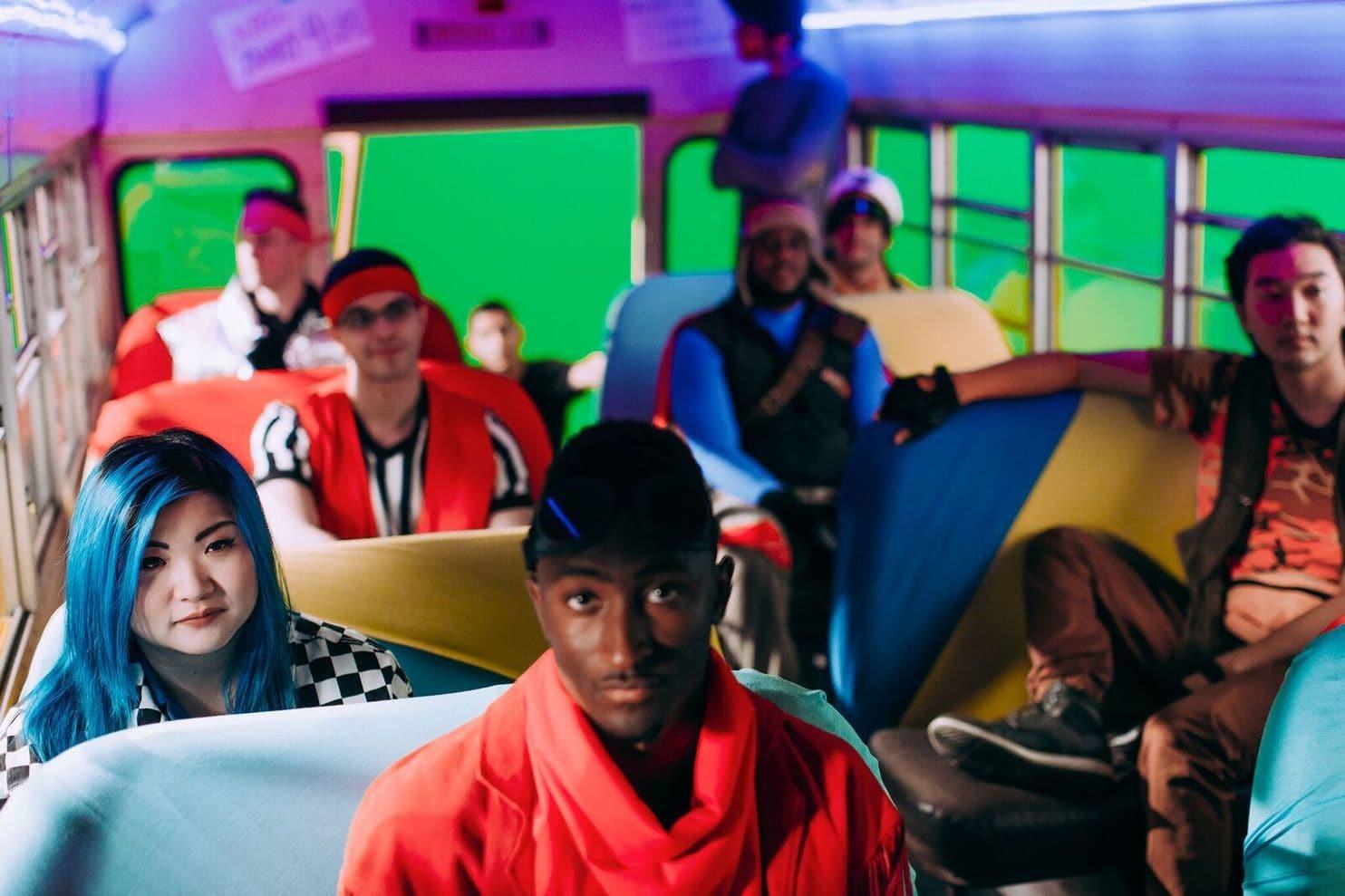 At least YouTube has a clear-cut direction to avoid for next year’s Rewind.

When YouTube was met with the initial tidal wave of negativity, many waited to see what the response from the video-sharing website would be to either amend or dismiss the issue. Apparently, what YouTube offered wasn’t what fans were hoping for.

“Thanks to the creators that took part in Rewind, and the community that responded,” the company said. “We hear what you’re saying, and we want to make next year better for all of you. Watch this space!”

Thanks to the creators that took part in Rewind, and the community that responded. We hear what you're saying, and we want to make next year better for all of you. Watch this space!

Although YouTube used amicable language to start the healing process, it was met with disbelief and frustration from a vocal Twitter crowd.

No word yet on what YouTube meant by making “next year better” but the company definitely has more than enough feedback to pull from.