100 Thieves star Moe ‘Yassuo’ was getting roasted in and out of the game at the League of Legends Twitch Rivals tournament, but he had all bases prepared for this perfect clap back at Christopher ‘Montecristo’ Mykles’ comment.

Twitch Rivals is the perfect mix of high-quality LoL, and amazing content creation. Assembling some of the most popular streamers and the game’s best players into a week-long tourney, Twitch Rivals is entertainment for all.

However, usually at Twitch Rivals, someone is labelled ‘the villain’ for the length of the tournament, and this time around it was Yassuo.

After shunning Tim ‘Trick2g’ Foley off his team, Yassuo caught the ire of the community. But, in this one instance, the 100 Thieves streamer prepared the perfect comeback for this Montecristo roast before a game that had everyone reeling. 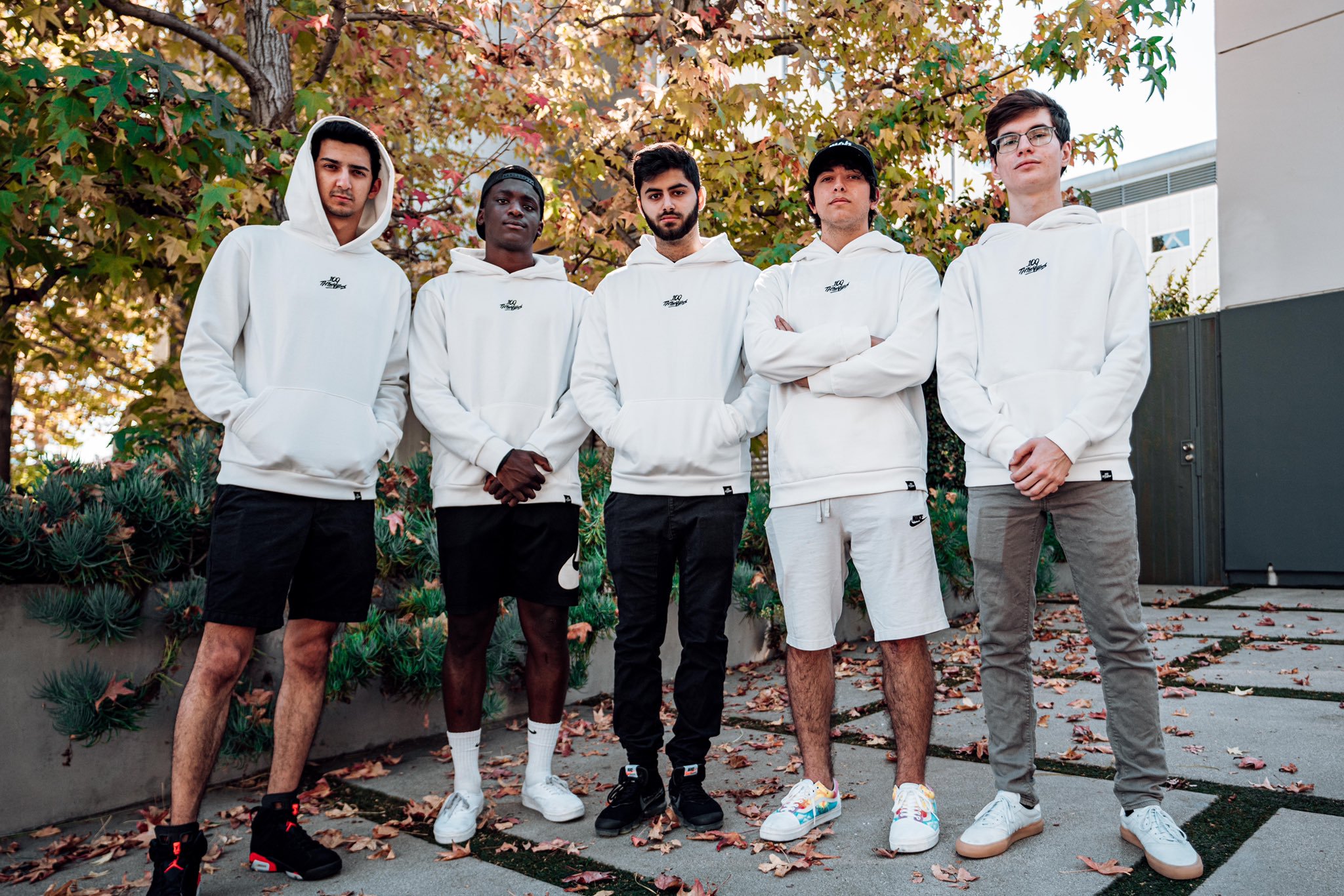 100 Thieves are known for their streetwear, dropping a re-run of their iconic cream hoodie on November 23.

Before their semi-final match against Tyler ‘Tyler1’ Steinkamp’s Shadow Dogs Unleashed, Yassuo kicked back for the pre-game coverage live from the Twitch studio.

However, before the action even started, Yassuo was having to dodge a barrage of flame from the desk, with caster Christopher ‘Montecristo’ Mykles taking a cheeky dig at the mid laner.

“The man’s got a lot of trash talk for a guy who is basically a glorified 100 Thieves hoodie salesman,” Monte said.

Yassuo was quick to clap back at the former League of Legends caster and team owner, quipping about how Montecristo was kicked out of the scene.

As Montecristo went on to praise Tyler1, Yassuo let the now-Overwatch League caster about his slight biases. “Monte, I can’t hear you because Tyler’s d*ck is so far down your throat, take it out,” he said. 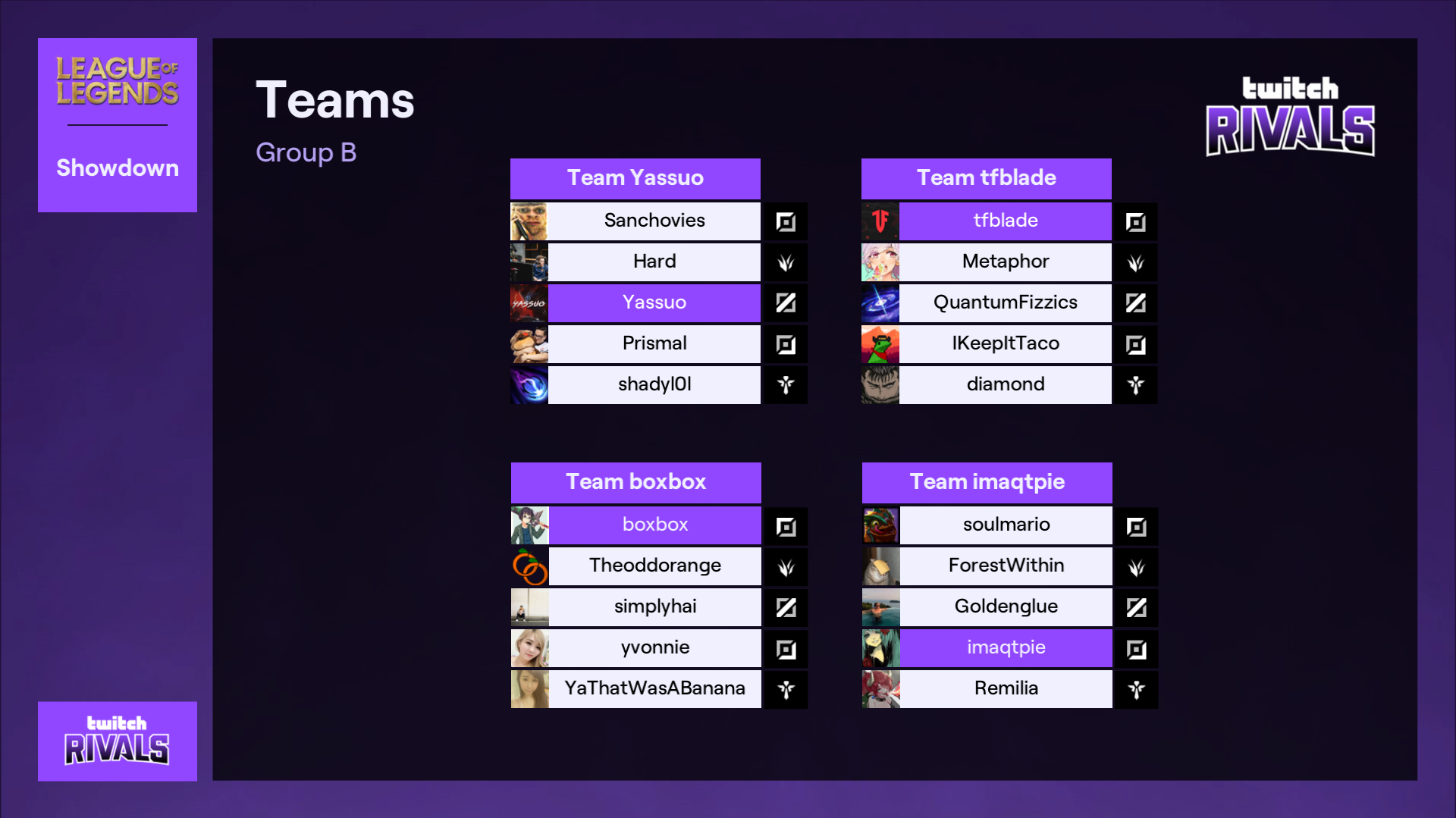 Yassuo teamed up with Sanchovies, Hard, Prismal, and Shady for the latest Twitch Rivals League of Legends showdown.

While the response was good, the pre-game trash talk might have gotten to Yassuo’s head a little bit. They went on to lose to Shadow Dogs Unleashed 2-0, bowing out of Twitch Rivals in 3-4th. They did manage to walk away with $5,500 for their efforts, and a lot of great content to boot.

Tyler1 and his squad went on to win the tournament without dropping a single game, taking down Nightblue3’s team 3-0 in the final. It wasn’t all good news for Tyler1’s team though, with jungler ‘Tarzaned’ getting hit with a 30-day Twitch ban after the tournament wrapped up.