Popular Twitch streamer Felix ‘xQc’ Lengyel told viewers he wasn’t putting up with any spoilers for Avengers: Endgame, but not because he was worried about finding out.

Endgame is the final Avengers movie and spoilers for the movie have been popping up almost everywhere and so have bans for people who try to spoil it for others.

It was no different during xQc’s stream on Saturday, April 27, so the streamer issued a warning to his viewers who might be tempted to spoil the movie. 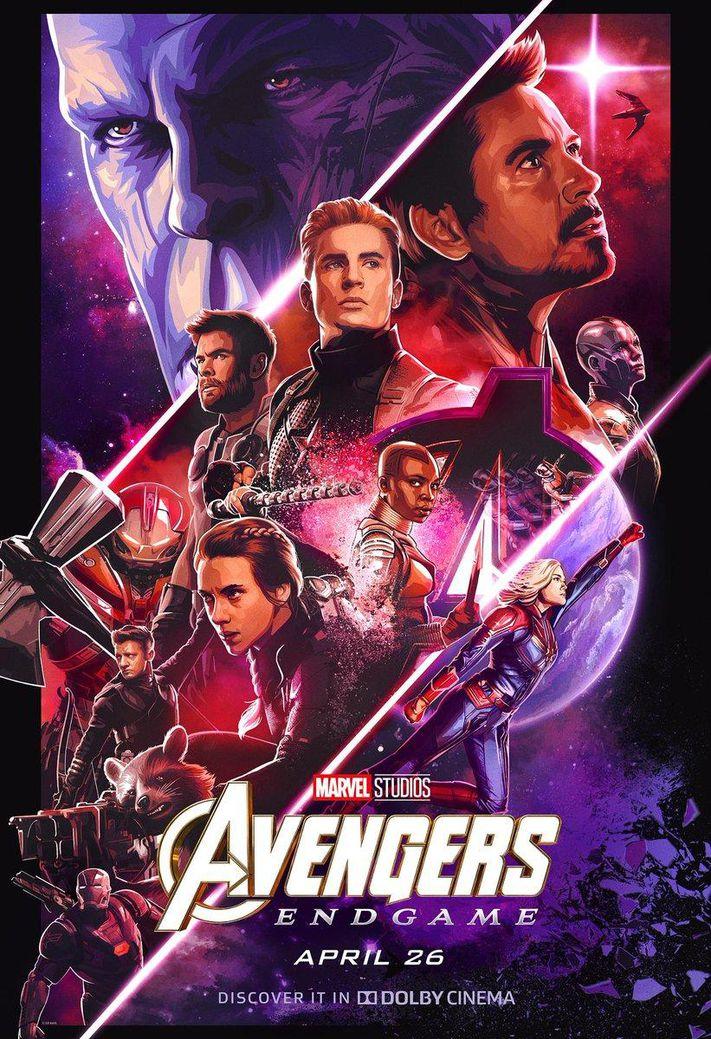 Endgame is already one of the biggest movies of the year.
[ad name=”article1″]

A warning to Spoiling fans

xQc was having none of the spoilers and after the issue popped up in chat, he put down an ultimatum.

“But if you put a spoiler in chat,” Felix continued. “I don’t give a fuck if you’re a one-year sub, two-year sub, if you’re new, if you’re not, I will permaban the fuck out of you, and I will put you on the fucking list.”

If viewers posted spoilers, xQc promised to ban them not just from his channel but from every channel he is listed as a mod in as well, which he was was “like 200 channels.”

xQc isn’t the only streamer to go off on his viewers for trying to spoil the final Avengers movie, Jaryd ‘took shots at a fan who tried to ruin the movie.

“I think if someone intentionally spoiled a movie for me that I really wanted to see in real life, I’d probably punch them in the mouth,” Lazar said.

Avengers: Endgame came out in the United States on April 26 and social media has been flooded with people talking about seeing the movie, or having it spoiled for them.

The hype around Endgame has to die down eventually, otherwise people like xQc who don’t care about the movie at all might just lose it.