xQc tells hilarious story about getting into trouble at school

Twitch superstar Félix ‘xQc’ Lengyel recounted a story about a particular incident at school as a child during his stream on August 11 – and it’s as hilarious as you’d expect.

The Overwatch pro is widely known for his Twitch rants and reactionary outbursts, but there’s something special about an xQc storytime.

During his August 11 livestream, the Canadian detailed a hilarious story from when he was a child about a time he got in trouble with the principal at school. 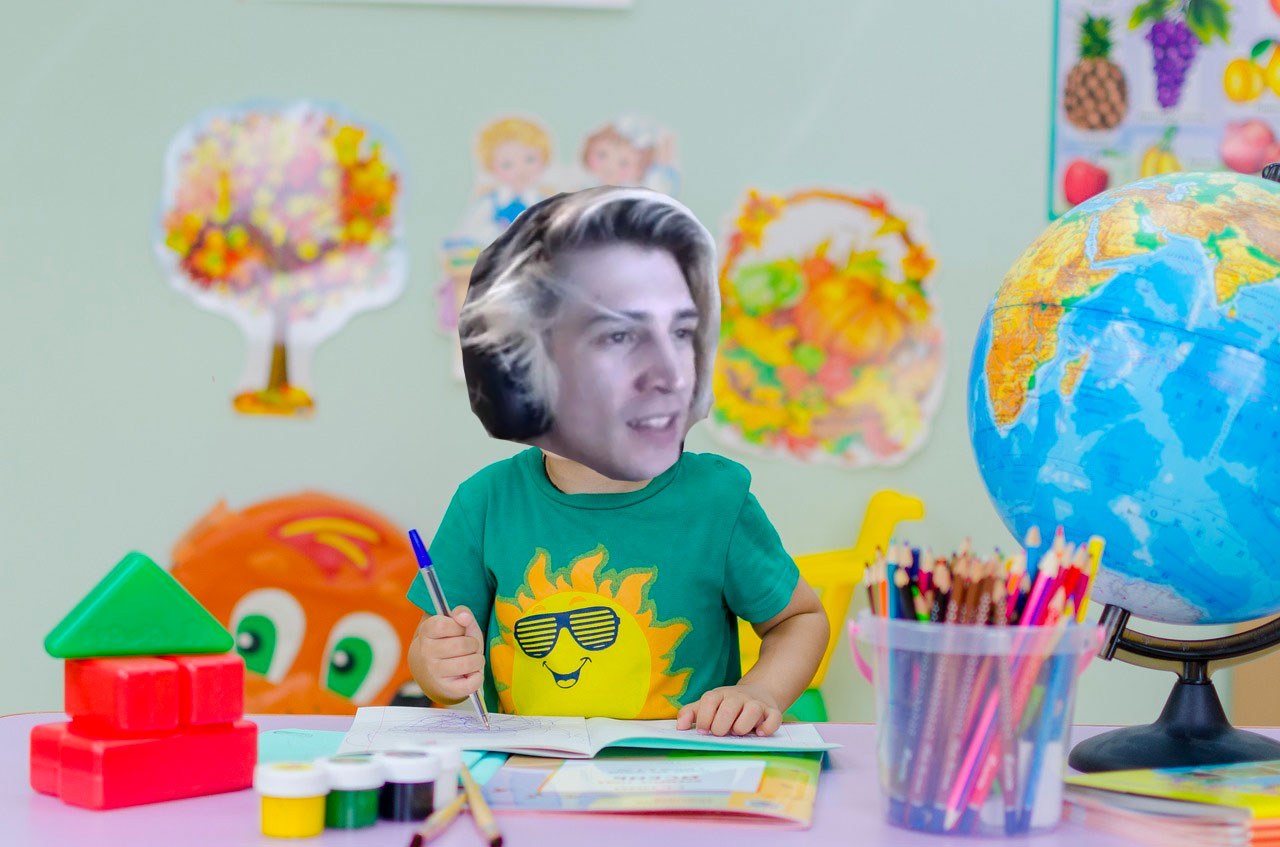 xQc was a sneaky child

The Canadian pro began his story by detailing how he’d gotten in trouble for misbehaving, and had to sit in class and write lines during recess while all the other kids were playing outside. He then revealed a sneaky way to get around writing one line at once.

“Dad had bought really, really cheap pens, right? And I took all the pens and I took a ruler and I snapped it in half. And I put the ruler like this, and I put pens like this,” the Canadian said as he demonstrated with a diagram in MS Paint.

“I taped the fuck out of it. I taped all of it. It took me a little bit of time to get the pens at the right height, some were too dark, some were very light. It took some time but I was writing six lines at once. I was pumping the fuck off.”

xQc then revealed how the principal walked in while he was putting his genius invention to good use. “I was almost done, and the principal walks in ‘cos she would always do rounds. “Oh, what’re you doing?” And she picks up my shit and is like “What is this?” and I’m like “I’m just doing my lines!”,” he said.

The teacher was furious. “She said “No, you’re supposed to write every line” and I’m like “dude, there was no rules. You just told me to write lines.”

The Canadian streamer then explained that the principal was so mad that she destroyed it. “And then she takes my invention, and she starts snapping it, dude. And she just… She breaks it! and I’m like dude, that’s so sad.”

The principal called up xQc’s dad

The teacher was having none of the Overwatch pro’s excuses, so she called up his dad. “And then she grabs my arm, she went upstairs, and she calls my dad, dude. She’s fucking tilted! She picks up the phone, calls my dad.”

“Then she says “Oh, do you want to know what your child did? I told him to write a bunch of lines and he taped a machine together and he was multitasking his lines.”

xQc then revealed how his dad didn’t care: “And then there was a silence. And my dad was like “yeah? What’s wrong with that? That’s pretty smart” and then dude, she was tilted, dude. She lost her shit.”

Luckily, the Canadian streamer’s father laughed about it once he got home. “And then I was home, and my dad was like “but can I see it though?” He wanted to see my invention, he thought I was smart.”

xQc is one of the most popular streamers on the platform with over 1.4 million followers as of August 12.