xQc is amazed Alinity hasn’t been banned from Twitch yet

Twitch personality Apex Legends livestream, and streamer Felix ‘xQc’ Lengyel is one of many dedicated to not letting her live it down.

Alinity has had her fair share of controversy in her time on Twitch, but nothing compares to her recent cat abuse drama where viewers and fellow streamers alike are outraged over her actions.

xQc has been cracking jokes at Alinity’s expense since the incident began, and said he won’t stop until she’s off of Twitch. 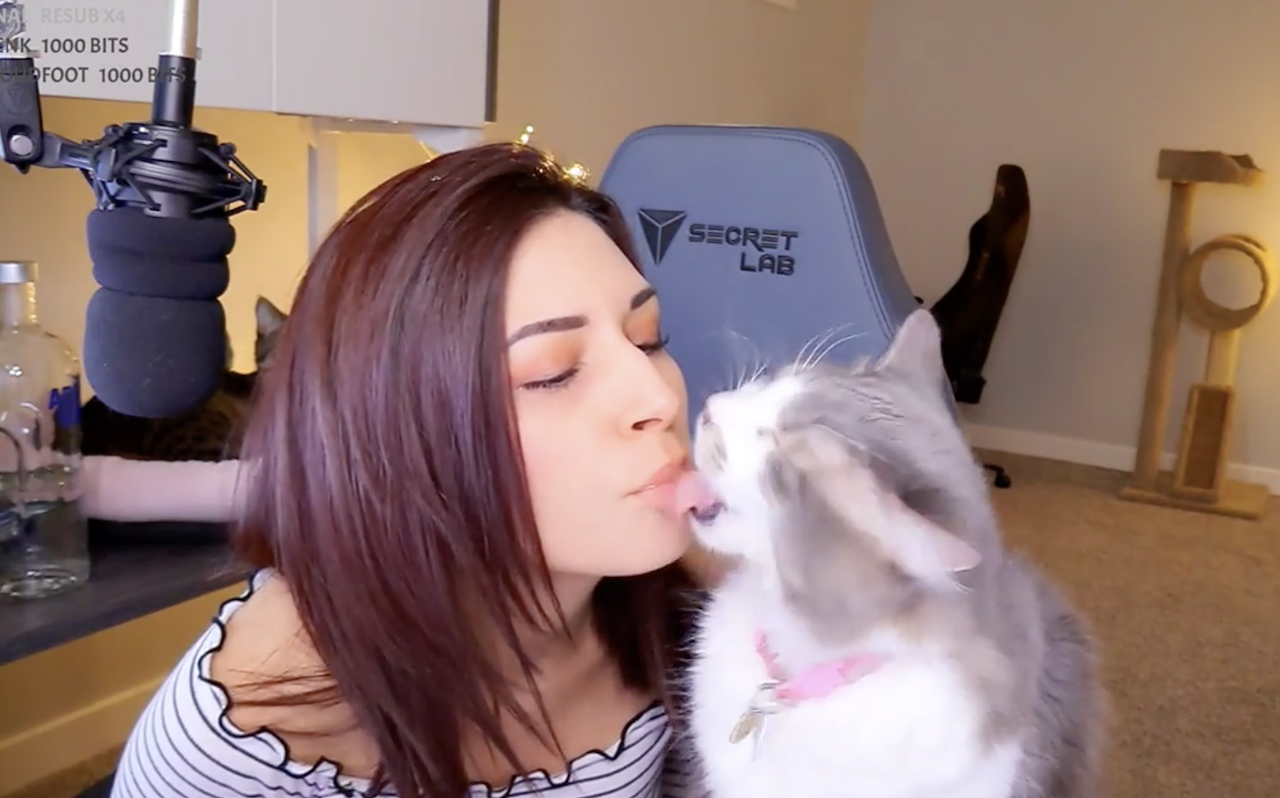 Alinity has been under fire since throwing her cat on stream.
[ad name=”article2″]

While watching YouTube videos about cheetahs (or cheetos as Felix likes to call them) with chat, xQc ran into a scene where one of the little lion cubs doesn’t make it and turned it into a dig at Alinity’s expense. 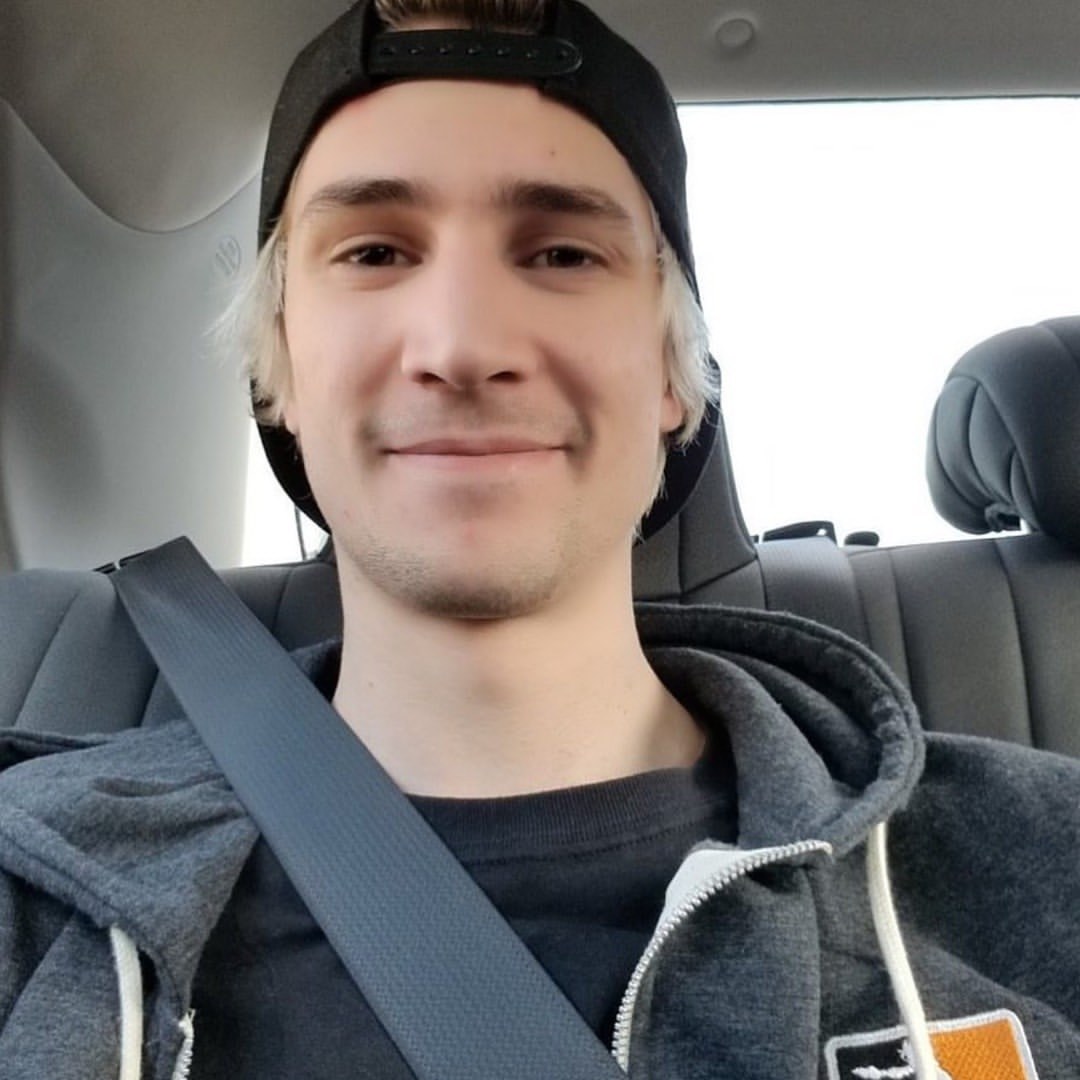 xQc is determined not to let Alinity live the cat episode down.
[ad name=”article3″]

“Overused joke?” xQc replied to a user in chat. “I’ll overuse it until, you know.”

Obviously Felix is waititng, along with plenty of other Twitch users, for any possibility of Alinity being banned and until then she’ll continue to be the butt of his jokes.

Other than outrage from most of the Twitch population, nothing has happened ban or suspension-wise to Alinity because of the incident, so it looks like xQc will have plenty of time to joke about it.

What’s going on with Alinity?

Alinity did put out a statement on Twitter when the controversy broke, apologizing for her actions, but it doesn’t seem to have done much to change people’s opinions.

“Hey everyone, I understand the concern and I am sorry for my lapses in judgement,”  she tweeted. “I shouldn’t have gotten frustrated with Milo, but I dropped him on the floor behind my chair. I’m not that strong. The Vodka thing was well over a year ago but it was also a stupid thing to do.”

Hey everyone, I understand the concern and I am sorry for my lapses in judgement. I shouldnt have gotten frustrated with Milo, but I dropped him on the floor behind my chair. I'm not that strong 😛 . The Vodka thing was well over a year ago but it was also a stupid thing to do.

The controversy doesn’t seem to be going away though, after popular YouTuber KeemStar shared a year-old clip from PewDiePie examining Alinity’s past run-ins with Twitch’s TOS and the complete lack of consequences.

One thing is for sure though, as long as Alinity remains scott-free, xQc will keep the jokes at her expense rolling in.