Xbox teases mysterious Game of Thrones project - Is Microsoft getting an exclusive GoT title? - Dexerto
Entertainment

Xbox teases mysterious Game of Thrones project – Is Microsoft getting an exclusive GoT title?

Microsoft have started to tease some sort of Xbox crossover with HBO’s Games of Thrones, as cryptic videos and photos have started to appear on their social media accounts.

The highly-anticipated final season of Game of Thrones kicked off on April 14, and while there are still a handful of episodes to go before the battle for the Iron Throne is done, the franchise’s next move may already be in the works.

While there hasn’t been a video game counterpart to the hugely popular series since Telltale’s release back in 2014, some fans think there could be something on the way – especially as Microsoft and Xbox have taken the lead with some marketing. 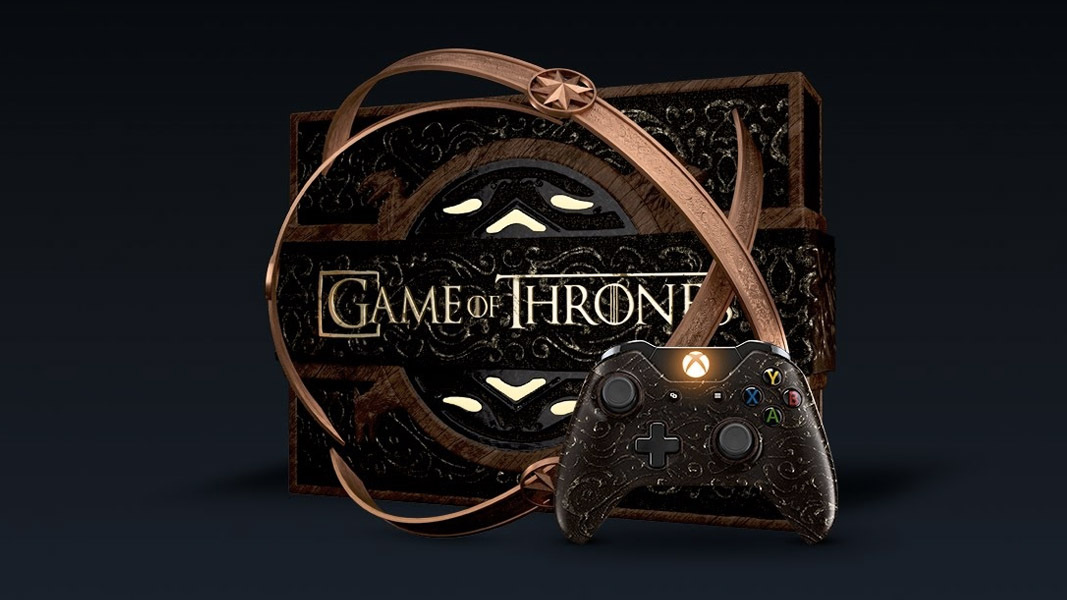 Xbox France linked up with Game of Thrones to drop an limited-edition console last year.

What has Xbox teased?

A cryptic video was displayed on the main Xbox Twitter account on May 5, accompanied by a vague message of: “And now your wait begins.”

In the tease, flames are shown to engulf the screen in a similar pattern for a few moments, before subsiding and revealing only a small photo of the next cryptic image. However, it doesn’t take all that long to figure out that it’s the bottom part of the Targaryen sigil from Game of Thrones.

It’s not the only tease with the same message that Xbox posted to social media on May 5, though. Their official Facebook page displayed a similar hint, but swapped the Targaryen sigil for the Night King’s chest plate symbol, of course, covered in ice and snow. 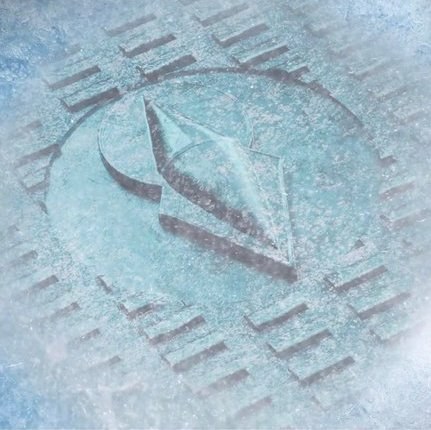 The Night King’s chest plate is also being used in the marketing campaign.

Will it lead to a Game of Thrones Xbox game?

Nobody is quite sure what Xbox is hinting at with these images just yet- but it’s definitely Game of Thrones related and not the first instance of Microsoft linking up with the hugely popular series.

Shortly after the start of the highly-anticipated Season 9 of HBO’s Game of Thrones, any Xbox user who decided to pre-order the batch of new episodes was eligible to receive a number of free avatar items – including a mask of the Night King’s face and a replica of the Iron Throne.

That has led to some speculation that instead of a game being released, there may be a chance to win a Game of Thrones-themed console, or potentially just more Avatar items on the way. 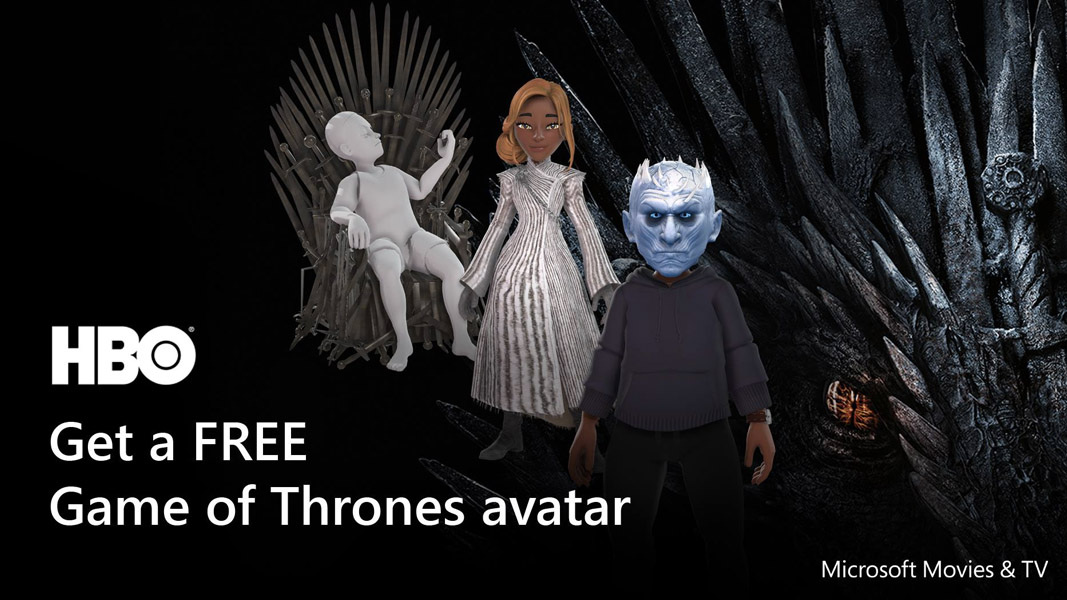 Fans could represent two of their favorite characters if they pre-ordered Game of Thrones’ box-set.

It remains to be seen just what Microsoft is hinting at with these teases because, as of right now, it really could be hinting at almost anything.

The final series of Game of Throne is well underway, so regardless of whatever is set to come, we probably won’t have to wait long – seeing as there is already so much hype surrounding the franchise.