Mike Majlak, one of the co-hosts of Logan Paul’s Impaulsive podcast, has admitted that a number of allegations made by Trisha Paytas during her appearance on the show had to be edited out.

Trisha Paytas is a longtime creator on YouTube, uploading her first video back in 2007, and is known for her candid content in which she discusses her sex life, her personal relationships, and the issues she has with her peers on the site.

Since August, the 31-year-old has been in a public spat with the ‘Vlog Squad’ and its leader David Dobrik, claiming that he “ruined her life,” after the group severed ties with her entirely in the aftermath of her break up with member Jason Nash. 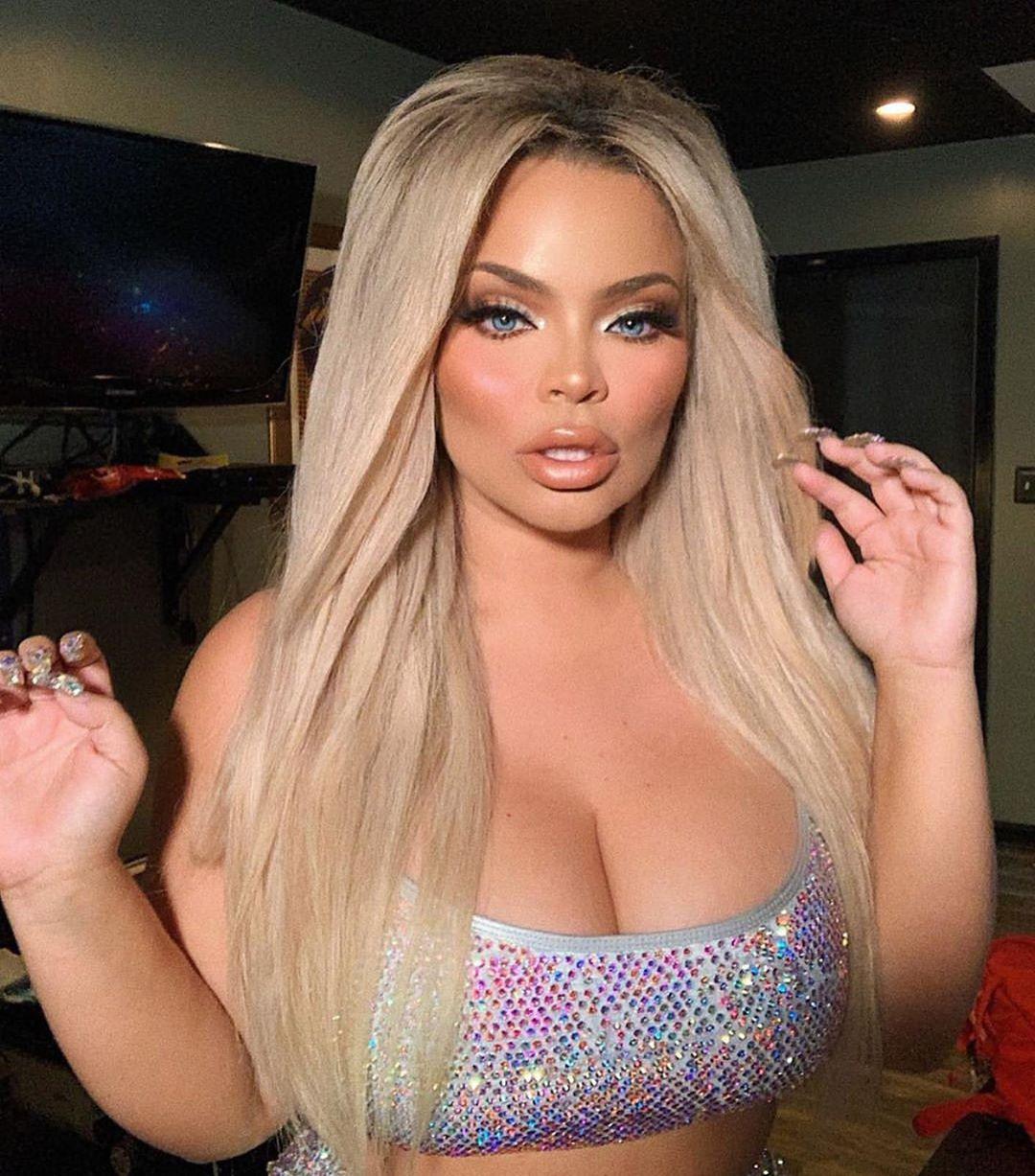 Paytas took aim at the Vlog Squad and PewDiePie in her Impaulsive appearance.
600[ad name=”article2″]

Paytas was a guest on Logan’s Impaulsive podcast, where she took shots at Felix ‘PewDiePie’ Kjellberg and Jake Paul, but in an episode of his “Night Shift” show, Majlak revealed that a lot of what she said about the Vlog Squad had to be cut before it was released.

“We put out the Trisha Paytas episode of Impaulsive last week,” the 34-year-old stated. “I’ll be honest, we had to cut a lot of shit out of that one.

“There was a lot of back-and-forth with her ex-team, the Vlog Squad, that, unfortunately, didn’t make the cut. I think we try really hard to keep everything in these episodes, but when there are any kinds of crazy allegations or stuff that we don’t see there being evidence to support, we cut that stuff out, and this was one of those episodes.”

Clip starts at 1:16 for mobile users.

Majlak refrained from revealing what allegations and claims Paytas made during her appearance on the podcast, but the fact that they couldn’t be backed up to the hosts was enough to convince them that they shouldn’t be broadcast on their platform.

In a video uploaded to her channel, Paytas states that she discussed her relationship with Nash and her overall problems with the group, but refrained from going into details about what specifically was cut from the final version of the video.

Clip starts at 7:13 for mobile users.

Logan Paul himself has refrained from commenting publically on the allegations that were cut from Paytas’ appearance on his Impaulsive podcast.

The Vlog Squad are one of the most popular content creation groups on the platform, fronted by David Dobrik and made up of a number of popular YouTubers and former Viners like Scotty Sire, Gabbie Hanna, Josh Pec, Jason Nash, and Corinna Kopf. The group often appear in each other’s videos, creating vlogs, podcasts, and comedy skits across the site.

Dobrik has amassed over 13 million subscribers, with his videos regularly hitting 10 million views, making him one of the largest stars on the Google-owned platform in 2019.