Why Has FouseyTube Renamed Himself Rose Erakat? YouTuber Makes His Next Bizarre Move - Dexerto
Entertainment

Why Has FouseyTube Renamed Himself Rose Erakat? YouTuber Makes His Next Bizarre Move

If you’ve been left confused about why popular YouTuber FouseyTube has renamed himself to Rose Erakat, we’re here to help.

Yousef Saleh Erakat is popular content creator who gained popularity making YouTube videos, and in the process has amassed over 10 million subscribers. However, throughout the summer months of 2018, there has been concerns raised about his mental health.

After posting a series of bizarre rants online, Fousey decided to host a concert with only one week of preparation, named July 15th.

The concert featured a number of up and coming rappers, and it was reported that Canadian rapper Drake would be appearing later in the evening. Unfortunately for Fousey, the July 15th concert was subject to a hoax bomb threat and was cancelled in order to evacuate everyone.

Although it later transpired that Fousey had never met Drake and that he was never going to attend, it thrust the YouTube personality back onto the radar of those who follow the digital entertainment industry in order to see what he’d do next.

Despite coming under attack for reportedly not giving an Uber driver $50k to change his life as promised, or paying for the tuition fees of a kid he met on the beach so he’d quit his job, Fousey continues to post erratic videos and posts on social media. 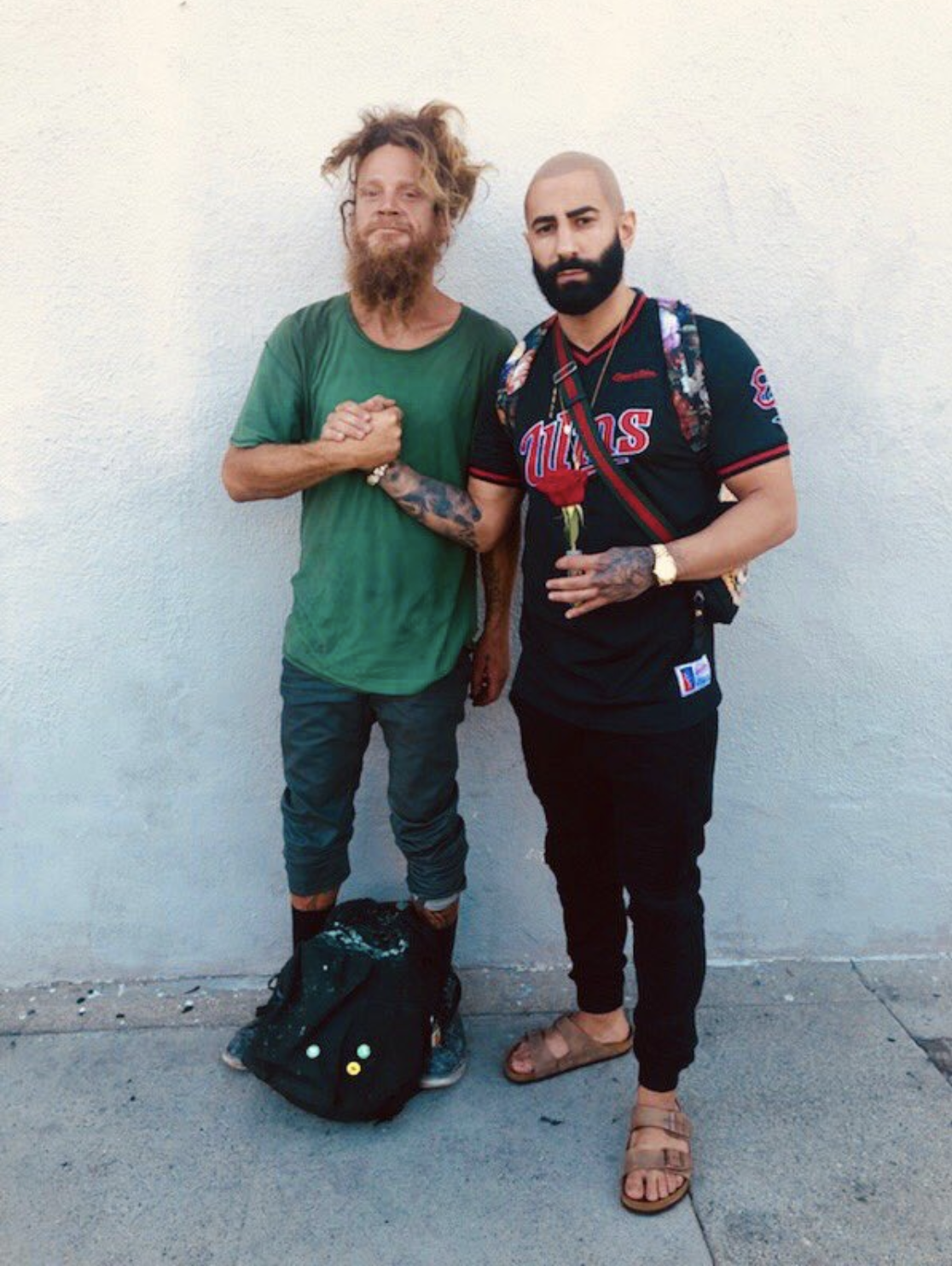 It was announced in August that Fousey decided to change his name, and going forward he wishes to be known as Rose, instead of Yousef.

He posted a dramatic statement on Instagram to explain.

“My birth name is Yousef Saleh Erakat. Named after Yusuf (AS).. My nickname is FouseY. As of July 15th the day I was reborn, you can now call me ROSE. Inspired by the Rose that grew from the concrete. Showing everyone that no matter where you are, it doesn’t mean you have to stay there. God has bigger plans for you as long as you let go and let God. Love has arrived. If you meet me and call me ‘Rose’ expect a hug full of love and respect and eye contact while we speak. As children of HEAVEN.”

As you’d expect he’s had something of a mixed response, with a number of commentators on both Twitter and Instagram questioning his mental health.