Why is Belle Delphine banned on Instagram? Everything you need to know - Dexerto
Entertainment

Why is Belle Delphine banned on Instagram? Everything you need to know

Fans of the 19-year-old who attempted to visit her Instagram account on Friday, July 19 were met with an error which stated “User not found,” and seemed to state that she had not posted to her account, even though this was not the case.

This is because Instagram themselves have banned her for breaching their Community Guidelines, and removed the account in its entirety. 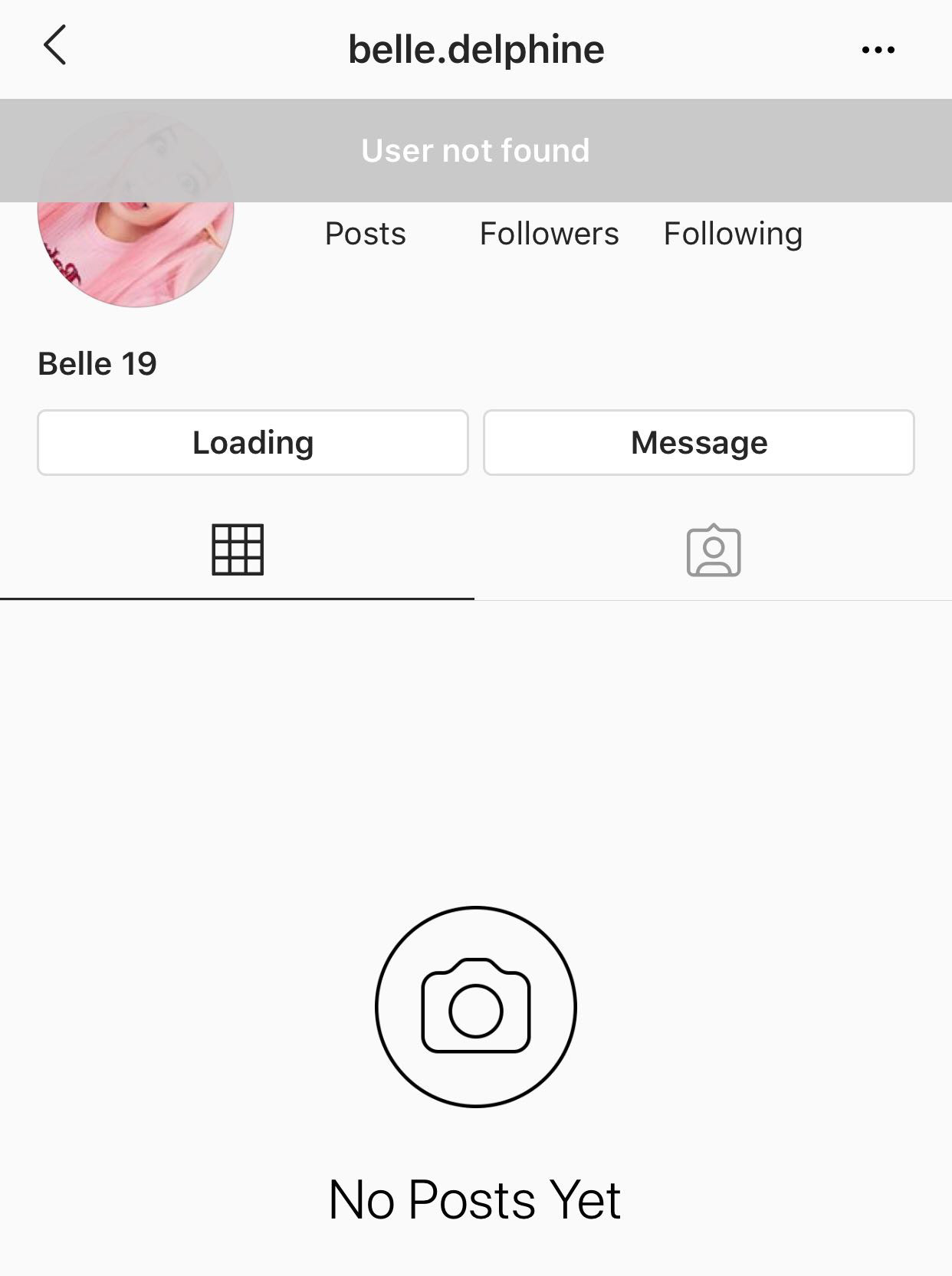 Just two days later, the user received a message back from Instagram, which reads: “We have taken belle.delphine’s account down. Thanks for reporting this account. We’ve removed it from Instagram because it violated our Community Guidelines.” 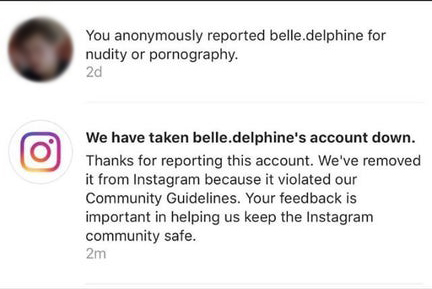 While Delphine became a viral sensation when she announced that she was selling her bath water to “thirsty fans,” she already boasted a huge community on Instagram, with over four million people signing up to see her boundary-pushing content on the social media site.

Whether Delphine’s Instagram ban is permanent or just a temporary suspension remains unknown, but Dexerto have reached out to the starlet for confirmation. If permanent, she may be able to appeal the decision and regain access to her account, but a timeframe for that to take place is also unavailable.

Delphine’s Instagram was full of lewd material that she used to promote her Patreon, and it seems that the platform decided that these images, while never actually showing any nudity, were against their rules and decided to close the account. Her other social media accounts, such as her Twitter and YouTube channel, remain active at time of writing.