Felix ‘PewDiePie’ Kjellberg is by far the most popular personality on YouTube, and his channel is about to break another huge milestone as he edges quickly towards the 100 million subscriber mark.

PewDiePie sits with over 40 million more subscribers than his nearest competition, and is quickly closing in on his next major milestone, as he becomes just the second YouTube channel to smash through the 100 million landmark.

With his channel seeing some huge growth of the past few weeks, the Swede looks set to crash through that number in the near future, but when exactly will he do it? Here’s everything you need to know. 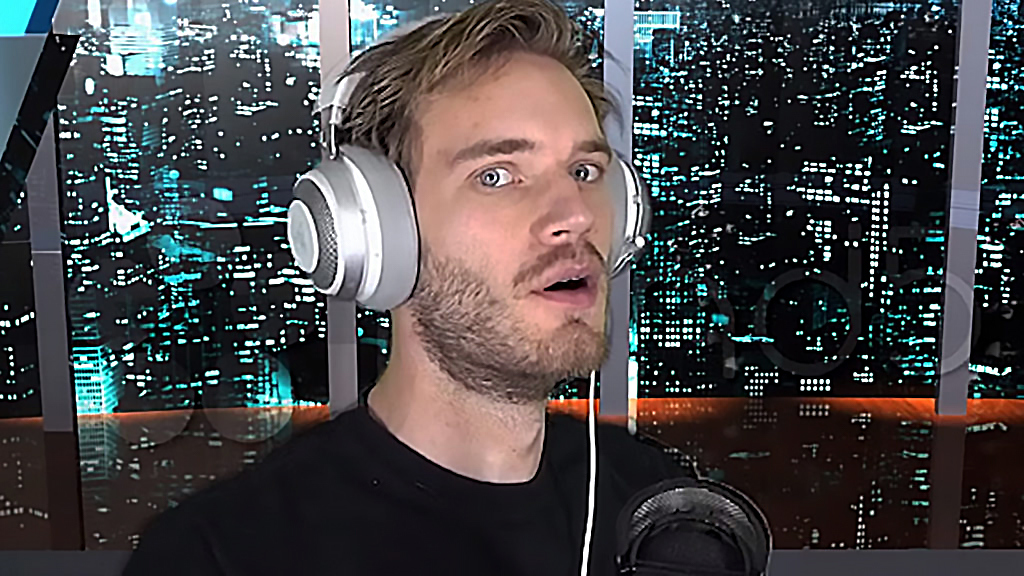 PewDiePie is rapidly closing in on 100 million subscribers.
[ad name=”article2″]

How many subscribers does PewDiePie have right now?

At time of writing on Thursday, August 22, PewPiePie has officially crossed the 99 million mark, and sits with a current total of 99,735,000 YouTube subscribers.

That means the Swede is just shy of being a quarter-of-a-million subscribers away from the unbelievable 100 million milestone, and he’s rapidly closing in on it too. You can take a live look at PewDiePie’s sub count using the live tracker below.

When will PewDiePie break 100 million subscribers?

PewDiePie’s impressive subscriber growth has continued throughout July and into August, with the 29-year-old raking in almost 1.5 million subscribers over the last 30 days.

In fact, Pewds is actually seeing an upturn in his average subscriber growth on a daily basis. Back in July, he saw an average of 46,000 people decide to join his channel on a usual day, but since then that number has continued to escalate, with an average of 56,000 subscribers per day, with August 19 – 21 seeing the Swede add 100,000 new members to his “nine-year-old army.”

With PewDiePie sitting around 270,000 off his next landmark, it should take him just five days – at his current growth – to breach that 100 million mark, likely to happen on Tuesday, August 27 according to current predictions.

How has PewDiePie been gaining subscribers?

Fans of PewDiePie will know exactly how the YouTube star has saw so much rapid growth on his channel, as for over a month now he has been uploading his incredibly popular Minecraft videos which regularly draw in over 10 million views each.

The “nine-year-olds,” the name of the Swede’s loyal fanbase have returned in their droves to watch him play, and often struggle through the sandbox adventure game, and the series has provided a ton of epic moments like his dog Sven getting married, an incredible battle against a boss designed to look like him, and his crazy plan to battle the Wither with an army of pigs.

The 29-year-old has even called in some celebrities to lend him a hand, with TV personality Dr. Phil stepping in to host his own edition of Meme Review, which was just as epic as you would imagine.  There’s even a planned reward for his fans once he crosses the 100 million mark, with a promise of a 12 hour Minecraft stream that will celebrate his accomplishment when it finally happens.

PewDiePie fans are working against a deadline set by the YouTuber though, with the Swede setting his fans a final date by which he needs to cross the milestone.

In his August 19 episode of ‘Last Week I Asked You’, Pewds informed his fans that YouTube is changing its policy on live subscriber counts – so you can’t see channels hitting milestones like you normally would. While the Swede can, obviously, still hit 100 million, he jokingly added that he needs to hit the figure before the change comes into play on August 31.

His call to arms appears to have worked wonders, with his audience flocking in droves to the channel to ensure the content creator hits 100 million subscribers before the date, with over 100,000 people clicking the button daily compared to the average of 50,000 that were joining before his last-ditch plea.

Pewds’ fans will have to get a move on to hit the jaw-dropping figure before the new changes.
[ad name=”article5″]

With PewDiePie so close to the goal, it seems like it will only be days now before he breaks though the 100 million barrier, and writes his name in the history books as only the second channel to hit the milestone on the platform – and the first YouTuber to do so in the process.

Of course, all predictions as to when he will finally surpass the milestone are subject to inaccuracy, but stick with Dexerto for all the latest news as we follow the Swede’s journey to the incredible landmark.