When Is KSI vs Logan Paul 2? Everything We Know About the YouTube Boxing Rematch - Dexerto
Entertainment

When Is KSI vs Logan Paul 2? Everything We Know About the YouTube Boxing Rematch

The dust has barely settled after KSI and Logan Paul’s historic YouTube boxing match, but fans are already desperate to know when, and if, a rematch will take place.

The two online entertainers fought to a majority decision draw (one judge scored the fight in favor of KSI) on August 25 in front of over 17,000 fans in the Manchester Arena.

But it looks like the Brit and American will get a chance to settle the score in a highly anticipated rematch for KSI vs Logan Paul 2 in 2019. Here’s everything we know so far. 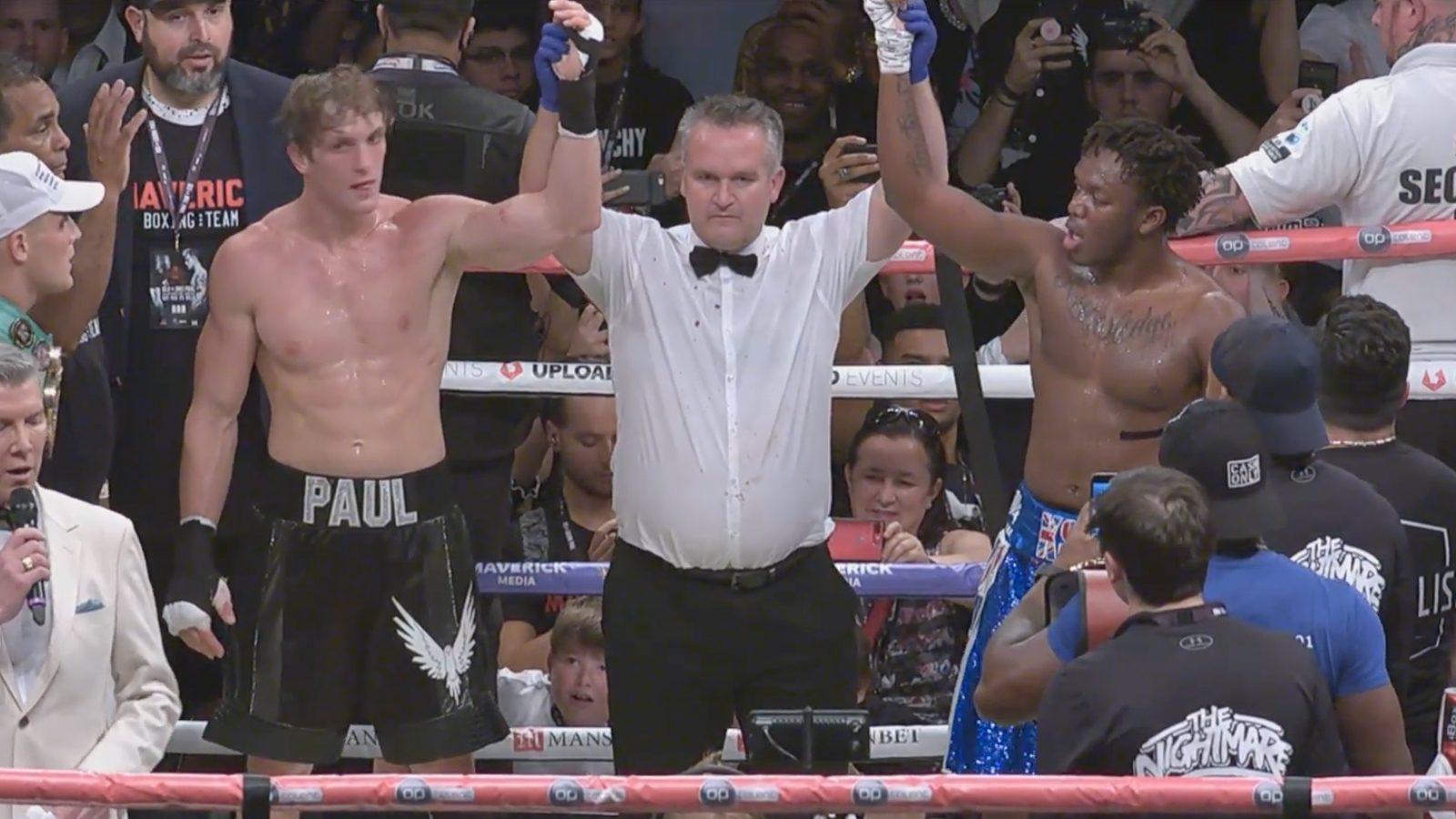 Will there be a KSI vs Logan Paul rematch?

Yes. A deal for a rematch was actually signed before the first fight even took place.

After the draw on August 25, KSI stated: “I think there’s only one thing to do. I think we have to have a rematch. Let’s do it. That was fun.”

Logan Paul agreed, saying: “I think it’s what the people want. Let’s give them a motherfucking rematch.”

When will the rematch take place?

It is understood that the rematch is pencilled in for February of 2019, 6 months after the first fight.

No exact date has been set, though, and KSI has expressed a desire to push the date back to early summer.

The YouTube sensation told BBC Radio 5 Live that he will “make sure” the rematch will not take place in February, saying “I would love it to be early summer, like May. I think that would be perfect.”

Having fought twice in 2018, the 25-year-old said that he wants some time to relax, take a break from strict dieting and enjoy the company of his friends and family before getting back to the boxing grind. 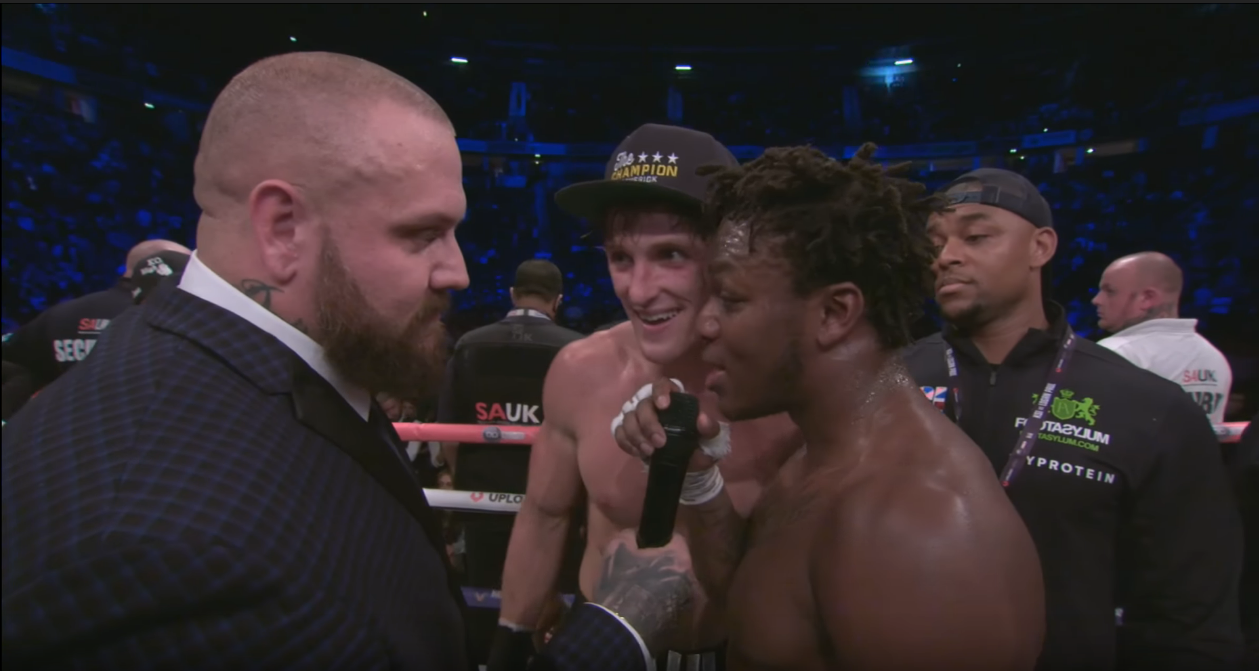 It looks like the YouTubers will be locking horns over the date and venue for their rematch.

Where will the rematch be?

The rematch is due to take place in the USA, though no exact city or destination has been set.

Following their success in the Manchester Arena, it is likely that KSI and Logan will aim to find a similarly sized venue for their second meeting.

During his interview with BBC 5 Live, KSI stated that he would like the fight to take place “somewhere like Dubai” but that “New York would make the most sense”.

How can I watch the rematch?

With no confirmed date or venue for the fight, there is also no information about how you will be able to watch it.

If the first fight is anything to go by, the rematch will be streamed on YouTube and be a pay-per-view event.

It is also likely that fans will be able to purchase tickets to attend the event and watch all of the fights live.

This post will be updated as more information becomes available.