After almost a month away from Twitch, massively popular streamer Dr Disrespect has finally announced his return to the platform, revealing his full schedule starting on Monday, July 8.

The Doc is one of Twitch’s biggest stars, with his incredible personality and hilarious antics drawing thousands of viewers to his channel daily to get their fill of his unmissable streams.

While the character he portrays is one of the main reasons people flock to his channel, it got him in trouble back in June, when the streamer entered the men’s bathroom at E3 2019 as part of his incredible IRL broadcast, prompting Twitch to suspend his channel for two weeks. 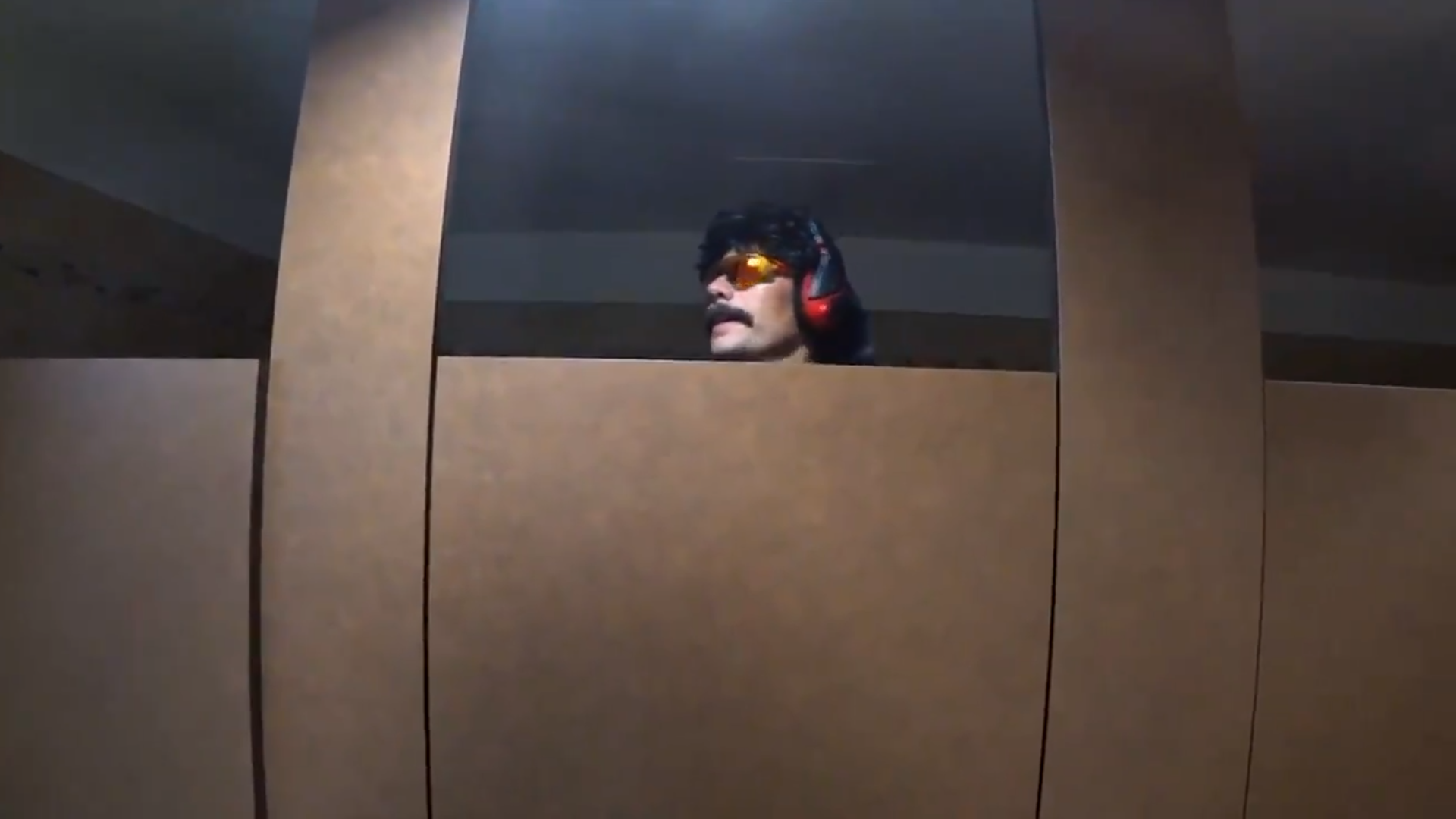 The Doc’s two week suspension officially ended on June 25, but the DrDisrespect channel has remained formant ever since, with Guy Beahm breaking character on July 1 to reveal that he had been working on things to “elevate the brand and gaming entertainment has a whole.”

Now, the day has finally come for Dr Disrespect to return to Twitch, with the streamer releasing his full schedule on July 7, alongside an incredible YouTube hype video that is sure to get you geared up for his triumphant return, featuring some insane kills, incredible banter and teased some major upgrades to the Champions Club.

Dr Disrespect’s return to Twitch officially kicks off on Monday, June 8, with his stream scheduled to go live at 11:00 AM PT / 2:00 PM ET / 7:00 PM PST, with at least two more streams guaranteed this week on Tuesday and Friday.

Dr Disrespect’s full schedule for the week beginning July 8 is:

The Doc’s schedule states that on Wednesday he’ll be attending the 2019 ESPY Awards in Los Angeles, California, and competing in the ESPN EXP Apex Legends Celebrity Pro-Am on Thursday, but it’s unknown if he will be streaming from these events. Dexerto have reached out for confirmation, and we’ll be sure to update this piece once we receive a response.

What Dr Disrespect will be playing on his Twitch return remains to be seen, but with the streamer teasing major upgrades to his broadcast and the Champions Club, we could see a completely revamped look for the ‘two-time Blockbuster video gaming champion’ in his highly-anticipated return.