What’s next for Ninja? Fortnite’s biggest star discusses plans for the future

Tyler ‘Ninja’ Blevins might be on top of the world right now as most popular streamer on Twitch, but that doesn’t stop him from looking to the future and considering what he might do when his streaming days are behind him.

The former Halo professional quite literally took over the world of streaming in 2018, smashing records left and right, becoming the face of the world’s most popular game, Fortnite, and growing his Twitch channel to a staggering 12 million followers.

It’s hard to imagine a day in the near future where Ninja isn’t the king of Twitch anymore, or even a full-time streamer, but if that day ever does come, he’s already got some projects in mind that would continue to keep him occupied for years to come.

In a recent interview with The Verge, Blevins revealed that, while nothing about the future is confirmed, he would be interested in pursuing voice acting for his very own cartoon, working alongside Epic Games to make Fortnite even bigger and better, or even looking at something related to music. 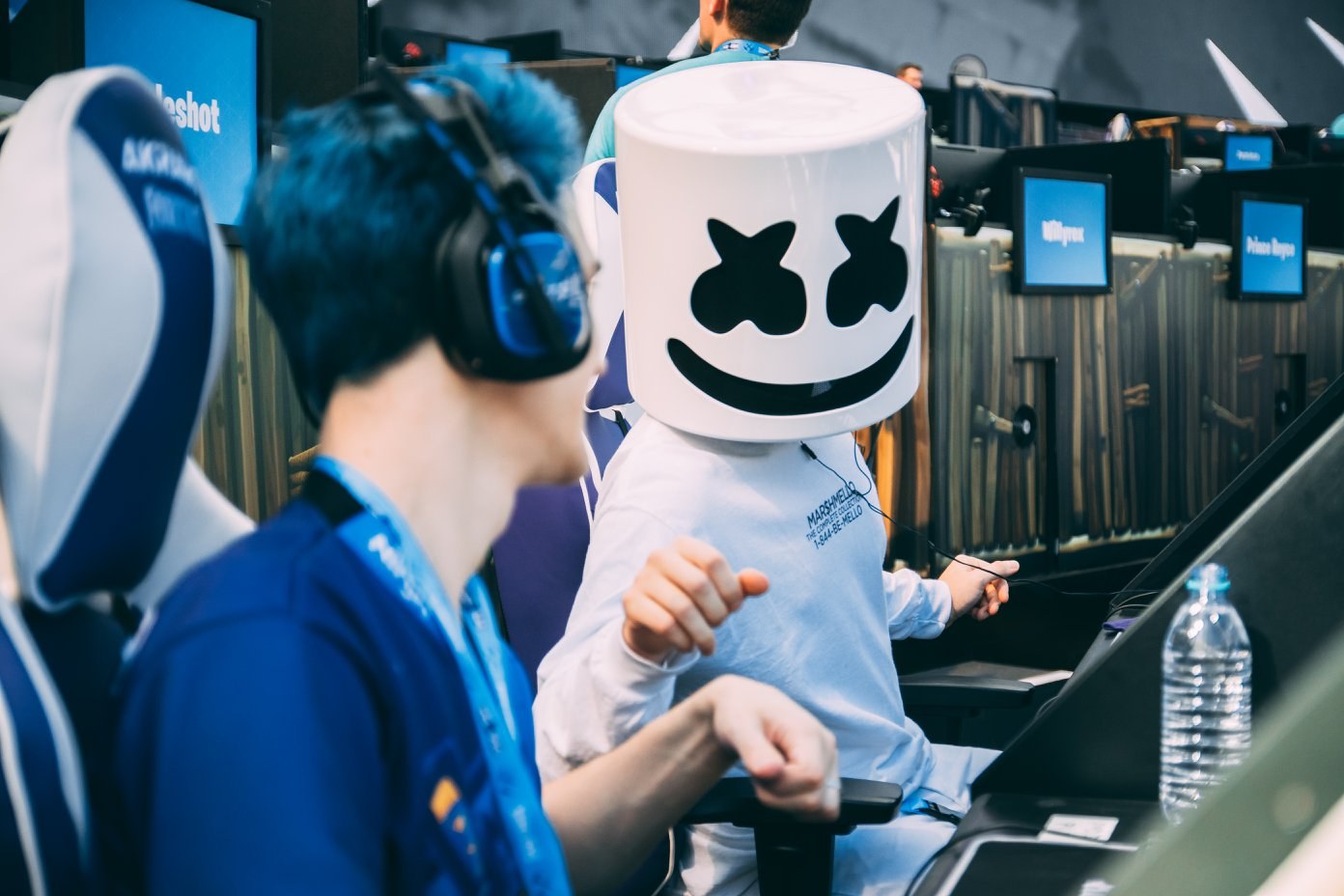 Could we see Ninja and Marshmello team up again in the future… but on a music track?
[ad name=”article3″]

Ninja won’t be putting Twitch to one side any time soon, but a number of his suggestions sound like things that he could begin working on right now while still sticking to his strict streaming regime.

The Verge reports that the 27-year-old is also looking into developing more brand deals outside of gaming. With his incredible popularity, it’s hard to imagine many brands passing up the opportunity to work with him.

Ninja’s explosion in popularity was unprecedented and his mainstream presence is something that we haven’t seen from big online personalities in the past.

Most of what he does from here on out will be treading new ground for streamers and gamers, making his journey one of the most interesting to follow in the history of video games.