What is Shane Dawson’s "The Beautiful World of Jeffree Star” about? - Dexerto
Entertainment

What is Shane Dawson’s “The Beautiful World of Jeffree Star” about?

Shane Dawson is a massively popular face on YouTube, having been a top content creator on the site for years – but his recent documentary series have skyrocketed him to fame once again, and he’s finally dropped a teaser for his next release.

After months of waiting, fans are finally able to get a glimpse into Dawson’s next big project, which previously went under the title, “The Ugly Side of the Beauty World.”

Teased for a fall release, both Dawson and makeup mogul Jeffree Star have been working on the series for an extended period of time, after Dawson’s conspiracy series took a sudden turn – but now, the fruits of their labor are nearly ready.

Dawson dropped a trailer for the newly-named “Beautiful World of Jeffree Star” on September 24, featuring an original song from artist Cartie Turner called “Prom Queen,” which she described as a song about when “you don’t feel like a winner.”

The trailer features both Jeffree Star and Dawson in various scenarios, from waving at masses of cheering fans to having heated discussions in a meeting room, as well as Dawson watching Tati Westbrook’s viral video calling out YouTuber James Charles.

That’s not all: the trailer even features Dawson’s proposal to fiance Ryland Adams, as well as the hashtag “#ShaneDawsonIsOverParty” and clips of both Dawson and Star shedding a few tears.

In what was originally named “The Ugly Side of the Beauty World,” it seems that Dawson’s upcoming series will feature both the “beautiful” and the “ugly” sides of YouTube’s beauty community, likely discussing the drama around James Charles and the controversy surrounding Dawson’s past podcasts. 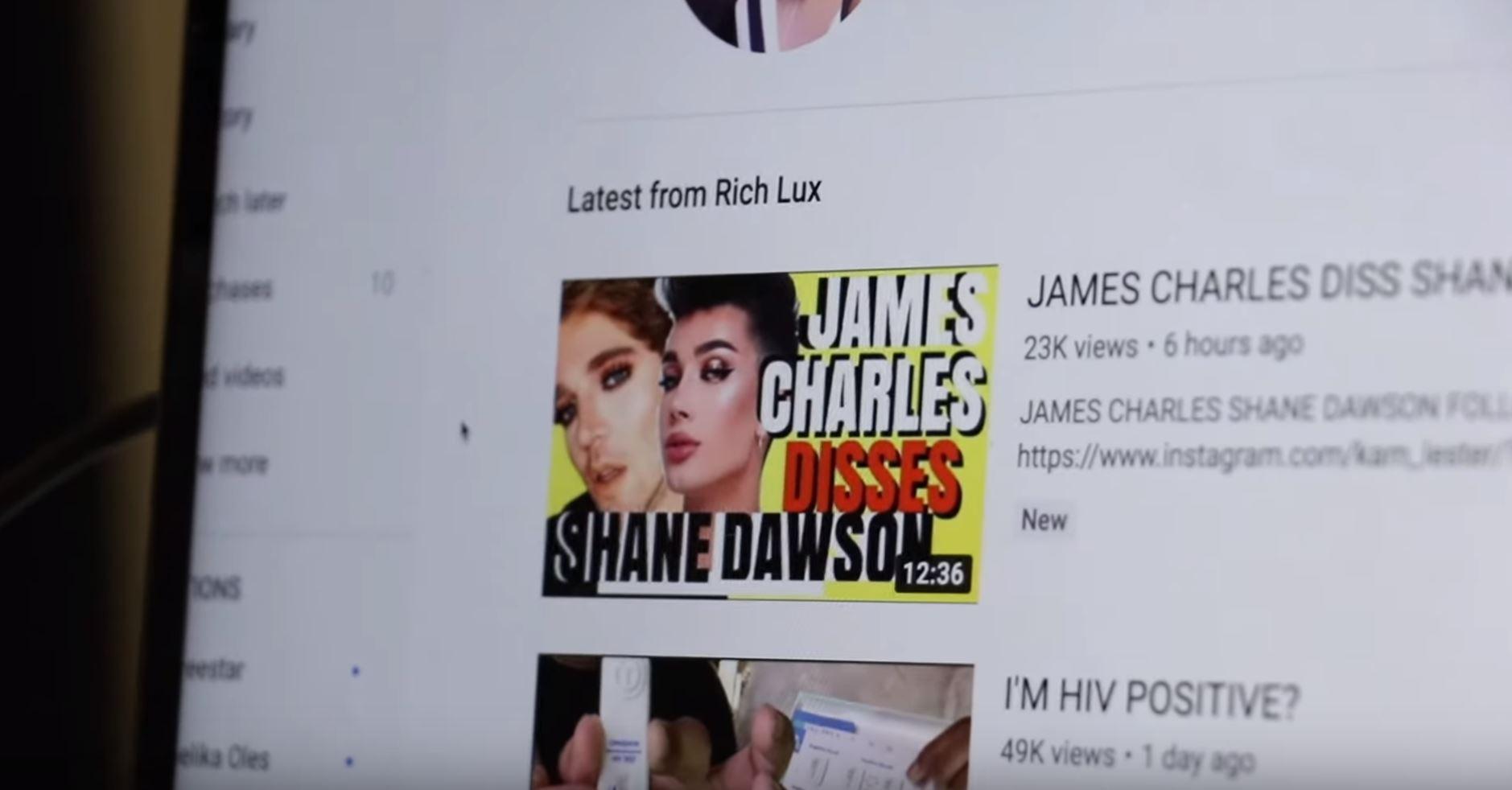 This wouldn’t be Shane’s first foray into the beauty scene, by far: the YouTuber also released a previous series with Star in 2018, which was met with critical acclaim during a controversial point in the beauty guru’s life.

With Dawson having teased a conspiracy series prior to his latest trailer, he Tweeted that his beauty series will likewise deal with “conspiracies” of some sort – although fans will have to wait for the big reveal on October 1.