Tyler ‘Fortnite Battle Royale action. Here’s what you need to know about the first stream in his ground-breaking move.

Streaming superstar Ninja shocked the world on Thursday, August 1 when he announced that he would be making the switch from Twitch to Mixer – with a strange annoucement video.

While he didn’t make the instant switch, instead taking the day off to make the annoucement, his streaming life on Mixer gets underneath on Friday, August 2 – with a Friday Fortnite stream from the Lollapalooza music festival in Chicago. However, don’t worry if you’re not sure on the start time or similar details – we’ve got you covered with what you need to know about the former Halo pro’s first Mixer broadcast. 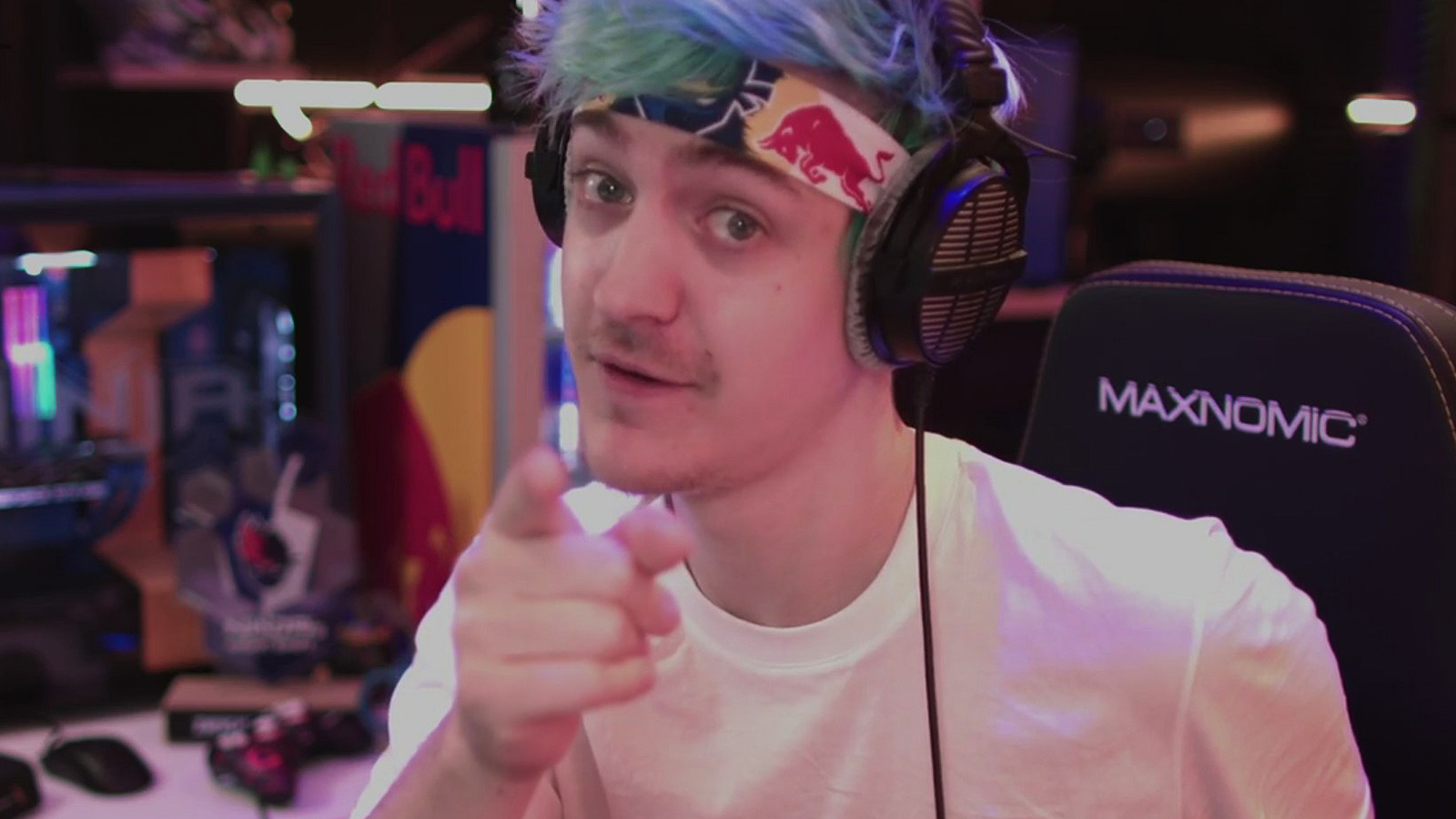 Ninja will be swapping his normal streaming set-up for a public one at the iconic music festival.

Where can I find Ninja’s Mixer stream?

So, obviously, you’ll be able to find Blevins on Mixer under his own Ninja gaming tag – he’s not making a name change, just a platform change.

But, if you’re not entirely sure on how to navigate your way around the Microsoft streaming service, don’t worry – we’ve embedded his new streaming home below so you don’t have to go anywhere.

What time will Ninja go live on Mixer?

The streaming star won’t be starting out life on Mixer with an early morning stream, however. He is scheduled to go live at 12pm CST – but the actual start could take a few minutes if his epic intro makes the move too.

Who is Ninja’s Friday Fortnite partner?

With this being Friday Fortnite, Ninja obviously needs a partner to help him take a shot at duos glory – and who better than the reigning world champion!

The streamer will be teaming up with 16-year-old Kyle ‘Bugha’ Giersdorf, who recently won the top prize at the Fortnite World Cup.

Bugha scooped up $3 million thanks to his solo World Cup win.
[ad name=”article5″]

Fans who want to support their favorite streamer can do so by picking up a free month’s subscription when they sign up to Mixer and claim the exclusive offer on Ninja’s new channel.

Viewers who aren’t committed to a monthly payment and instead want to toss Blevins a few dollars through donations and bits won’t have to worry either. That can still happen via Mixer but bits are instead called ‘Embers’ and come attached with Ninja-themed on-screen emotes.

One thing that may come as a shock to some fans is that they won’t be able to clip highlight moments like on Twitch. That privilege is reserved for the streamer himself, as he can pick and choose when to create a highlight.