A new storm seems to be brewing on League of Legends player.

The two streamers appear to have rekindled their long-term rivalry on the streaming platform, as the Doc’s claims that he would “pound” him to the ground never went unnoticed – as many would expect.

While the pair might have had their differences in the past, usually centered around Tyler’s decision to play just League of Legends on Twitch, this might have been their most heated interaction yet. 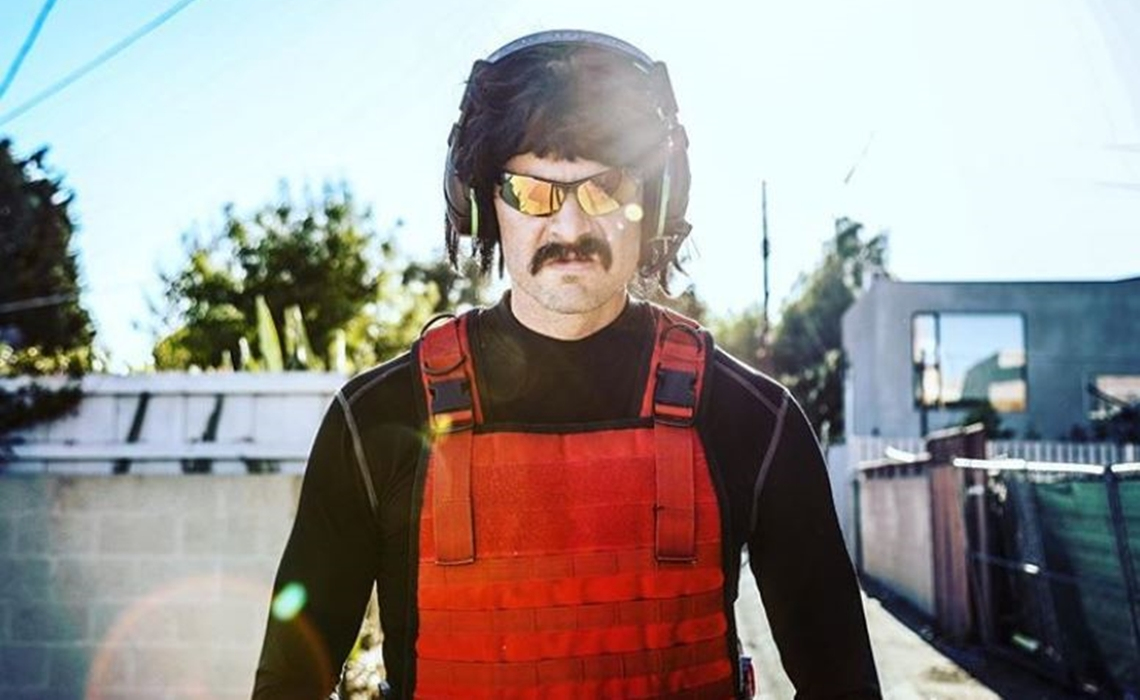 Dr Disrespect had some strong words for Tyler1.
600[ad name=”article2″]

During his July 18 stream, Dr Disrespect walked fans through more sections of the new and improved Champions Club facility, but they couldn’t help but notice that his right arm was completely exposed from his usual padded outfit.

“Look at the facility. Stop looking at my arm! Come on guys” he said, before firing some shots in Tyler’s direction. “Alright, go ahead and take a look. This would pound Tyler1 right to the ground… Well, he’s pretty much at the ground – guy is like four foot eleven.”

The hilarious moment was clipped by one member of the Champions Club and has since attracted north of 300,000 views, at the time of writing. Once Tyler1 got his hands on the clip, though, he responded in a way only he knows how, suggesting Dr Disrespect has no “meat” on his body.

“I could literally pick you up and snap you over my fucking knee, little guy. You’re a fucking toothpick. I’m so sick of this shit,” Tyler added, before suggesting the Two-Time had achieved nothing in the last thirty years.

Dr Disrespect had previously said that we was hoping to link up with Tyler 1 and others once Halo: The Master Chief Collection was made available on PC platform.

However, the chances of these two playing on the same team appear to be slim, unless they can put their differences aside in the meantime.

Whether or not this is the end of their heated interactions remains to be seen, but there’s no doubt that fans of both streamers will be eagerly waiting to see what they say in future streams.