Popular Twitch streamer Tyler ‘Tyler1’ Steinkamp mocked “crybaby” content creators who were taking part in KEEMSTAR’s Minecraft Monday competition, after they claimed points shouldn’t have been counted because of glitch.

KEEMSTAR’s weekly tournaments such as Friday Fortnite and Minecraft Monday, which include the biggest names in gaming entertainment, have become extremely popular among fans, wanting to watch their favorite creators battle it out.

Two of the latest popular streamers to try their hands at the tournaments were Tyler1 and Greekgodx, who both made a hilarious impression with their lack of experience at some of the Minecraft modes, such as the fan favorite Hunger Games. 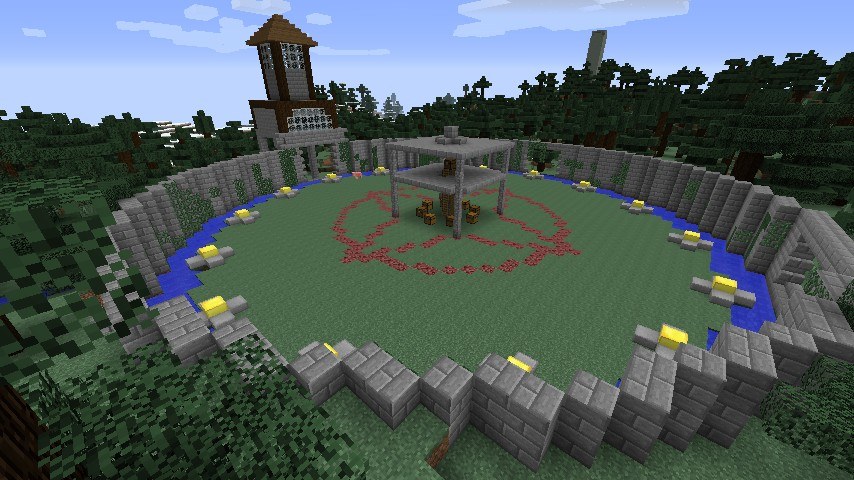 While the two streamers took a more relaxed approach to tournament, many of their fellow participants who were competing took the event more seriously, in an attempt to win their share of the $10,000 prize.

After a glitch occurred at the start of one of the rounds, stopping some players from earning points during the Build Battle after they fell through the map, some began to argue that points from that round should not be counted.

However, Tyler1 and Greekgodx were not too happy with this idea, after feeling like they had put up their best performance of the tournament during the Build Battle round, and began mocking some of their competitors.

“People are sitting here like, KEEMSTAR the points can’t count!” Tyler explained, banging his desk while imitating his fellow streamers cries, “No it’s not fair, go to the next game KEEMSTAR, I can’t build, I fell through the map!”

After Tyler1 had finished mocking some of the other content creators, he called for them to just get on with the tournament instead of complaining about the glitch, “Dude, you fucking crybabies, shut the fuck up and play.”

Tyler1 has been known for not holding back while clashing with other Twitch streamers in the past, such as his hilarious feud with Dr Disrespect.

While he did not ultimately win the event, or even come close, Tyler1’s stream made for some of the most entertaining content out of most of the competitors, as he and Greekgodx to figure out each of the maps and modes as they went along.