Tyler1 and xQc get into hysterical argument after Minecraft Monday win

Daniel ‘KEEMSTAR’ Keem’s Minecraft Monday tournaments pit Twitch’s biggest content creators against each other as teams of two take part in Survival Games matches, a battle royale-style mode where the last duo standing are crowned the winner of the match.

When xQc and partner m0xy won the final match of the day though, Tyler1 couldn’t be happy for his streaming colleague, instead fuming at the Canadian and his teammate for finding success in the tournament. 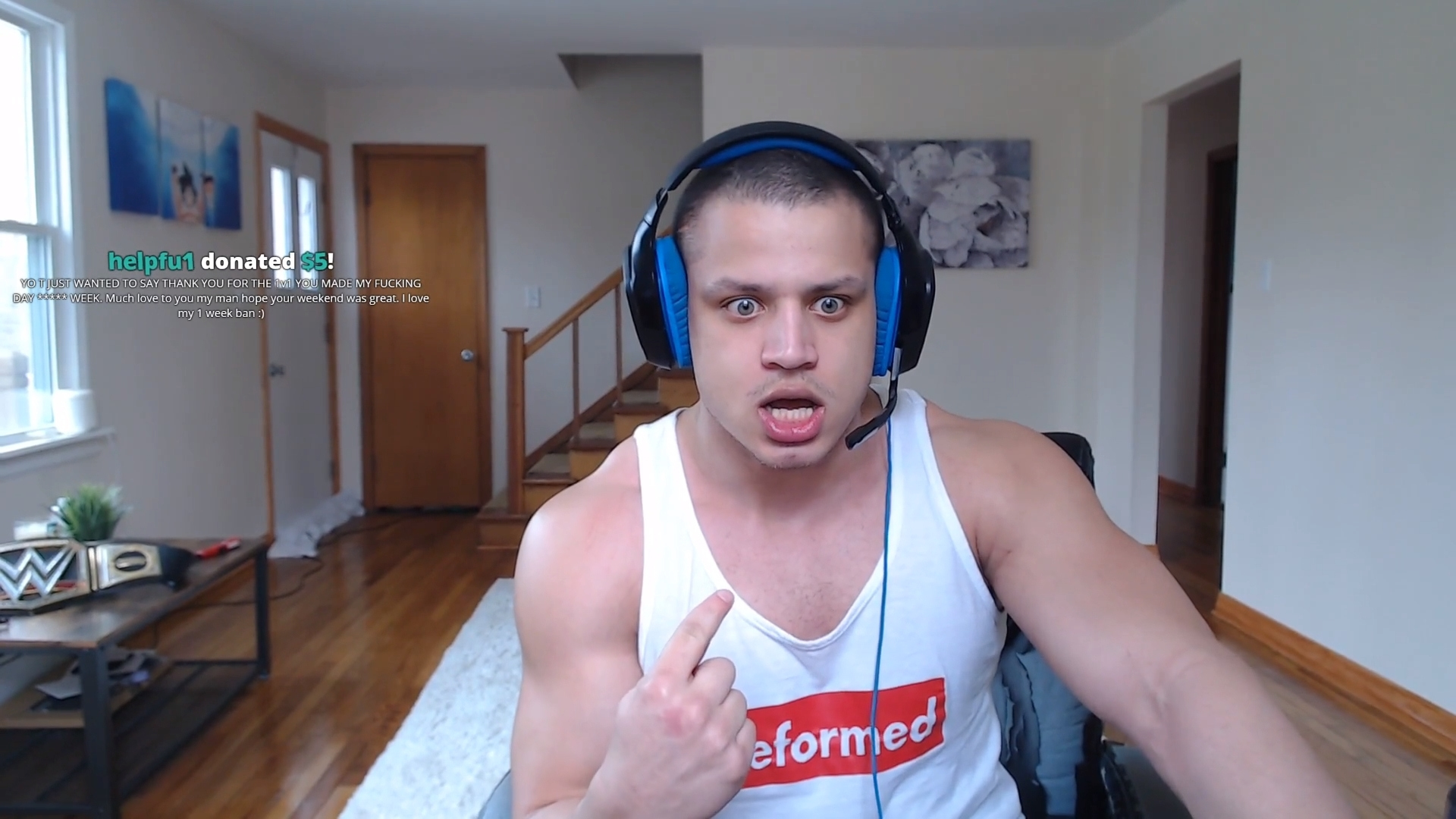 Tyler1 was fuming when xQc and m0xy won the final match of the day.

The pair found themselves in a 2v2 scenario, with both teams armored and tooled up for a final battle with victory on the line.

Diamond sword in hand, xQc and m0xy slashed their way through their opponents, celebrating wildly with screams of “Let’s go!” as they nabbed their first ever win in Minecraft Monday.

Tyler1 was less impressed though, immediately calling the pair out for taking the game too seriously, apparently upset that xQc and m0xy had played to win, unlike himself and teammate GreekGodx who have notoriously struggled their way through the tournaments.

“You two are disgusting” screamed the LoL streamer in outrage. “You fake! That’s the only thing you excel at. It’s disgusting, xQc, you’re a loser! You ‘re social anxiety-ridden!”

Unsurprisingly, xQc didn’t take his criticism lying down, offering some sage advice to Tyler1: “We popped the off! We popped off! Tyler, if you hold onto grudges, and always seek revenge, you’ll never grow. You’ll never grow. Shut up! Manlet!”

Unfortunately for Tyler1, it was another week of frustrations, as he and his partner Greekgox finished again without any victories, and while some may have been happy to see someone else pick up an unexpected victory, it’s clear that the LoL streamer would have been a lot happier had xQc and m0xy not won at all!