Twitch streamer petrified by drive-by shooting outside her home

A Twitch streamer was forced to abandon her game and get down to the ground for cover, after hearing shooting in the neighborhood during a broadcast.

The streamer, SingingSoldierr, was playing her way through a few games on Chess.com with some music in the background before she was shocked by something very unexpected outside of her window.

Several loud bangs came a few moments later, which she later confirmed were gunshots, which clearly scared not only her but her pet as well. 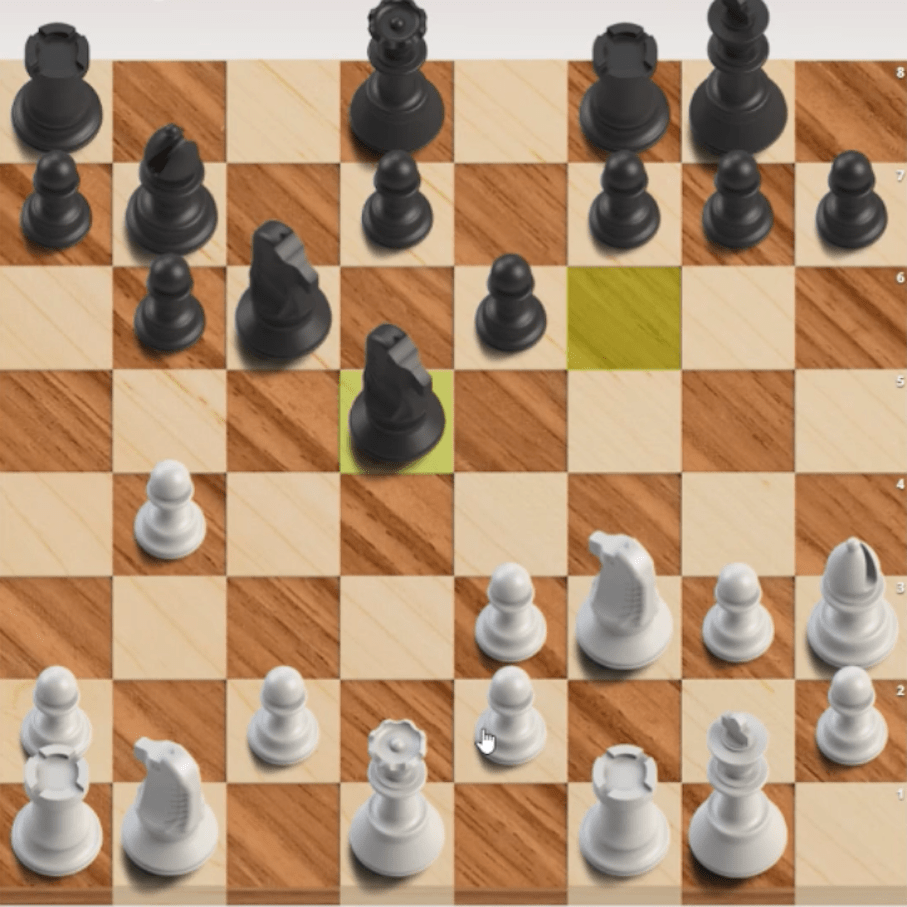 The streamer was playing online chess when the incident took place.
[ad name=”article2″]

The gunshots appeared to be so loud that the streamer’s cat quickly sprung to its feet and stared out the window, after being asleep in the background for the majority of the livestream.

Once she realized what was happening outside, SingingSoldierr dived on the floor in panic. After taking a few seconds to quickly assess the situation, she turned back towards the camera that was connected to her stream.

“You guys…” she said, as Black Eyed Peas’ ‘Where is the Love’ was still blurring down the microphone. “No joke, somebody just drove through my neighbourhood and shot a bunch of bullets.”

To not draw any attention to herself or the house, she switched her lights off and joined the cat as the pair stared out the window to make sure everything was okay.

Members of the chat started to speculate about the streamer being potentially banned for streaming while the incident happened, but that idea was shot down straight away by SingingSoldierr who said, if anything, capturing that moment could be “evidence” that the shooting did happen.

“I’m fine. Well, I think I’m going to go into the other room. I don’t think it’s safe to be in here,” she said before ending her session on Twitch.