Popular Twitch streamer Matthew ‘Mizkif’ Rinaudo made an incredible gesture by raising over $20,000 for the Make-A-Wish foundation, during his stream on August 7.

Ahead of his charity stream, Mizkif set out certain challenges for each of the donation milestones along the way to add an extra incentive in entertaining those willing to help out with the cause.

The variety streamer entertained fans for over 10 hours on Twitch, which included appearances from fellow streamers Erobb and MayaHiga, until they eventually hit their goal of $20,000 with an incredible donation to help them cross the line. 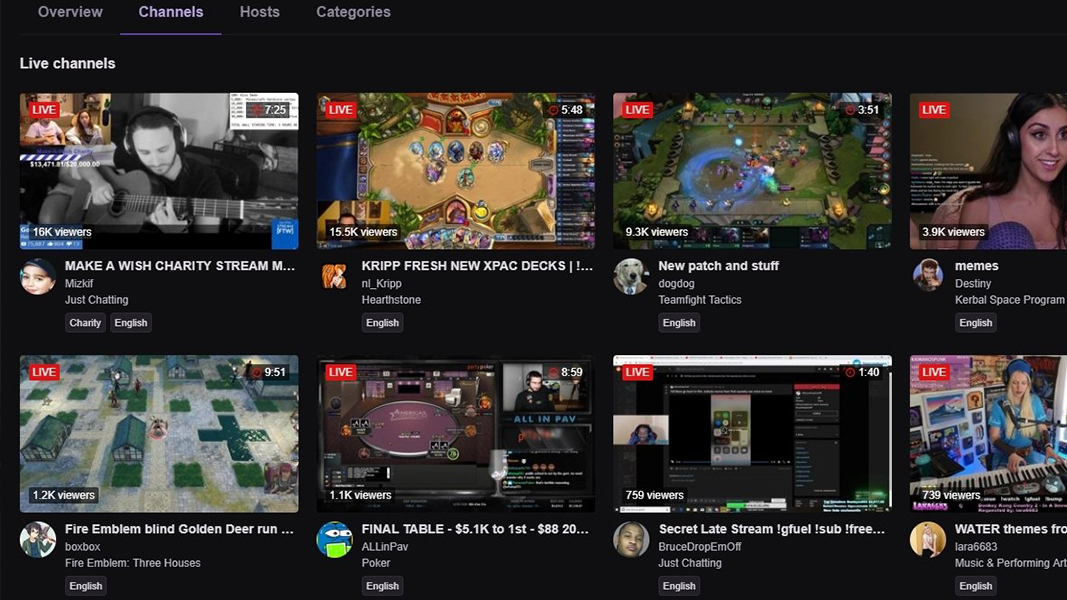 Mizkif held the title for most concurrent viewers on Twitch during his charity stream.
[ad name=”article2″]

Mizkif’s stream was pulling tens of thousands of viewers as they celebrated each of the donation milestones along the way, such as the $10,000 mark where Erobb and Mizkif hilariously tried to rip another streamer TrainwrecksTV‘s merch in celebration.

Their attempts did not go to plan, however, as they both began to struggle to rip the fabric and looked towards each other for help, resulting in pair almost wrestling with each other before ultimately giving up and just taking the t-shirts off.

MayaHiga couldn’t help but laugh at their failed efforts, but fans immediately began to point out how good the quality of Trainwrecks’ t-shirts were, jokingly suggesting that the attempt was done to help advertise their fellow Twitch streamers apparel.

The stream was winding down in its later stages when they started to near the $20,000 mark and unexpectedly a massive donation of $2,719 came in, giving Mizkif almost the exact amount needed to reach his goal, and catching him completely off guard.

Mizkif was left speechless with his mouth open when he first noticed the incredible donation amount, before simply screaming the donator’s name in shock, “Chris Blackwood!”

The streamer later thanked his community and all of the viewers who contributed in making the charity stream as successful as it was, by raising over $20,000 for the Make-A-Wish foundation, “I couldn’t be more proud of my eggs, and Twitch as a whole. Thank you guys so much.”

We as a community, raised $20,000 for @MakeAWish foundation today. I couldn't be more proud of my eggs, and @Twitch as a whole. Thank you guys so much pic.twitter.com/uF2x4UrVYb

Mizkif’s stream gathered a lot of attention from those on the platform and even became the channel with most concurrent viewers on Twitch for a time during his stream.