While most players have moved on from Grapeshot Games’s Atlas pirate MMO since it failed to live up to expectations, one streamer is pushing on while quieting any suspicions of sponsorship.

Atlas was produced by some of the creator’s of the successful Ark: Survival Evolved MMO that took the internet by storm for polarizing reasons, and Swedish streamer Sebastian ‘Forsen’ Hans Eli Fors has been doing his best to grind out the spiritual successor.

Forsen was starting up his stream when his Twitch Chat exploded with a meme-induced “sponsored” tirade as the broadcaster was getting ready for another day in Atlas’ servers. 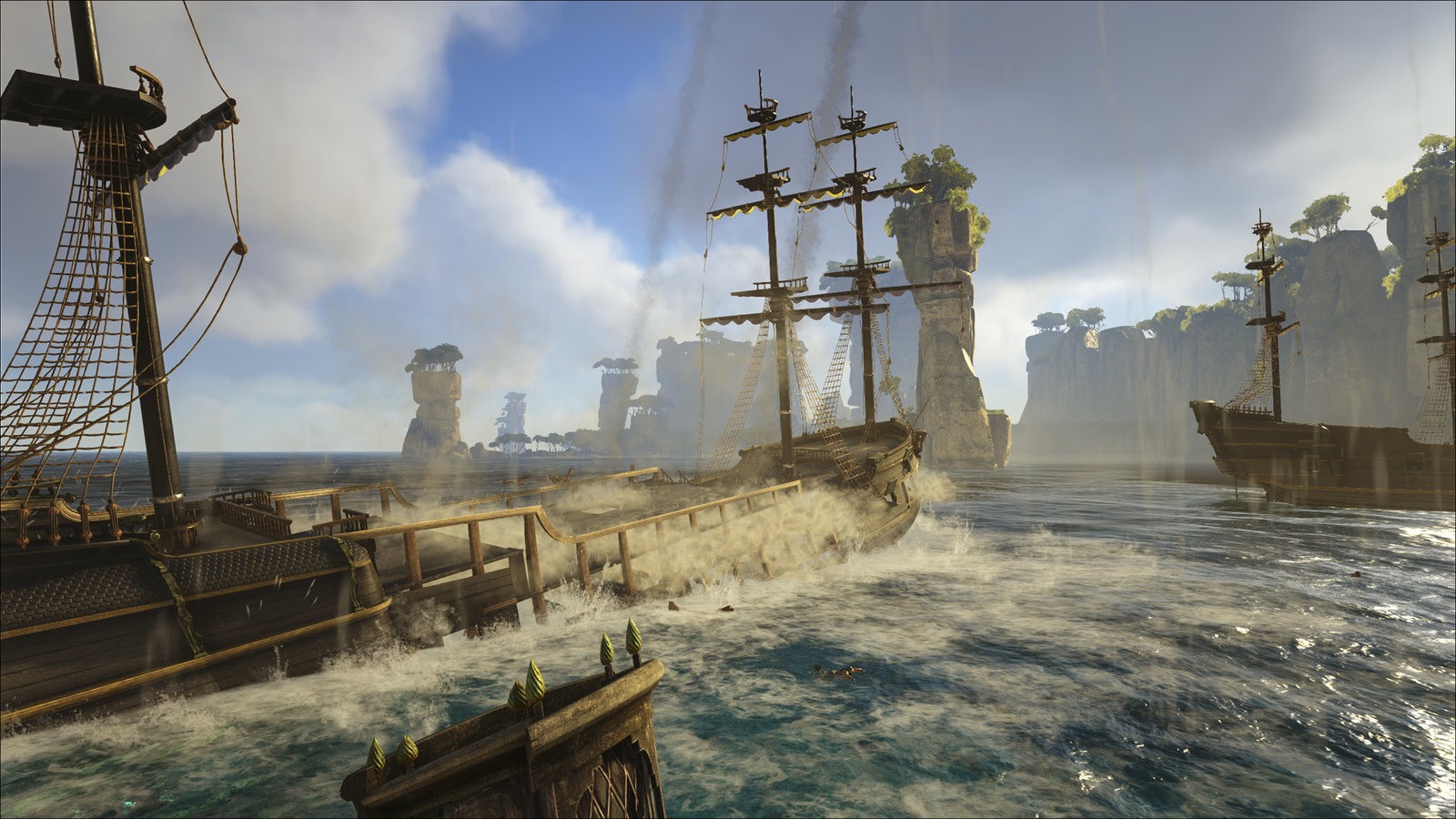 Players were hoping to discover a unique experience with Atlas, but some found it to be nothing more than a reskinned version of ARK.

That’s when a chewing Forsen put the last nail in the coffin to any misconceptions that his stream was being sponsored by the Atlas developers.

“They already know that I play anyway without being sponsored, why would they sponsor me” Forsen rhetorically asked. “You know what? New [stream] title: Don’t buy Atlas.”

The streamer took one last look at his work and put a bounty on its removal.

“I can take [the title] down if you sponsor me, bitch ass motherfuckers. But I’m gonna want 50% more than what you payed Lirik and Shroud, or its no deal,” Forsen said.

The move sent Forsen’s Chat into a craze with applause and appreciative humor as it might have finally clicked that he wasn’t actually sponsored.

Although it was a lighthearted moment among Forsen and his viewers, as of the time of writing he has yet to take down the title for his stream.