Fortnite duo descended into a full-blown argument with his girlfriend in the middle of the game.

There’s always an inherent risk that you will be matched with someone not that great at the game, or generally rather toxic, when you pair with online players in competitive titles.

ZachTheActor may have got even more than he banked on in his September 29 stream, however, as his random Fortnite duo partner ‘BlackBeaver2’ exploded at his girlfriend off-screen after she asked him if he wanted to hang out with her on his day off. 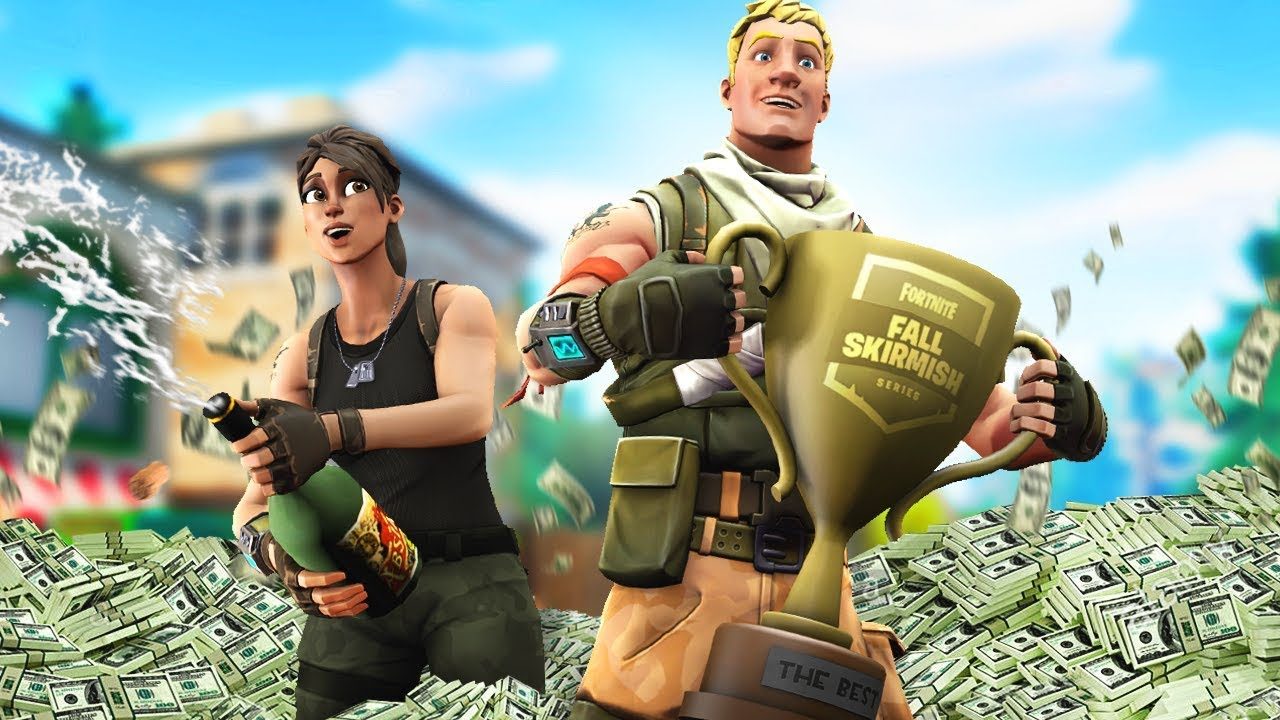 ZachTheActor’s Fortnite duos game wasn’t as fun as he thought it would be.
[ad name=”article2″]

BlackBeaver’s girlfriend asked if he was interested in turning off Fortnite and hanging out, and when he said ‘no’ she expressed her disappointment. This seemed to set the off-screen duo player off, as he sparked into a bubbling rage.

“You don’t want to do anything!” his exasperated girlfriend could be faintly heard replying through the angry gamer’s headset.

“If you want to go do something, go be my f*cking guest, go f*cking do it by your f*cking self,” the Fortnite player continued to yell, ramping up his anger as he spoke.

More cracks began to appear in the couple’s relationship as the argument raged on, including BlackBeaver’s suggestion that his girlfriend was going to send them broke with how much she wants to spend money every week. 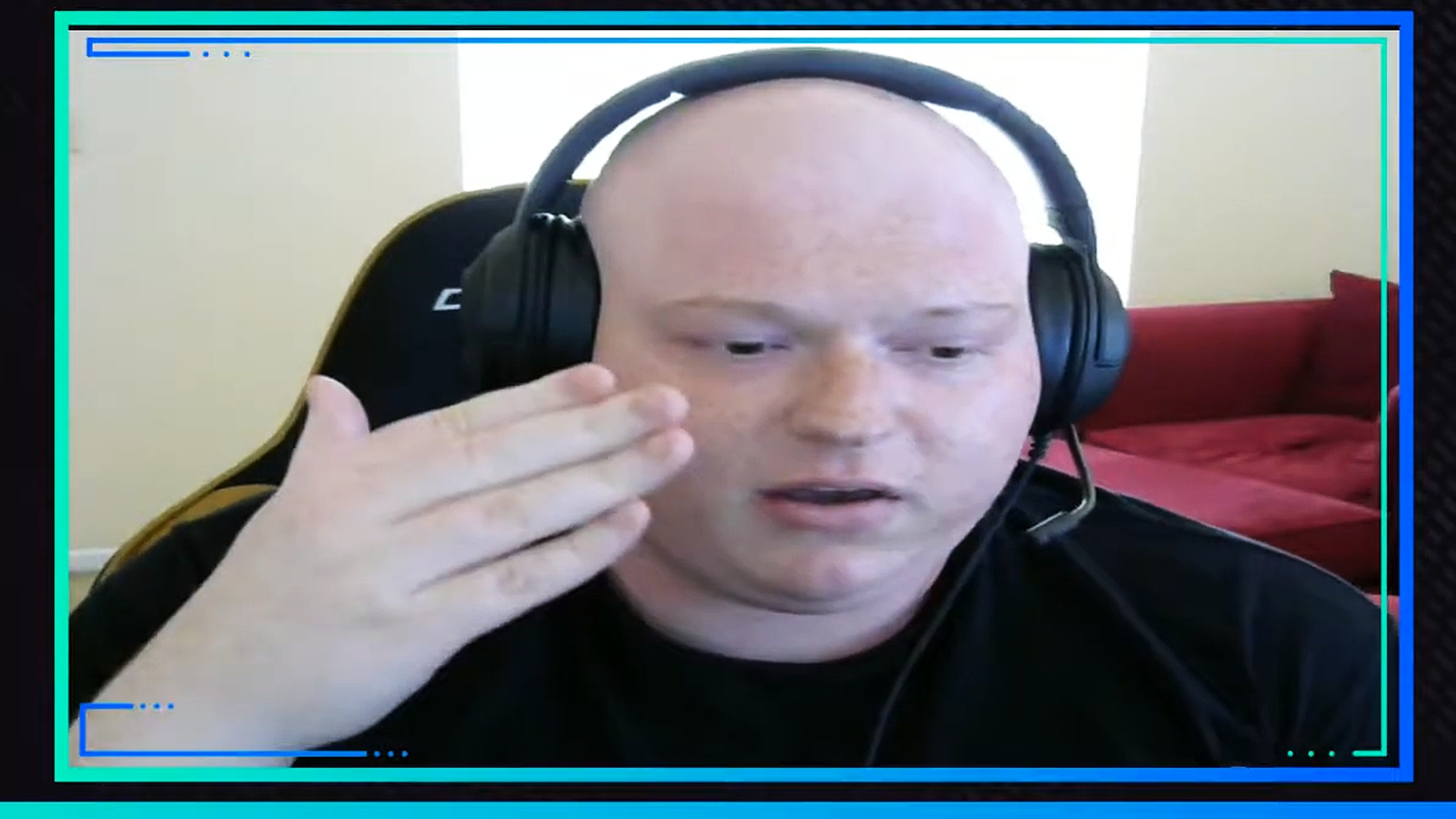 Zach has been streaming on Twitch since being diagnosed with lymphatic cancer in May.
[ad name=”article4″]

“We have no money to spend, and that’s all you ever want to do. It comes down to no money, we’re going to lose the place, lose the car, and it’ll be all your fault, and I’ll fucking kill you. Let me enjoy my day off,” he said, before adding an ironic stinger to his rant.

“You shut the f*ck up, and stop being a child.”

Zach, who was diagnosed with lymphatic cancer in May, sat quietly throughout the entire tirade, trying to focus on the game and not get involved in the lover’s quarrel – likely a smart idea considering how furious BlackBeaver became at his girlfriend’s simple request.

After the argument, the angry Fortnite fan struggled to find his feet in the game and was eliminated with 23 players still remaining, leaving Zach to play on alone.