Whether it be fame, fortune, or fun, Twitch’s most popular streamers each have their own reasons for going live – but one streamer gave a brutally honest answer for her hustle.

Twitch streamer ‘gbonbom’ was in the middle of an IRL broadcast on April 18 when she admitted that money is her primary inspiration for streaming, claiming that she’d placed a donation counter on the screen in the hopes of drawing in more income – despite wanting to remove it for lack of space.

“There’s like, too much crap up on the screen now,” she said of the counter. “I don’t like that stupid donation goal, but I wanted to put it up… ‘cause like, I sorta just like want money.”

Gbonbom’s comments received both praise and vitriol alike across the internet, with some commenters applauding her honesty – while others took issue with her reasoning.

“Fair enough, at least she’s honest and straightforward,” one viewer wrote. “I respect that.”

“I like how her ‘about me’ section is just a link to her business email,” another responded. “Okay.” 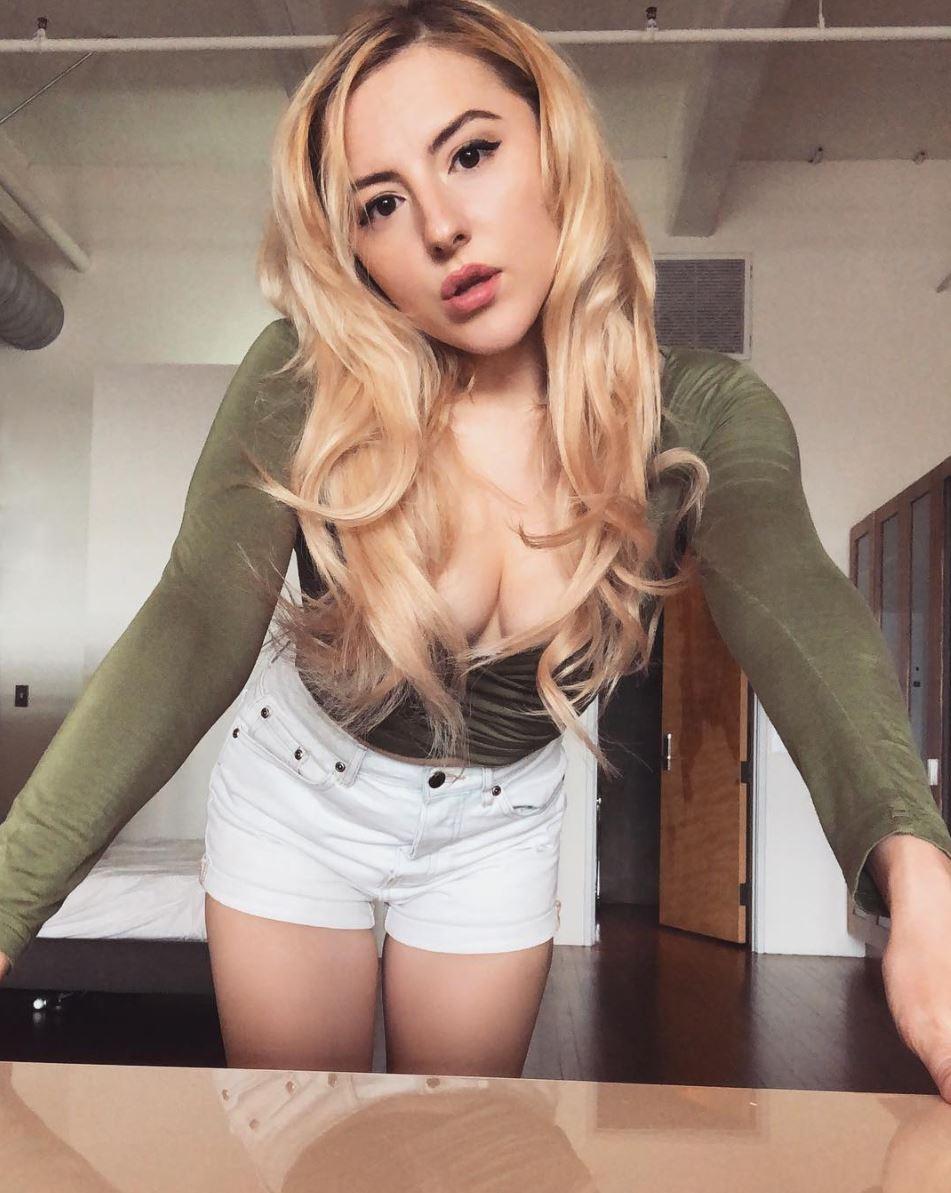 Gbonbom was open about her reasons for streaming, claiming that she was in it for the money – but some viewers weren’t impressed with her reasoning.
https://www.instagram.com/p/BvfdUoEFU0W/?utm_source=ig_web_copy_link[ad name=”article3″]

This isn’t the only statement that gbonbom has come under fire for, either; the streamer likewise stirred controversy for her response to a “sad” fan, giving them advice that had some viewers’ eyes rolling.

While gbonbom’s own earnings are unknown, streaming can be an exorbitantly profitable occupation, as evidenced by massively popular streamer Tyler ‘Ninja’ Blevins.

Blevins let slip his 2018 earnings during an interview with CNN in early 2019, speculating that he had earned “close to $10 million” with his combined revenue streams – and he wouldn’t be the only internet personality to rake in the dough, either.

YouTube king Felix ‘PewDiePie’ Kjellberg admitted his own hourly earnings during a video on March 29, claiming that he earned somewhere in the ballpark of $3,400 per hour.

Kjellberg likewise claimed that his net worth was “definitely” over $20 million, although no exact number was given.

A number of other top streamers have likewise received major amounts of money during their broadcasts, as seen when former CS:GO pro Michael ‘Shroud’ Grzesiek received four massive donations totaling $4,049 during a single broadcast.

Gbonbom’s quest for cash might not be totally misplaced – but it takes a lot of hard work and effort to get top earnings that rival those of Ninja, Shroud, and PewDiePie.