Twitch streamer breaks down in tears after seeing rat in restaurant

Twitch IRL streamer Giannie Lee’s time in Germany has taken another turn for the worse as she burst into tears inside a restaurant.

The Korean internet personality has continued to regular livestreams during her lengthy visit to the European country, with her latest broadcasts showing her to be in the city of Cologne.

After sitting down in a restaurant and intending to interact with her audience for a few moments before her meal, things never turned out like they were supposed to when the chat pointed out that she had some company.

However, it wasn’t the type of company she wanted, apparently… 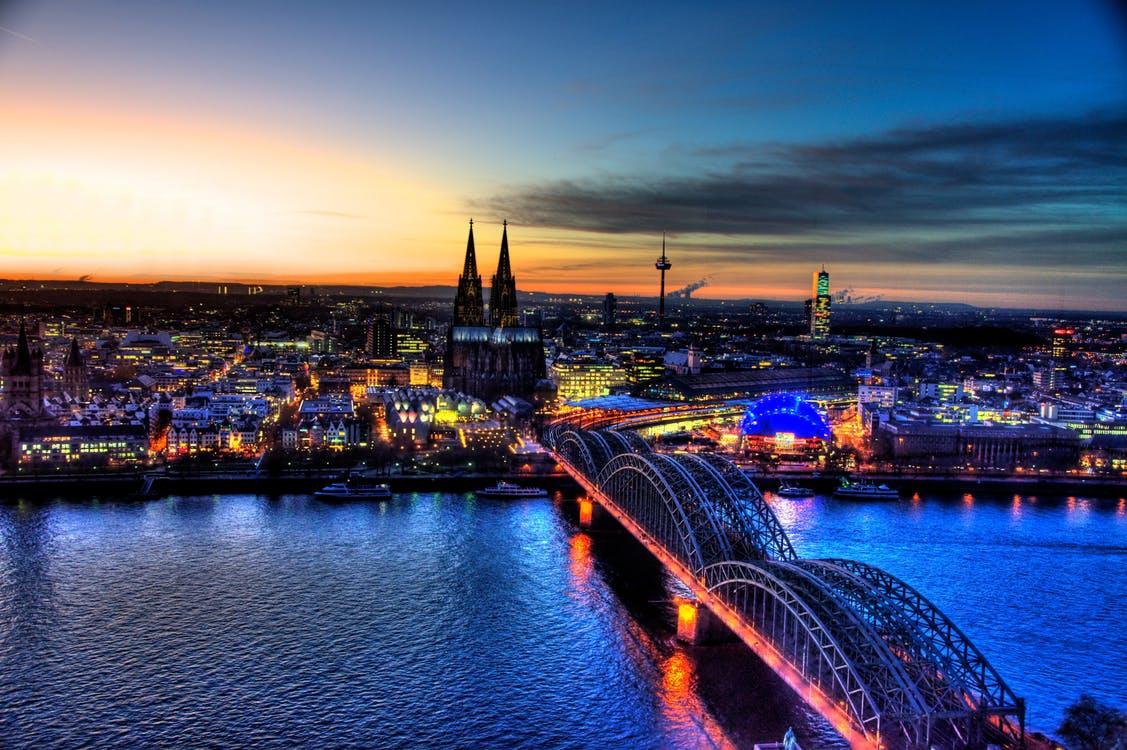 Giannie Lee broadcast the incident on Twitch during her trip to Cologne, in Germany.

Giannie’s fans informed her of what looked like a mouse, but could easily have been a rat, that appeared just next to her table in the eatery.

Clearly shocked that it was in the restaurant, the streamer appeared to be very scared by the animal – screaming “it’s a rat” before bursting into tears. Not exactly the perfect way to sit down and have dinner.

This isn’t the first shocking moment that Giannie has had during her visit, after she was harrassed by racists on a number of occasions while in Berlin, on April 22.

In that instance, she broke down to tears more than once, before being consoled by a German man, who apologized for the behaviour of some people she encountered in the city.

Hopefully the rest of her trip will be a bit more positive than the incidents shown here, but it doesn’t seem like she’s had the best of luck so far. That’s for certain.