Streamer ‘Hyubsama’ has been banned from Twitch after damaging property and attacking one of the guests on Andy Milonakis’ stream.

Many people might be unaware that people can be banned from Twitch even if they’re not the ones who are broadcasting, but this is exactly what happened to Hyubsama.

A violent moment was captured on Milonakis’ stream and it led to the discipline of a streamer who wasn’t actually live at the moment. 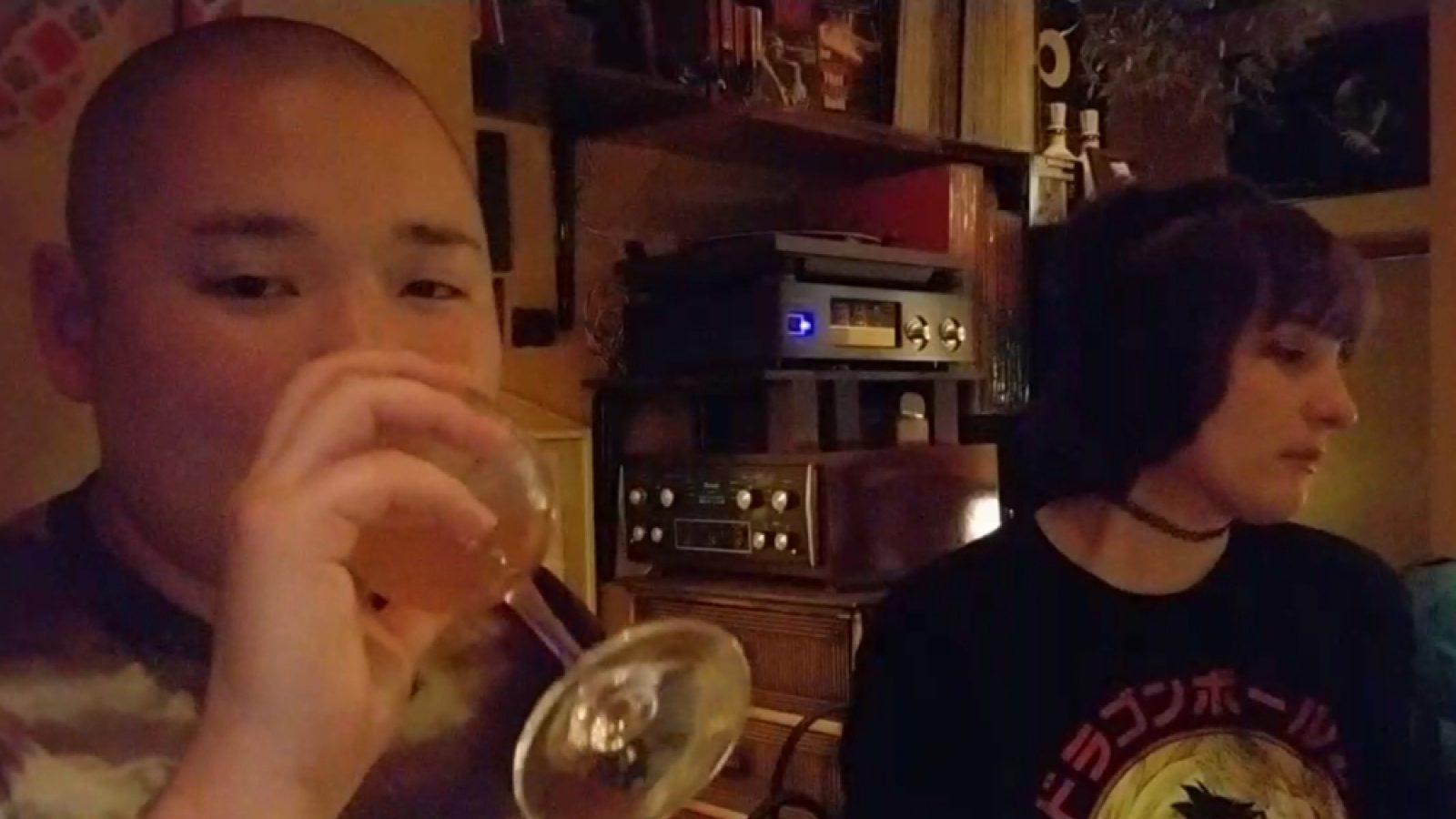 Hyubsama shot to prominence back in March when he admitted to cheating on his girlfriend while on stream next to her, but he ran into an arguably more serious problem when he started a physical altercation with someone.

The incident took place on April 23 during Andy Milonakis’ stream, in which someone who was invited to hang out started up his own stream. Hyubsama took issue with the guest taking out his phone, and his device was slapped out of his hand by the controversial streamer. Then he was shoved!

Hyubsama accused the other man of trying to leech off the stream before knocking his phone down. The man protested by saying it looked like Hyub was the only one with a problem, something that Hyub clearly took offense against.

Milonakis tried to intervene in the altercation but it looked like the damage was already done.

Hyubsama’s Twitch channel has been banned

If you try to visit Hyubsama’s channel since this incident took place you will see that it is now unavailable. While he was able to escape a ban when he broke up with his girlfriend, this time he wasn’t so lucky.

He hasn’t commented on the ban publicly, but he’s surely aware of it by now. Twitch doesn’t allow banned users to appear on other streams so don’t expect to see him showing up in a future stream.