Popular Twitch streamer Alinity Divine is open about her affinity for yoga, alerting her followers of her morning classes before going live – but one session left the streamer seriously bent out of shape.

Alinity Tweeted the morning of April 27 that she’d nearly gotten into an all-out brawl with a fellow classmate, later going live to further explain the debacle.

According to Alinity, one of her classmates showed up to a ‘hot yoga’ session in a coughing fit – a serious health risk for Alinity, who takes corticosteroids due to her weak immune system and bad allergies.

“If I get sick, I get really sick – I’m talking very, very, very ill,” Alinity said of her health.

It just so happens that the sick classmate managed to sit beside her in the corner of the room, an area that Alinity generally chooses to avoid getting ill from surrounding people – prompting a not-so-subtle request that at the offending classmate cover her mouth.

“This girl comes in and she’s sick like a fucking dog,” Alinity explained. “I’m talking horrible cough, coughing every three seconds. And I look at her and I start giving her the stink eye. ‘…can you please at least cover your mouth? You’re going to get me very sick.’”

Alinity’s requests prompted their instructor to rush to the scene, with the sick classmate claiming that Alinity had been “yelling” at her.

“I go like, ‘Are you kidding me?’” Alinity replied. “I am not going to get sick because of her. Either she leaves, or I leave.”

In the end, Alinity won out, with her instructor asking the sick woman to leave the session – but that wasn’t the finale of Alinity’s story, by far.

In the locker room following her class, Alinity overheard the sick classmate talking to another student about her work in healthcare, no less. 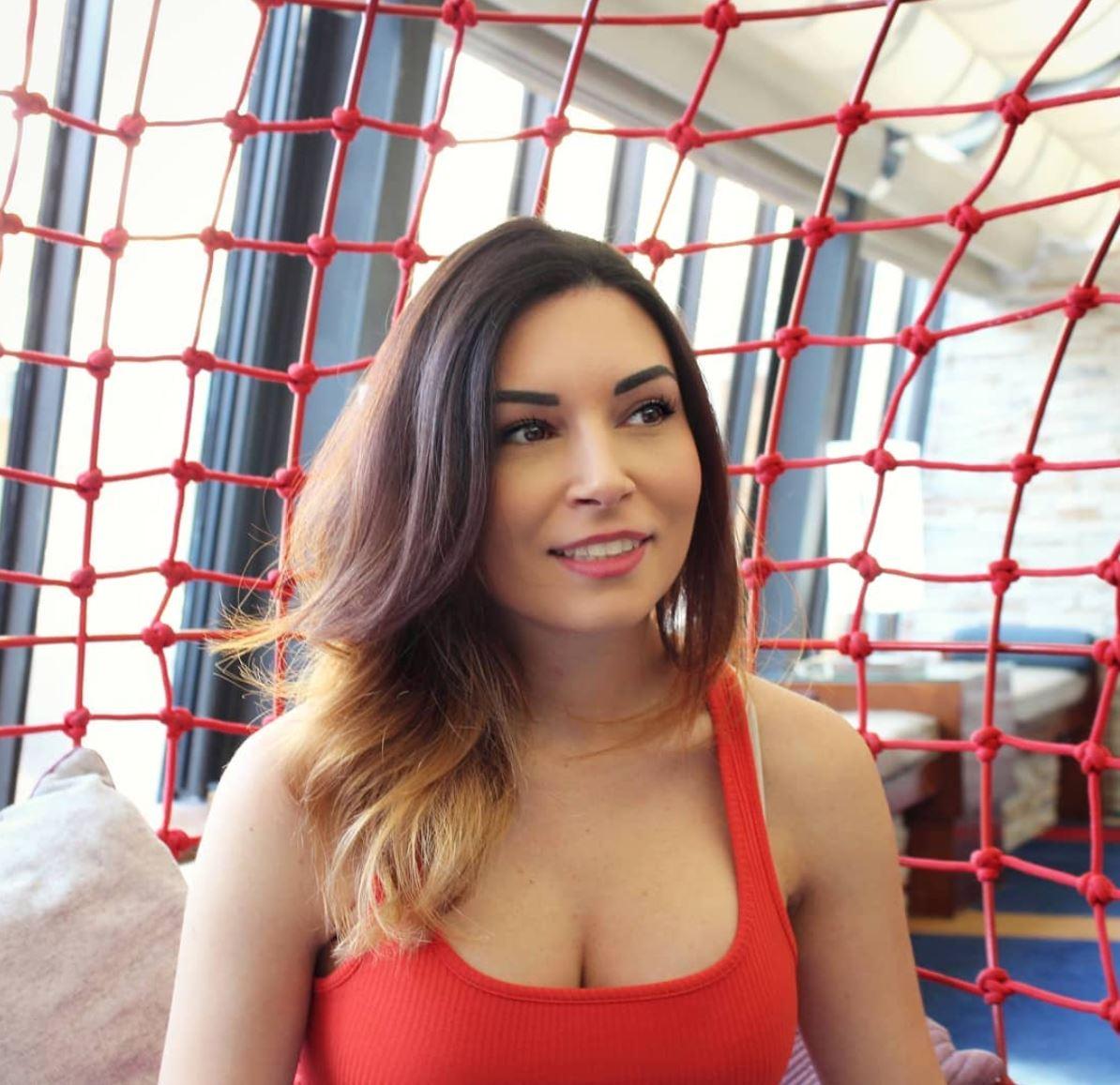 Alinity is a widely popular streamer on Twitch, with over 837,000 followers on the platform as of April 27.
https://www.instagram.com/p/Bu6kCWrgcIG/?utm_source=ig_web_copy_link

“She should know fucking better!” Alinity said of the debacle, going on to claim that she’d shoved past the woman, as she was taking up space in the locker room’s exit.

This isn’t the first hilarious story Alinity has told on stream, either – Alinity likewise recounted her experience with door-to-door evangelists in a previous stream, which ended in a humorous conclusion after she informed them of the specifics of her belief system.

Alinity is a massively popular streamer on Twitch, known for her controversial content and widely publicized copy strike against YouTuber PewDiePie in 2017, which saw massive backlash against the streamer for her profits from Collab DRM.