Organizations in esports are constantly seeking online personalities to endorse their brand or products. On his Twitch stream, Mizkif revealed the eyewatering money he turned down to join an organization for two years.

Mizkif has now started his own organization, OTK, but before this, has revealed he was offered over six figures to join an established organization. Nearly every content creator and streamer is supported by sponsors alongside their core community.

Big names like Felix ‘xQc’ Lengyel have joined organizations such as Luminosity in the past year, while NICKMERCS represents FaZe Clan.

However, it’s not very often that the details of these sponsorship agreements are shared with the viewers. But, there are certain streamers that choose to be extremely transparent with their audience regarding sponsors, as Mizkif did during his November 5 stream. 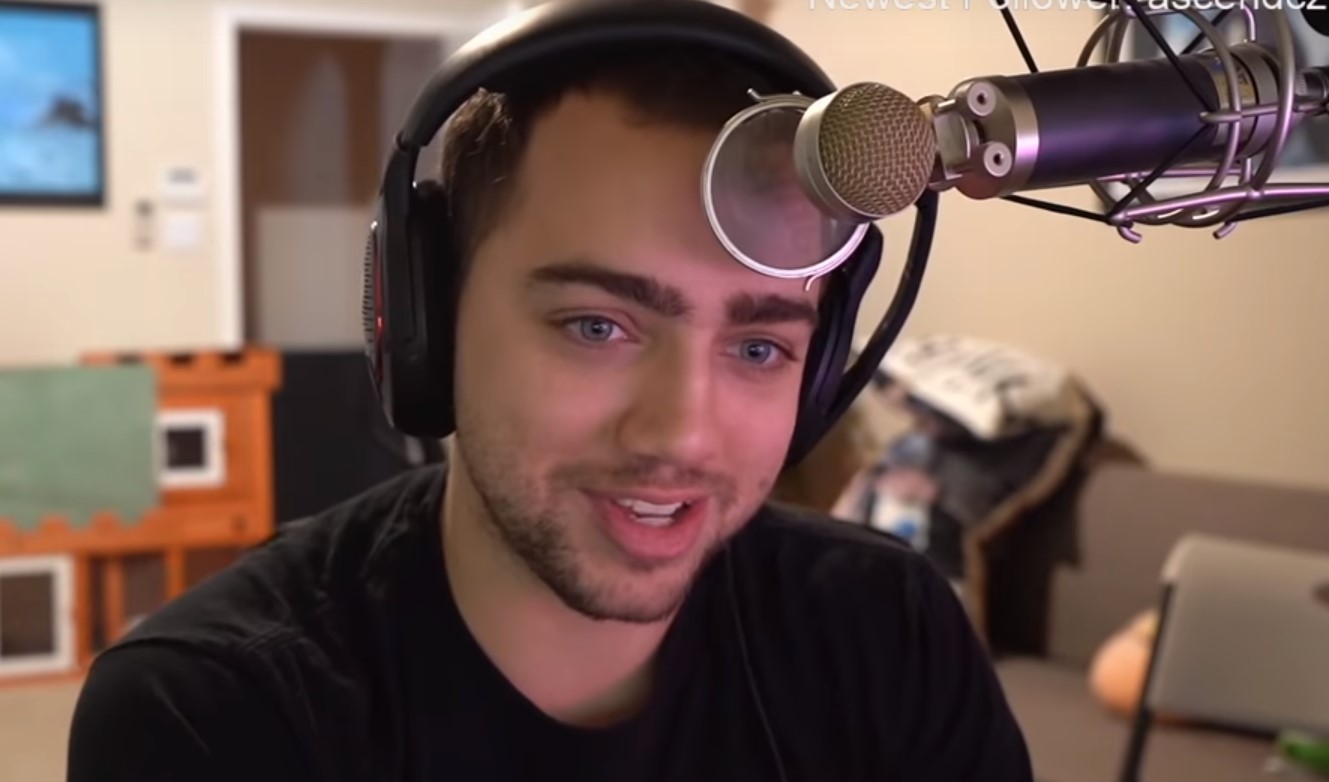 Mizkif is one of the most recognizable faces on the Twitch platform.

Mizkif turned down a staggering offer from organization

Mizkif revealed he had turned down an offer of  $600,000 to join an undisclosed organization. This staggering amount of money was offered in return for a two-year contract.

The Twitch star opted to turn down the opportunity and instead decided to form “One True King.” OTK is an organization made up of Twitch streamers aiming to build up a community of like-minded creators. With the likes of Asmongold, Esfand and Mizkif as representatives, the org already has a significant fanbase and reach.

It’s clear Mizkif is not looking for an organization to earn more money: “The reason why I turned it down was because I’d rather not get paid 600 thousand dollars at all… I’d rather take a risk with my friends that I know are good streamers and we build something together that could change the Twitch scene.”

Ultimately, you have to respect Mizkif for putting his community on his channel first. It’s obvious the OTK organization is a passion project for him and his goal is to build something great on Twitch. It will certainly be exciting to keep track of OTK and see what the organization goes onto achieve.