One League of Legends or an in-real-life [IRL] stream from their living room.

Streaming everyday activities is a regular occurrence on Twitch, with some channels even carving out a niche following of their own for things like cooking or cleaning. However, there are plenty of dangers when you mix technology and the kitchen – as one streamer heartbreakingly found out. 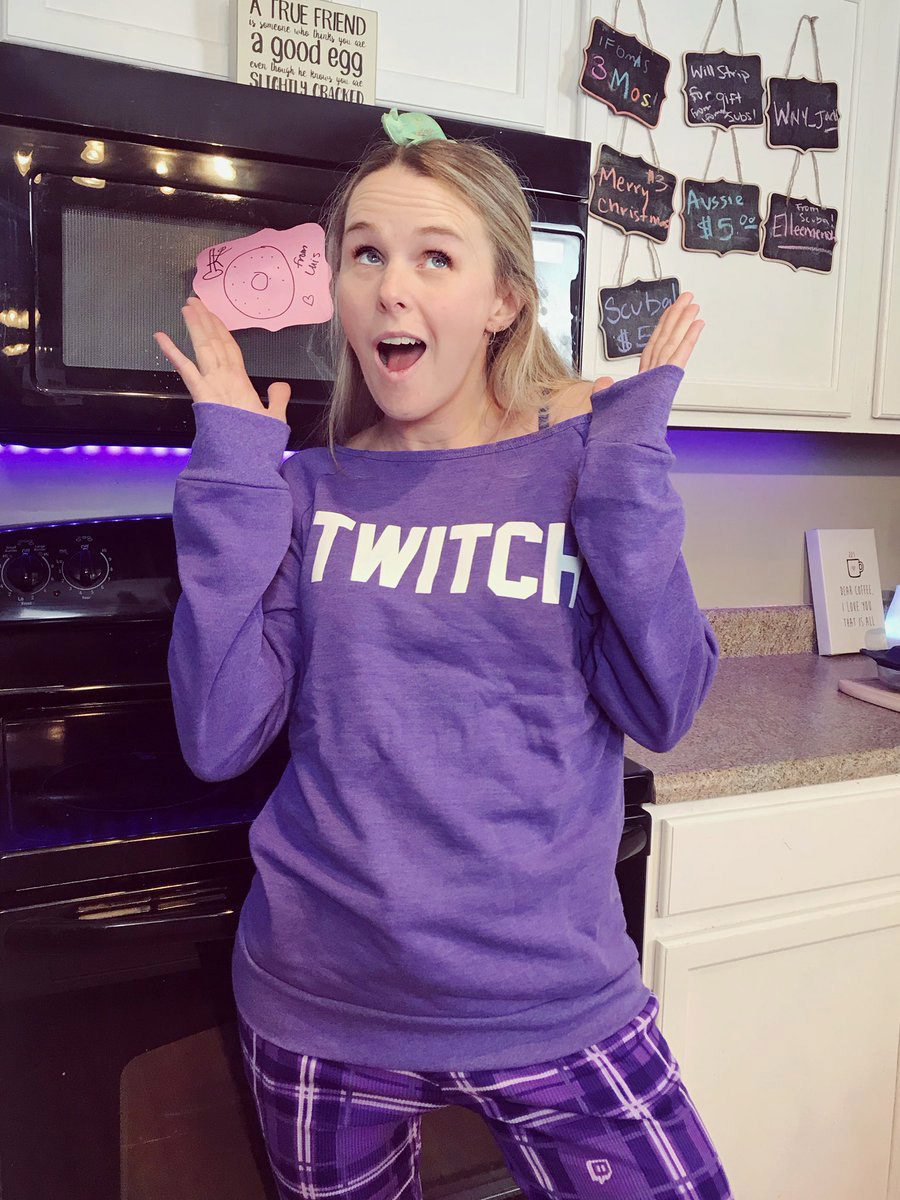 The streamer has carved out a following for her cooking broadcasts.
600

During her stream on April 19, Katie ‘MrsRuvi’ Ruvalcaba had been broadcasting herself and her children partaking in their usual cooking show.

After talking with viewers following the process of kneading her dough, the streamer picked up the key ingredient before slamming it down onto the kitchen top that she had been cooking on. However, the oddly shaped ball of Dough rolled off the surface, knocked over her cup of coffee – spilling it over her streaming laptop.

MrsRuvi let out a loud screech after realizing what had just happened before her stream abruptly went offline. Volume Warning:

The rolling dough may have shockingly ended the stream, but the streamer returned quickly to give viewers an update on what had just happened – confirming that she had spilled coffee all over her laptop and ruined it.

Despite her best efforts to rescue the drenched laptop, MrsRuvi eventually Tweeted out, later that night, that the computer had seen better days as it was now “dead” – confirming that there would be no Easter miracle of a laptop resurrection.

My laptop is dead :skull:.

While her laptop may have been ruined, MrsRuvi still showed a desire to get back online and return to her viewers – so it won’t be too long before she’s back on a regular basis.

However, maybe she’ll be slightly more aware of her surroundings in the near future – as nobody wants another dough-based accident.