Fortnite streams, exploding in 2018 as one of the most popular broadcasters on Twitch, but recently he’s begun experimenting with other activities, including playing Minecraft adventures, trying out Counter-Strike, and now baking cakes.

While his IRL cooking stream went well, for the most part, a seemingly harmless cough derailed the process right after he had iced his chocolate and peanut butter creation, and Myth’s chat quickly alerted Daequan of the ‘unhygienic’ way Myth had prepared it. 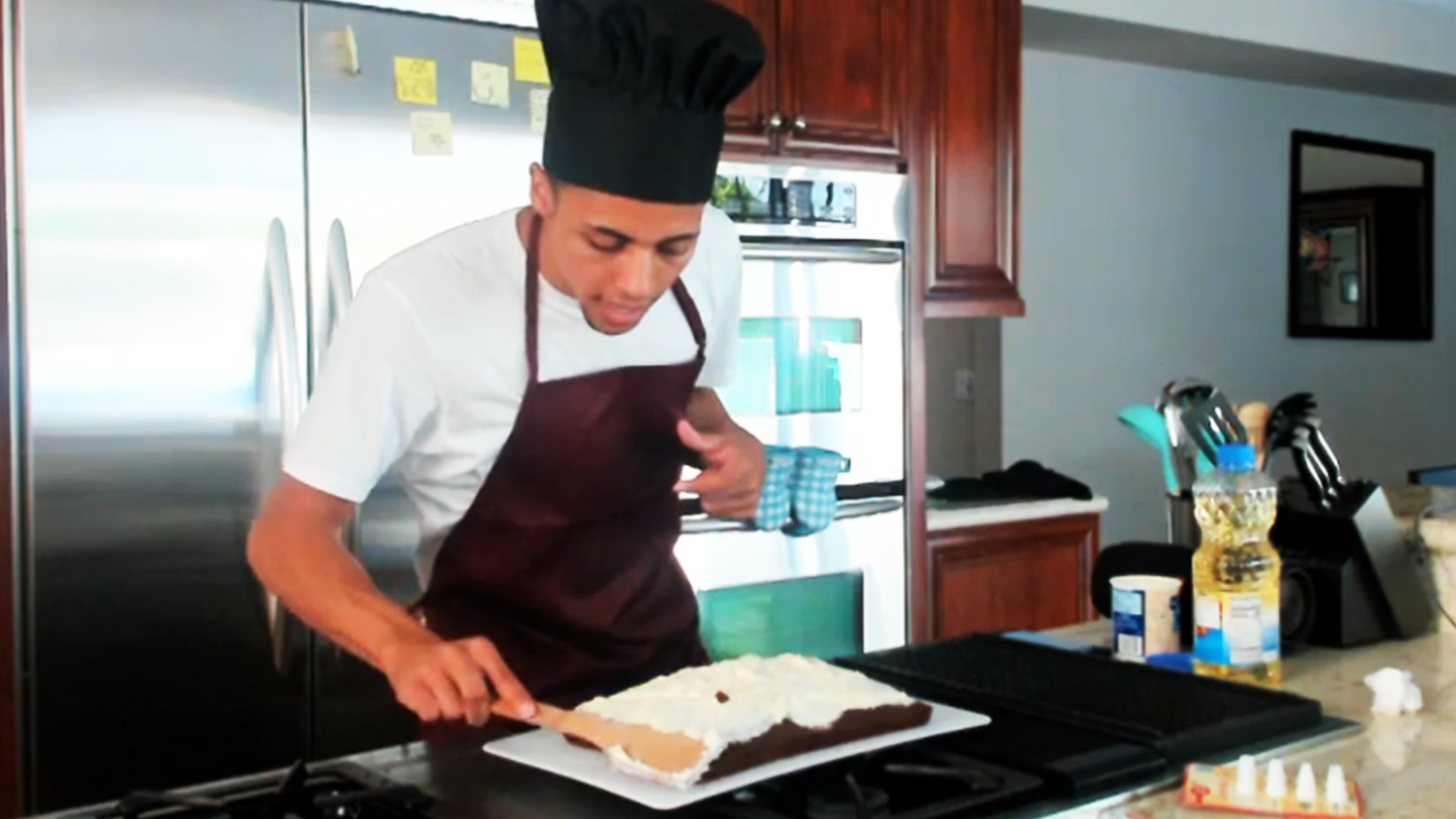 “Bro! You coughed on it, didn’t you?” his roommate yelled as he stormed back into the kitchen moments after trying the first slice of the cake. “Why are they [Twitch chat] saying that shit? What are they talking about man?”

Myth, realizing he’d been sold out by his fans, tried to explain the situation. “Look, look, relax. The cake was over here, and I was like over here, and then I went…,” the streamer said, before re-enacting the cough a few steps away from the cake.

Daequan was having none of it, and attempted to explain the science of sneezing and coughing to the under-fire cake maker.

“Oh hell no bro! Look, when your arm is here it doesn’t just go straight line, it disperses. It goes above, and below,” he said, and then addressed the chat. “This man trying to sabotage me yo!”

“Yeah but no. My arm was right here,” Myth said, raising his forearm to block the cake from his view. “It curved and dispersed up and above and below the cake. It’s not an artillery strike.” 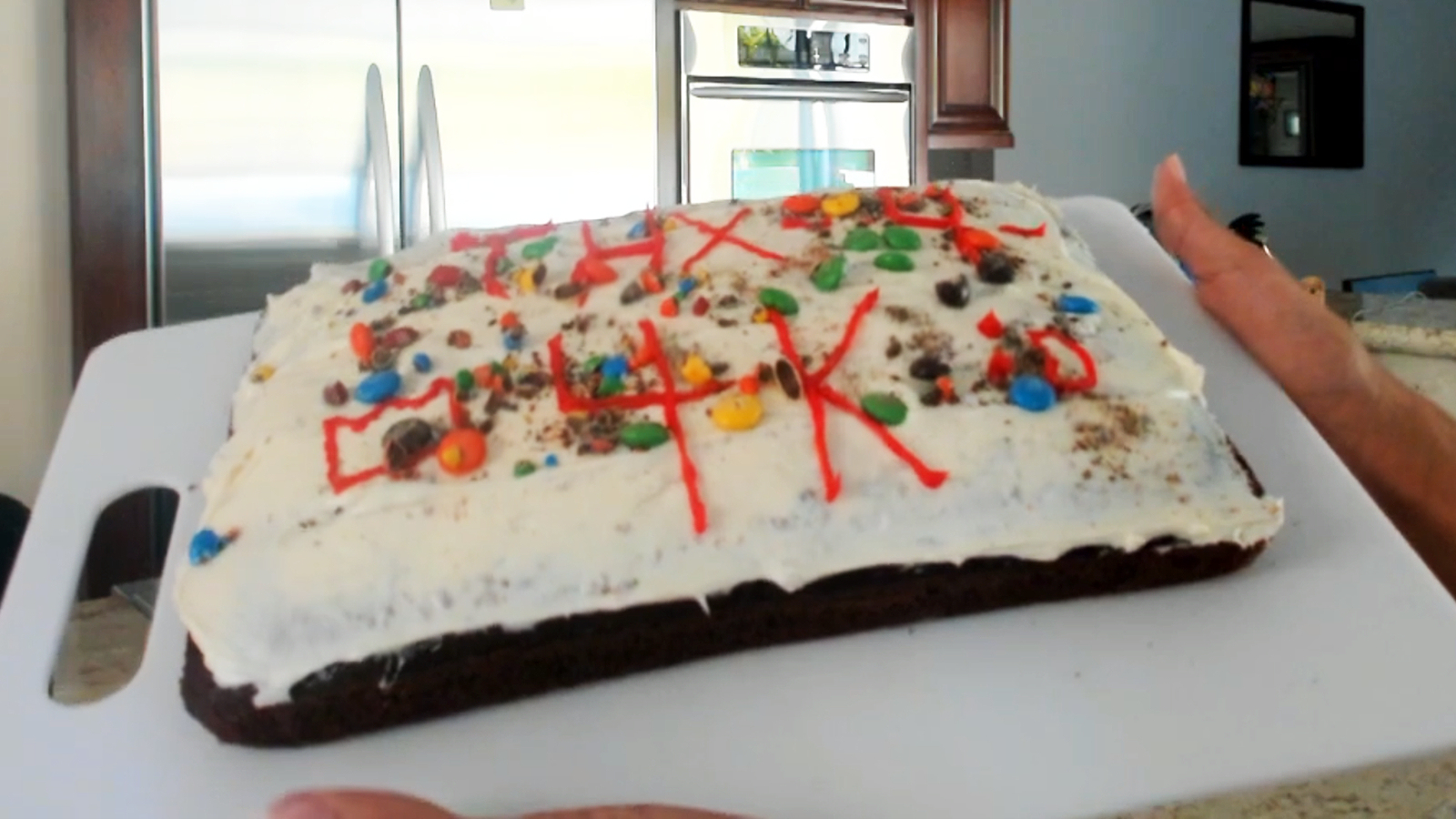 Myth baked a cake to celebrate a “great stream” the day before.
[ad name=”article4″]

His roommate wasn’t completely convinced and delivered an aggressive ultimatum to Myth as he left the room: “If I get sick, I’m beating your ass.”

Despite the surprising confrontation over his cooking hygiene, the Twitch star continued on with his cake taste testing, and wasn’t afraid to praise his freshly baked snack after he took a bite.

“Mmmmm, damn! Chat, that’s good bro. That’s some good shit, you want a piece?” he said, before pretending to feed a slice of the dessert to his camera.

Only time will tell if Myth’s cough near his cake will have disastrous consequences from his roommate and him, as well as anyone else in the house that grabs a bite, but if the cake was as delicious as they both said it was, it might be a small price to pay for a slice.