The eye tracker test has gained traction on Twitch and YouTube, with popular personalities such as PewDiePie, Deji and Pokimane all turning their hand to the test.

The essence of the eye tracker test is a bit tongue-in-cheek, but essentially the software traces user’s eyes while they watch (mostly provocative) content. Albeit a basic concept, the eye-tracking software makes for some light-hearted, coltish content. 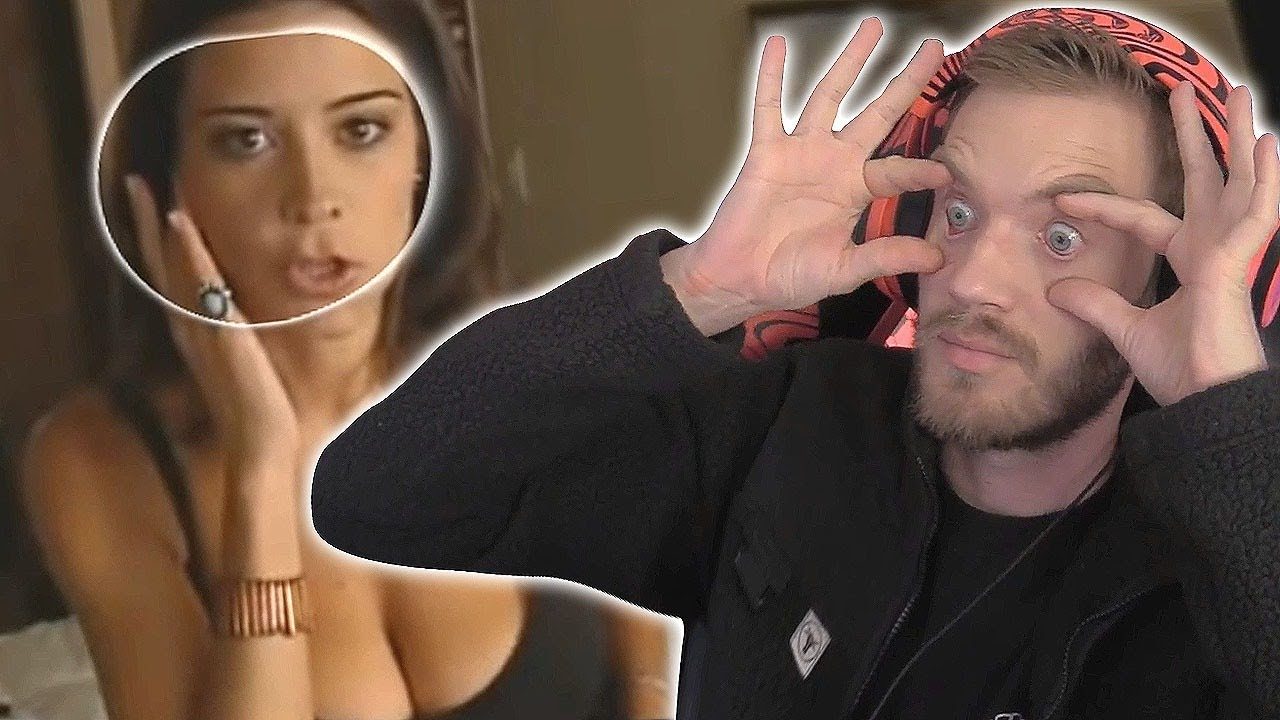 The eye tracker test is trending among content creators of-late.

Kabbani has never been one to shy away from vocalizing his playful crush for Pokimane, and as such, decided to put his loyalties to the test.

Myth failed to hone his focus, with his line of sight becoming distracted to certain areas and claiming “this is sabotage!” before beginning to look away.

Naturally, Pokimane discovered the footage and reacted: “It’s not like I don’t expect people to look at different aspects of a picture, I just don’t want to know about it”

In an attempt to recover from his misdemeanor, Kabbani, now regained, attempted the challenge on fellow Twitch streamer, BrookeAB.

As the video of BrookeAB dancing progressed, Myth praised her efforts by exclaiming: “Damn, Brooke! Okay…” before acknowledging that she “killed it.”

With his eyesight maintaining focused on Brooke’s face throughout the duration of the clip, perhaps Myth’s original fail was due to the naivety of not knowing what to expect, while the latter was simply a more composed attempt at the whimsical test.