YouTuber TrueGeordie has posted his reaction to the KSI vs Logan Paul conference which he hosted and refereed, calling it a “nightmare” and that he felt he wanted to die on stage.

TrueGeordie has had experience with these types of event in the past, having hosted the press conference for the previous fight between KSI and Joe Weller, but says he wasn’t prepared for what went down this time around.

The conference itself was cut short after Logan Paul exited the stage before answering any questions, following a torrent of abuse from KSI and the crowd.

But before either KSI or Logan took to the stage, their siblings Deji (ComedyShortsGamer) and Jake Paul faced off first.

The True Geordie says he immediately knew that the event was not going to go to plan upon seeing the behavior from both fighters and the crowd itself, which were simply uncontrollable.

“At this point I was cringing, I was just like ‘this isn’t going to go how I want it, is it.’ It was going the way of the LA [press conference].

I was really panicking inside now, because it had just been non-stop chanting. I think the problem, is that the only press conference most people have seen was the McGregor vs Mayweather one, which is nothing like a proper fight conference.

I’m looking back at it now, and it wasn’t as bad as it felt, like up there I felt like I was dying on stage. You know, like a comedian that’s got no jokes, that was basically what it felt like.” 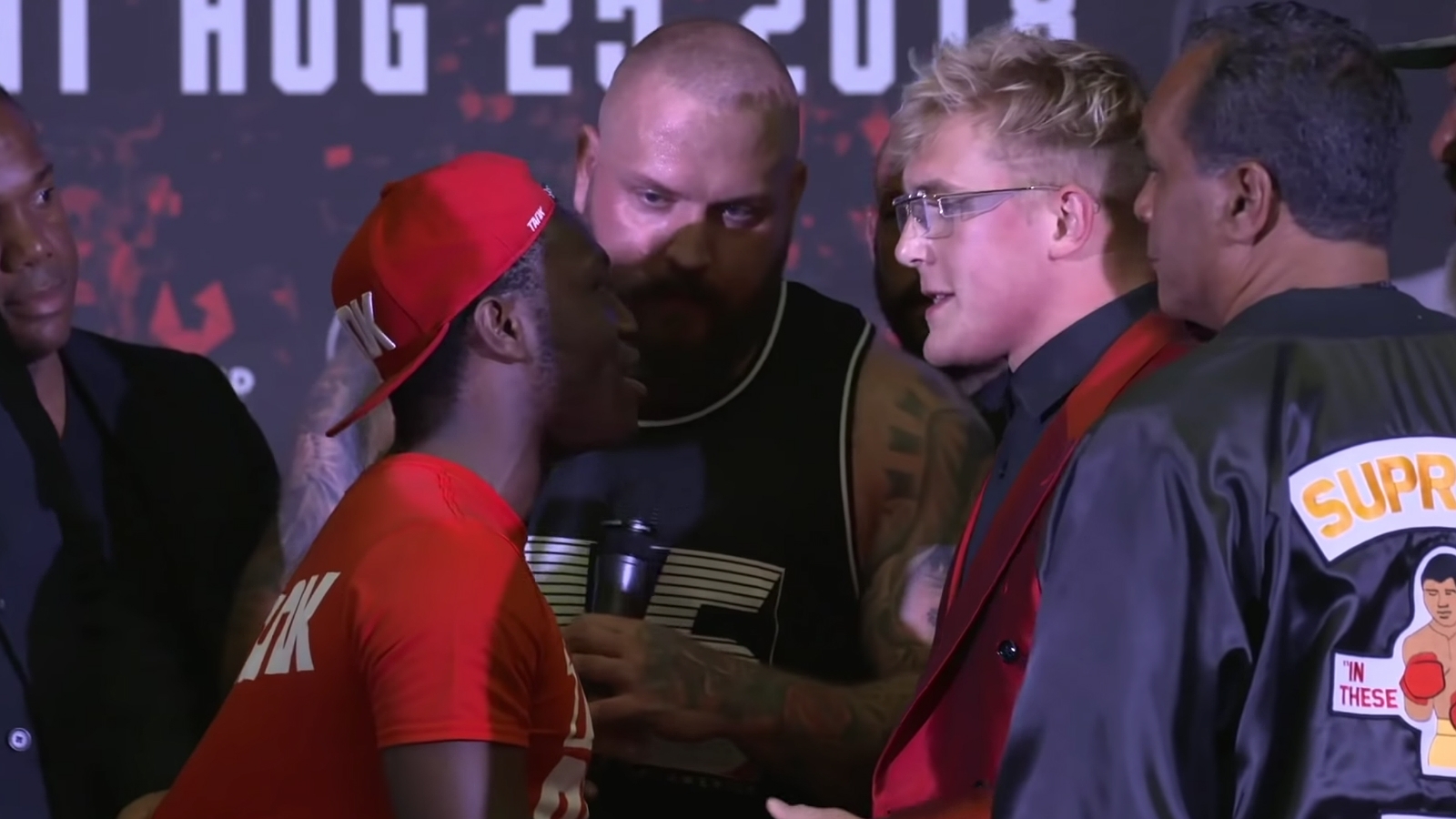 But he explains that things took an even bigger turn for the worse as KSI and Logan both took the stage, and KSI began to send a tirade of uncensored abuse at his opponent.

“Logan was just shook. He sat in his chair, slumped, his body language not aggressive, not a fighter, just taking everything. Not a word to say back. Everyone in the room was chanting his girlfriend’s a ‘hoe’.

It was a public ridicule of Logan Paul, this was not a press conference, at this point. And there wasn’t a f***ing thing I could do about it.

People were saying ‘oh, you should have stopped [KSI]’. I was expecting Logan to just jump in at some point, and to stand up for himself against JJ, I wasn’t expecting him to just sit there.” 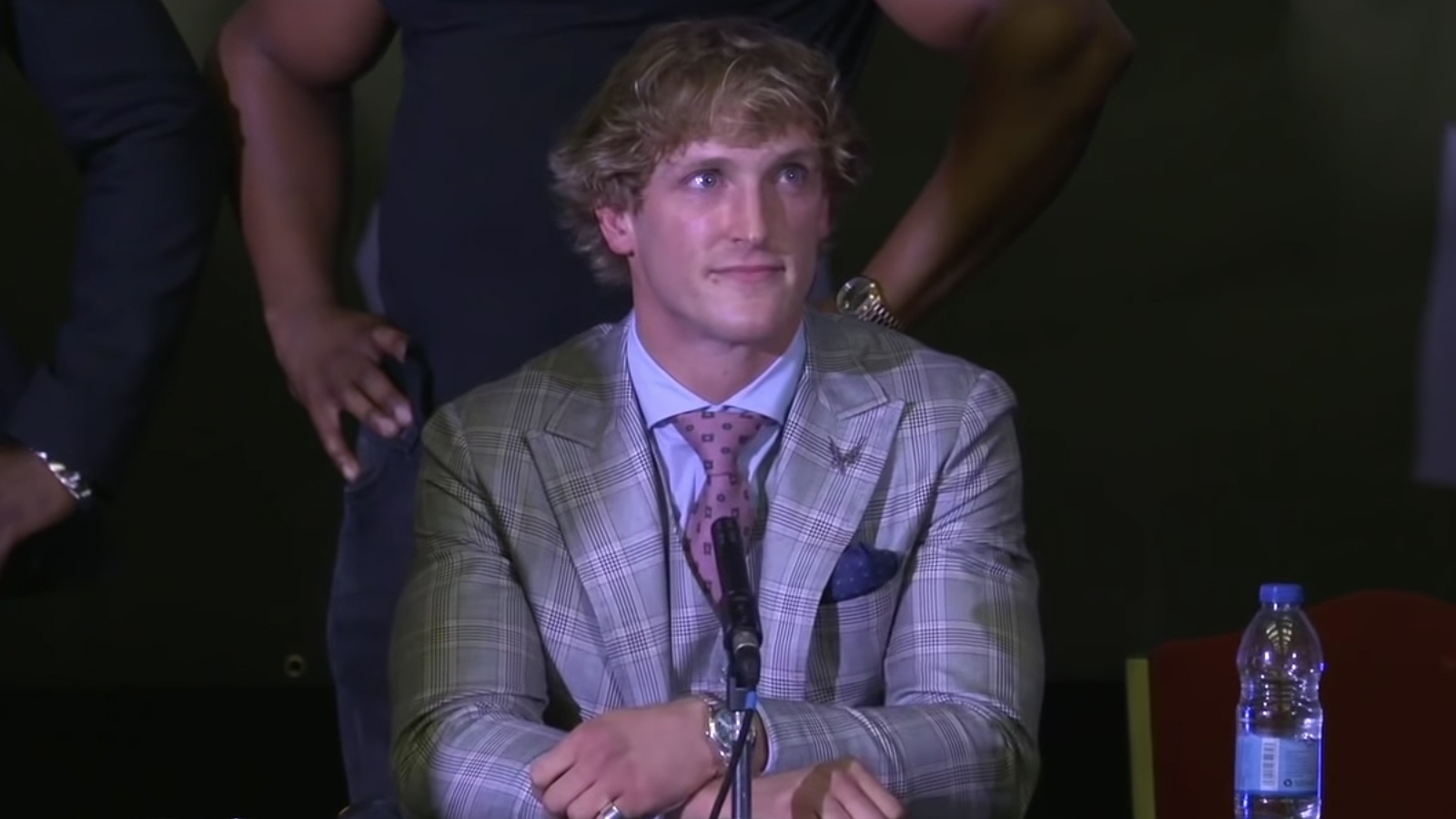 He also admits that as Logan sat in silence before departing the stage, he felt pity for him.

“[Logan] was looking at me for help, and I’m looking at him, almost feeling sorry for him. I still am disgusted in his actions, but it was almost like he became human for a minute.

I’d built this lad up in my head as a piece of shit, and to see him in a real moment, I thought actually he’s just a lad who got lucky on social media. Apparently quite a bright kid at school, thought he was funny, wanted to push it to the limit, f***ed up and actually is capable of being bullied, like anyone else is.”

You can watch True Geordie’s full reaction video to the KSI and Logan Paul press conference below.