Trisha Paytas is a long-time content creator on YouTube, uploading to the platform since 2007, and the 31-year-old has amassed a cult following thanks to her music career, and her incredibly candid videos in which she discusses her relationships, and more.

The American’s honesty has created tension with other YouTubers in the past, including PewDiePie, who uploaded a video back in May criticizing her after she invited YouTuber Nikocado Avocado to Los Angeles to collaborate, and then allegedly “ghosted” him when he arrived. 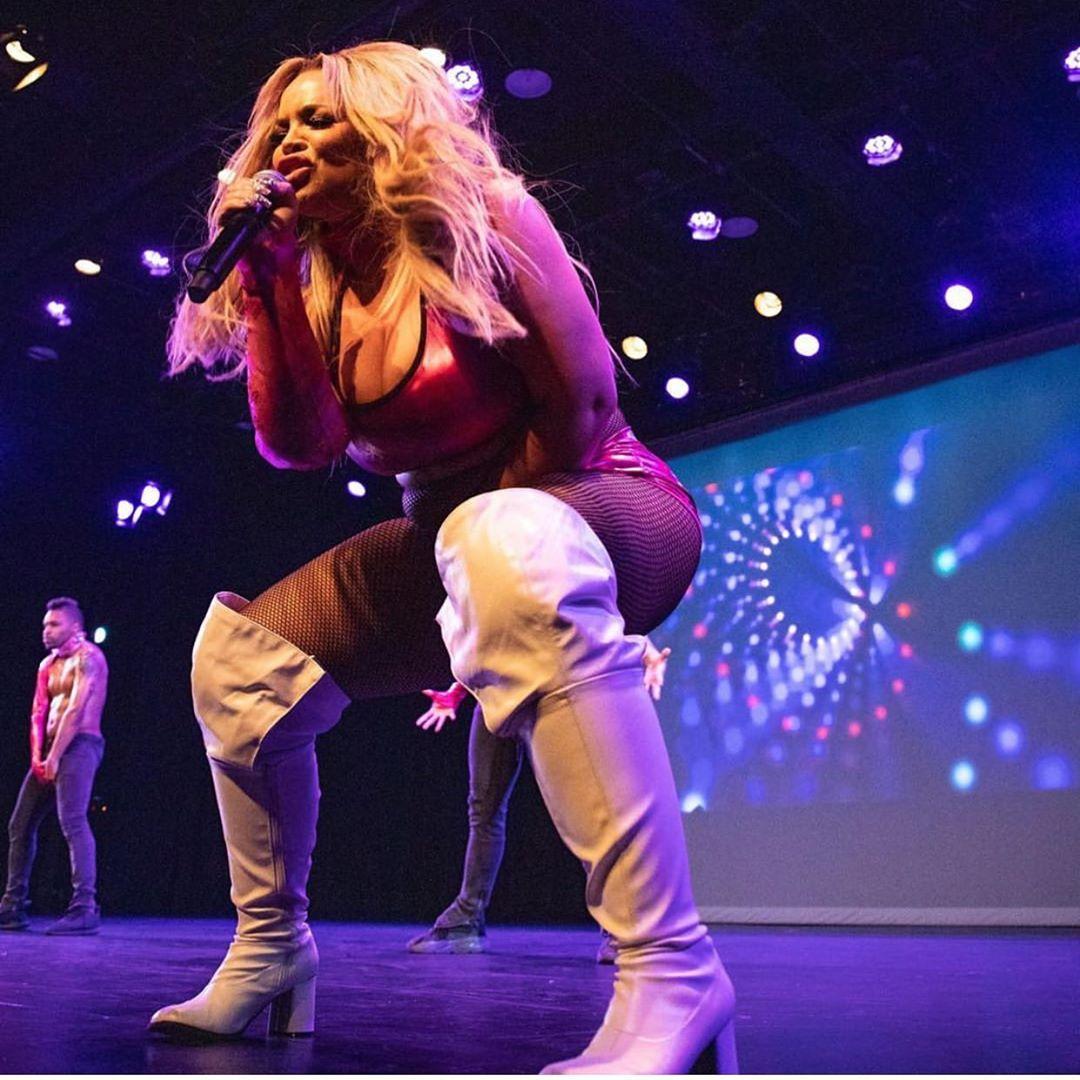 Paytas is currently touring the U.S. as part of her music career.

Paytas has not forgiven the Swede for making the video, in which he labeled her behavior as “gross,” and when Logan Paul asked for her opinions on the 29-year-old, she quickly fired back at him and his channel.

“Ew. F**k him and his declining views,” she said as an image of the YouTuber appeared. “Everyone’s like ‘Wow, he’s the most subscribed,’ you get a f**king million views on YouTube, like what the f**k.”

“He did a video about me. I’m like the most irrelevant person. This is where your content is coming (from) where you’re doing a video about me ghosting someone? PewDiePie, f**k all the way off. You’re disgusting, your humor sucks, and you should stick to playing video games. F**k PewDiePie, I hate him.”

Logan and co-hosts Spencer Taylor and Mike Majlak were stunned by the outburst, staring at the camera with expressions of shock, moving quickly on to her opinion of Jake Paul.

“F**k him too!” she stated. “He can’t back up his sh*t because he’s like: ‘Trisha calling out David, people did that me when they left Team 10.’ No, I called out David for talking about me in a f**king video, you didn’t talk about any of your Team 10 members. Something completely different, he didn’t know what the f**k he was talking about.”

PewDiePie isn’t the only YouTuber Paytas has had a public spat with, as she is involved in a war of words with David Dobrik and the Vlog Squad, claiming back in August that Dobrik had “ruined” her life in the aftermath of her breakup with Jason Nash.

The Swede has yet to respond to Trisha Paytas’ damning words, refraining from mentioning her on his social media channels or in any videos.