Super Mario Maker 2 on the Nintendo Switch is proving to be super popular and time-consuming, especially for Twitch streamer Trihex.

The game, which allows users to create their own levels for the community to play through, features some of the toughest challenges in the history of gaming. In fact, if the submitter didn’t have to first complete the level themselves for it to be uploaded, some may say some levels were impossible.

One of those levels is called “Cat Trick EX2” and while speed runner Trihex did complete the level in 42″316, it took him one third of an entire day to do it – eight hours in fact. 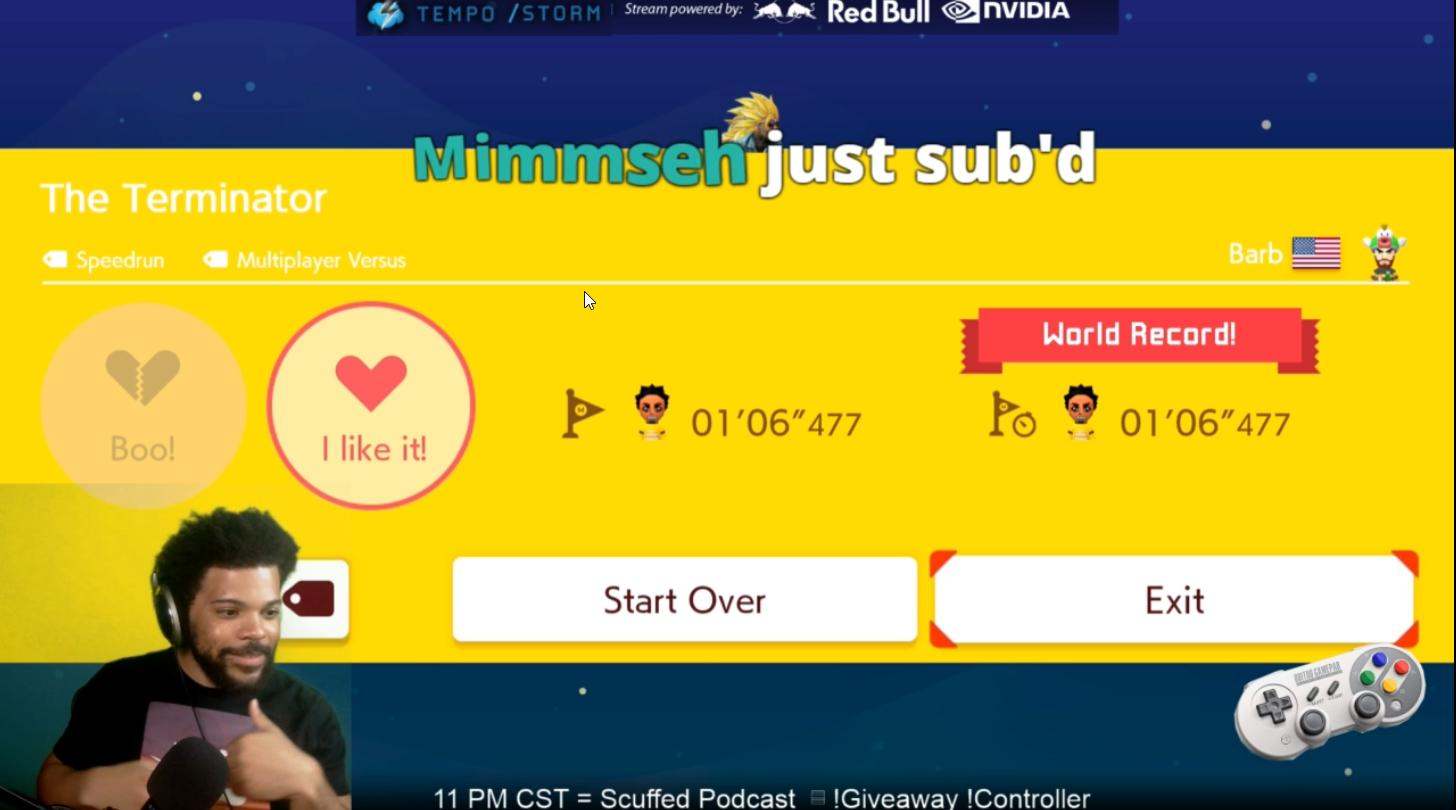 The lava level has the user navigating death-trap infested obstacle course filled with hazards, spikes, Thwomps and other threats en route to the goal as Cat Mario.

Upon completing the level after hundreds of gruelling attempts, Trihex’s reaction may not be what you would expect. No triumphant fist pump, but rather an exhausted grin.

“Yeah, I don’t even… dude,” is all the popular streamer could muster to say after the struggle.

Just for context, in the time it took Trihex to beat the level, his viewers could have had time to watch the extended edition of Lord of the Rings: The Return of the King TWICE and he still wouldn’t have finished it.

If you started watching him play the level then got on a plane in New York City to LA, you would have completed your flight before Trihex had finally beaten it.

You have to commend the streamer for never giving up or walking away from the challenge.

Only time will tell if a new level will take him even longer to complete.