Super Mario Maker players have been creating some of the most bizarre and challenging levels that the Jumpman has ever come across, but one stage design took audiences through a surprising emotional ride.

The sequel to the popular stage-builder Super Mario Maker 2 released June 28, 2019 and players have been going wild with the bevy of new level design tools that came with the sequel.

Along with the hordes of near-impossible to completely chaotic level runs made in the game, some players opt to use the builder for the purposes of deep and immersive story-telling that can be seen on display in this riveting level. 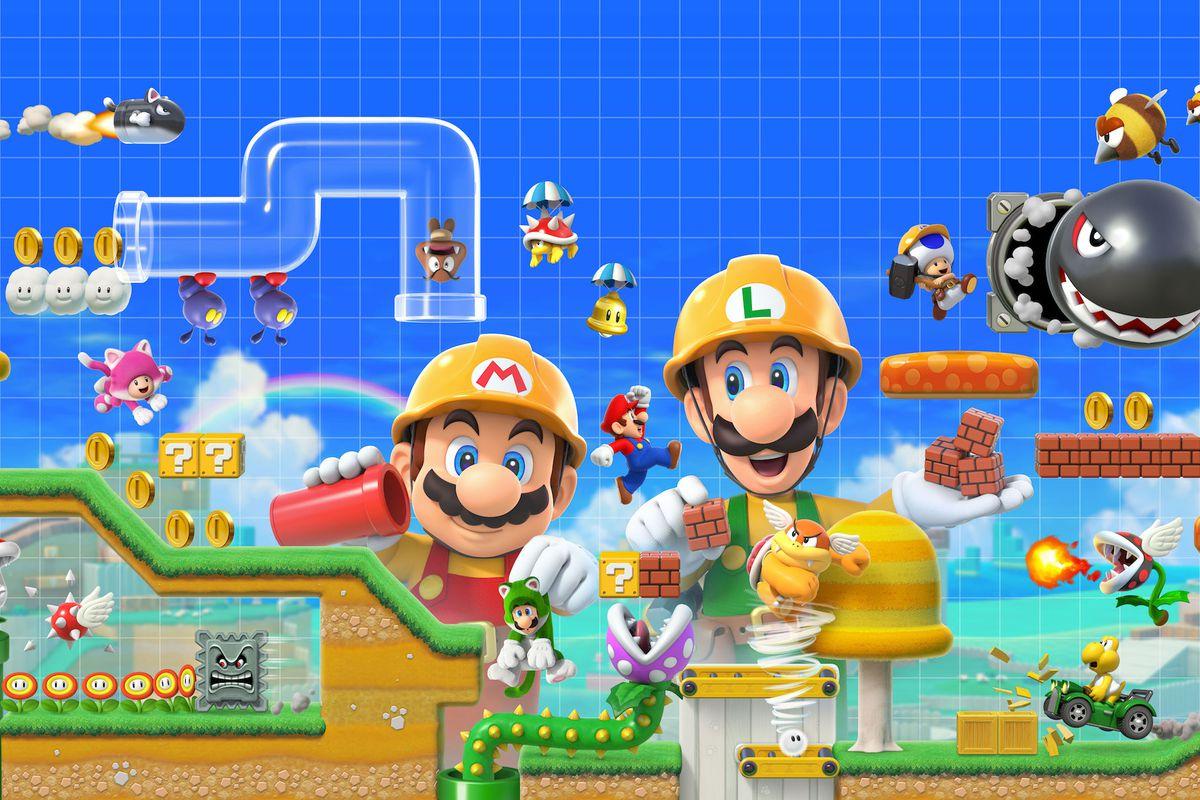 Twitch streamer ‘DesertP’ shared one of his latest creations but it might not be eligible to upload to the game’s servers since it has various elements that perfectly integrate comedy, Goomba scenes and tragedy.

“This ‘level’ is rated R so I cannot upload it,” DesertP said of his provocative tragedy. “It’s a story designed to make you feel a stirring of emotions. I want the player to know the tragic life of this Goombrat.”

The content creator said he wanted to give “mature gamers” a look into the tragic origin story for a horror-stuck Goobrat who’s family is taken away by a seemingly random act of violence from a stalking Thwomp.

this “level” is rated R so i cannot upload it. its a story designed to make you feel a stirring of emotions. i want the player to know the tragic life of this goombrat. i want them to see his highs and lows. this is a story for mature gamers like myself. calling it a “level” is w pic.twitter.com/njWj3YbU4J

For those having a hard time interpreting the cinematic masterpiece, DesertP’s fans broke down all of the scenes presented by the “visionary” story-teller.

The first scene finds two Goobas finding love, the next shows a portrayal of Goomba love which leads to the following act of them having a baby assisted by Dr. Koopa Troopa.

Then trouble brews as the next stage shows a happy family in the foreground, as there is a malicious Thwomp looking down on them far in the distance. 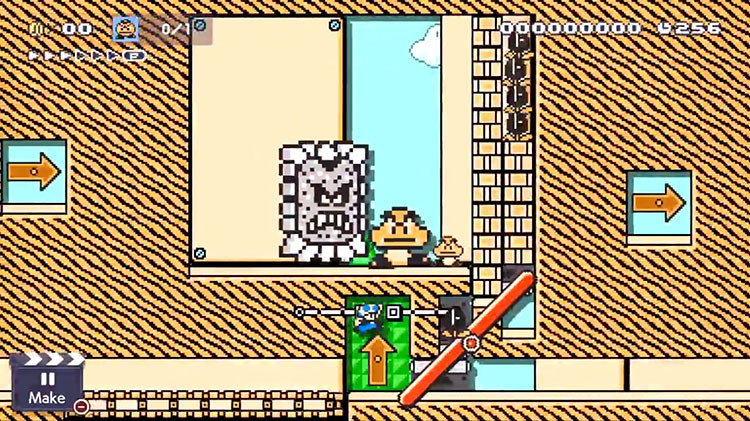 The story takes a dark, dark turn for the happy Goomba family.

Tragedy strikes as the Thwomp make its move by killing the mother and her son. Goombrat is seen mourning his family at the foot of their graves, leaving him with nothing to live for and only one thing on his mind: revenge.

Ending the skit is the images of Goombrat with weapon in hand leaving his room to seek out his ultimate goal.

The whole stage is an incredible feat of skill and creativity from DesertP and is an excellent reminder for the Super Mario Maker community of the possibilities that can come out from the game.