YouTube is one of the most visited websites on the internet. As a result, there are creators and channels with millions of subscribers. Here are the top 20 most subscribed YouTube channels.

While viewing numbers are the most important statistic on YouTube, many content creators encourage their fanbase to subscribe to their channels. This is in the hope that they will keep coming back to watch their content in the future, and in return earn more money.

Of course, for many, the race between Swedish YouTuber Felix ‘PewDiePie’ Kjellberg and Indian production company T-Series is the first thing you think of when you consider the site’s most subscribed channels. With their war raging on for months, it even prompted the Swede to drop two diss tracks on T-Series.

Even other YouTubers were determined to help the creator in his fight, with creators like Jimmy ‘Mr Beast’ Donaldson paying for billboards to promote the Swede in his battle. Eventually, though, the war came to an end. With T-Series cementing their place as the top channel on the platform, although Pewds can still celebrate his status as the largest content creator on the platform.

Who are the top 20 most subscribed to channels on YouTube? Here’s a full list of the names at the top of the video-sharing site.

T-Series is an Indian production company that specializes in Bollywood music and movies, but for YouTube viewers in the western hemisphere, T-Series is perhaps best known for the well-documented sub war with PewDiePie.

Their war finally came to an end in early 2019, and the company also beat the Swede to another major milestone, becoming the first channel to hit 100 million subscribers in May 2019.

While Felix ‘PewDiePie’ Kjellberg may not sit at the top of YouTube any longer, he remains the platform’s biggest content creator, with millions of viewers tuning in to watch his videos.

Cocomelon is well on the way to surpassing PewDiePie

Cocomelon, formerly known as ABC Kids, is an American channel aimed at young children, that regularly posts nursery rhymes and music videos. Chances are if you have a child you’ll find something they enjoy on the channel, and clearly many parents have, with Cocomelon now boasting 108 million subscribers. 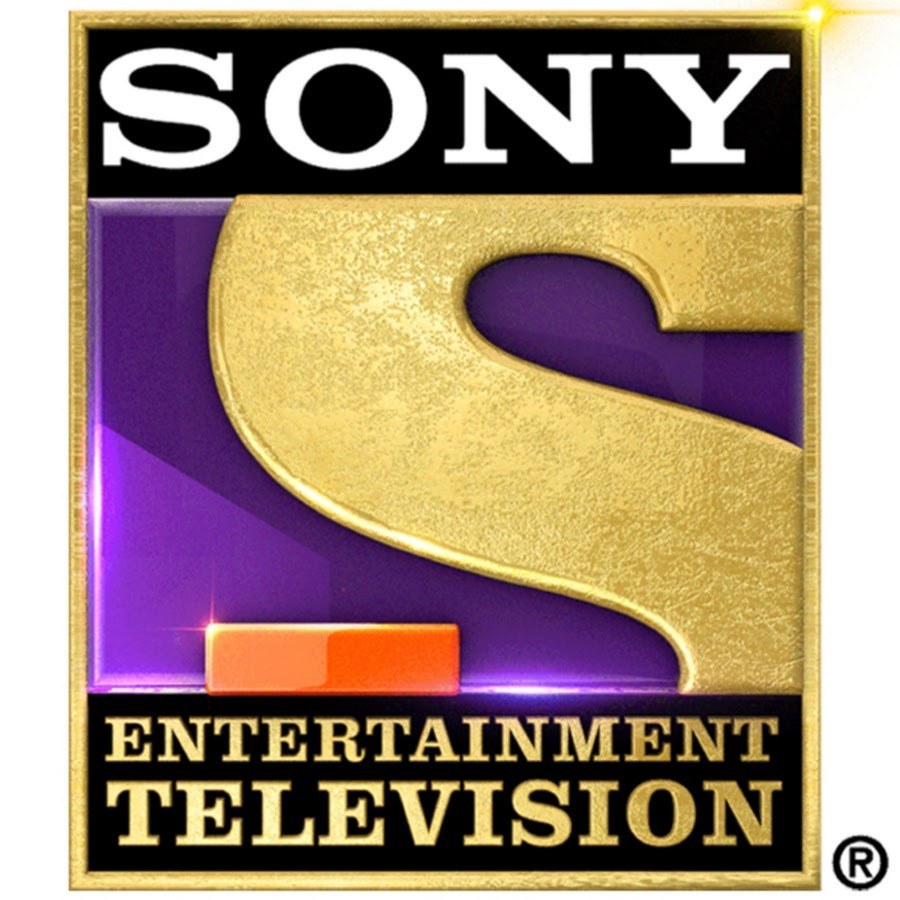 Sony Entertainment India is the most popular Hindi channel in the country.

Launched in 1995, the network mostly broadcasts reality TV shows and soaps, and uploads clips from their broadcasts to YouTube.

The channel has skyrocketed since 2018.

Another channel aimed at children, Kids Diana Show has skyrocketed in popularity since its launch in 2018. and often feature Diana playing and eating with her brother Roma.

WWE remains the biggest sporting channel on YouTube, with the world’s most popular pro-wrestling company boasting an impressive 75.3 million subscribers. They regularly upload highlights from their weekly shows including Raw, SmackDown, and NXT, along with original content from some of the company’s biggest stars like Becky Lynch, Seth Rollins, and Daniel Bryan.

Like Nastya is a Russian-American children’s channel, focused on videos of 6-year-old Anastasia playing with her family.

5-Minute Crafts is an instructional YouTube channel that gives viewers tips and tricks to help them complete tasks or make items and gifts completely from scratch.

The channel uploads multiple videos per day, meaning that if you need to find out how to do something, it’s likely that 5-Minute Crafts will have a tutorial to help you. 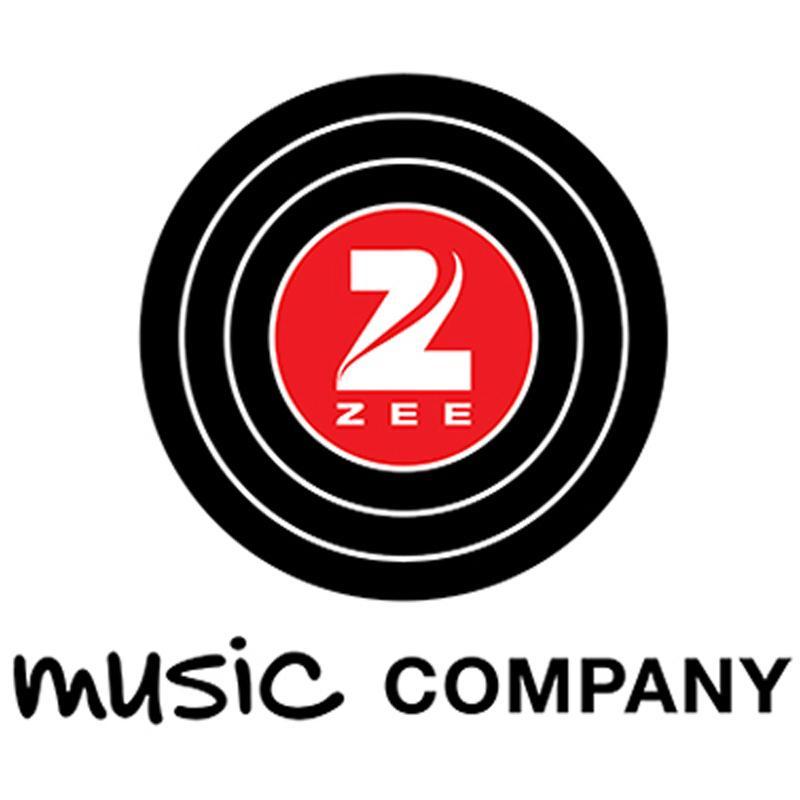 Zee Music Company (ZMC) is an Indian music company founded in 2014 and has already made its way onto the list.

The company has been building on its success while also being a direct competitor to T-Series. So, PewDiePie, you aren’t alone.

Another kids channel, Russian duo Vlad and Nikita upload videos that see them pretend to play, travel, or take on other activities.

The Brazillian music producer does extremely well on YouTube

His channel features music videos from some of the biggest Portuguese-speaking artists in the world, who use his channel as a place to showcase their newest singles. As a result, he is one of the biggest YouTubers out there.

While Justin Bieber is now one of the biggest names in music worldwide, it’s easy to forget that the superstar started his musical career on YouTube many years ago.

As a kid, Bieber would upload videos of him covering popular songs, eventually leading to music producer Scooter Braun discovering him and flying him out to Atlanta to work on demo tracks. Bieber’s track ‘Baby’ featuring Ludacris was the most disliked video on YouTube until the 2018 edition of YouTube Rewind usurped it.

Kpop girl group Blackpink in their video for ‘Ice Cream’

Blackpink is a Korean pop group comprised of four women, who regularly smash YouTube records with their catchy hits.

MrBeast comes in at #14 with 57 million subs

MrBeast is primarily known for his fantastic philanthropy, as well as his extreme, expensive stunts. With videos like ‘I Survived 24 Hours in Ice’, it’s no wonder he’s so popular.

Zee TV is a Hindi-language entertainment channel based in India, with a number of specialized stations on Indian TV.

The biggest channel in the US

Made up of Texas A&M alumni Coby and Cory Cotton, Garrett Hilbert, Cody Jones, and Tyler Toney, Dude Perfect are a trickshotting crew who upload incredible videos highlighting their skills at sports and their jaw-dropping trickshots.

The group holds a number of Guinness World Records to their names. They also own the biggest YouTube channel in the United States.

BTS are one of the most well-known Kpop groups

Naturally finding their way into the top 20 is Big Hit Labels, the company to which international sensation BTS belongs. BTS has absolutely smashed YouTube records on multiple occasions, with their fanbase getting bigger each year. Big Hit also promotes some of their newer artists including TXT on the channel.

Marshmello has his own skin in Fortnite

Marshmello is one of the biggest electronic music producers and DJs in the world, with multiple smash hit songs. The artist has become so popular, he even has his own skin in Fortnite.

Goldmines Telefilms is an Indian film company. They dub English movies into Hindi for Indians who can’t watch them.

Movie Clips is a hub for all things cinema

Movie Clips is a top hub for people to watch clips of huge high-profile films. Their huge backlog of a variety of different clips has ensured a host of repeat viewers.

That’s the list of the most popular top 20 YouTube channels. We’ll continually update this with new changes, so be sure to check back often.