It didn’t take long for fans to notice something different about Tyler ‘Ninja’ Blevins Twitch profile after the streamer announced he would be joining rival streaming platform Mixer.

Soon after the Fortnite star made the Mixer announcement on August 1, fans noticed that the partnered checkmark next to his name on Twitch disappeared.

A good number of people immediately thought it was Twitch acting petty after losing one of the biggest names in streaming to a rival site, but the real reason is all business.

In order to stream on Mixer, Ninja (or any other streamer who makes the switch) has to officially end their contract with Twitch.

Because he’s no longer a Twitch partner – that means no more checkmark on Twitch, just another sign that the age of Mixer Ninja has begun.

People are making a big deal from ninjas verified badge being removed on twitch, I got mine removed too, why? You have to end your contract to be able to stream somewhere else. Ninja is no longer a twitch partner, so therefore has no twitch check mark.

The Fortnite star has been one of Twitch’s most popular streamers and content creators in the history of the platform, so him switching to another, rival, streaming site is definitely a surprise. 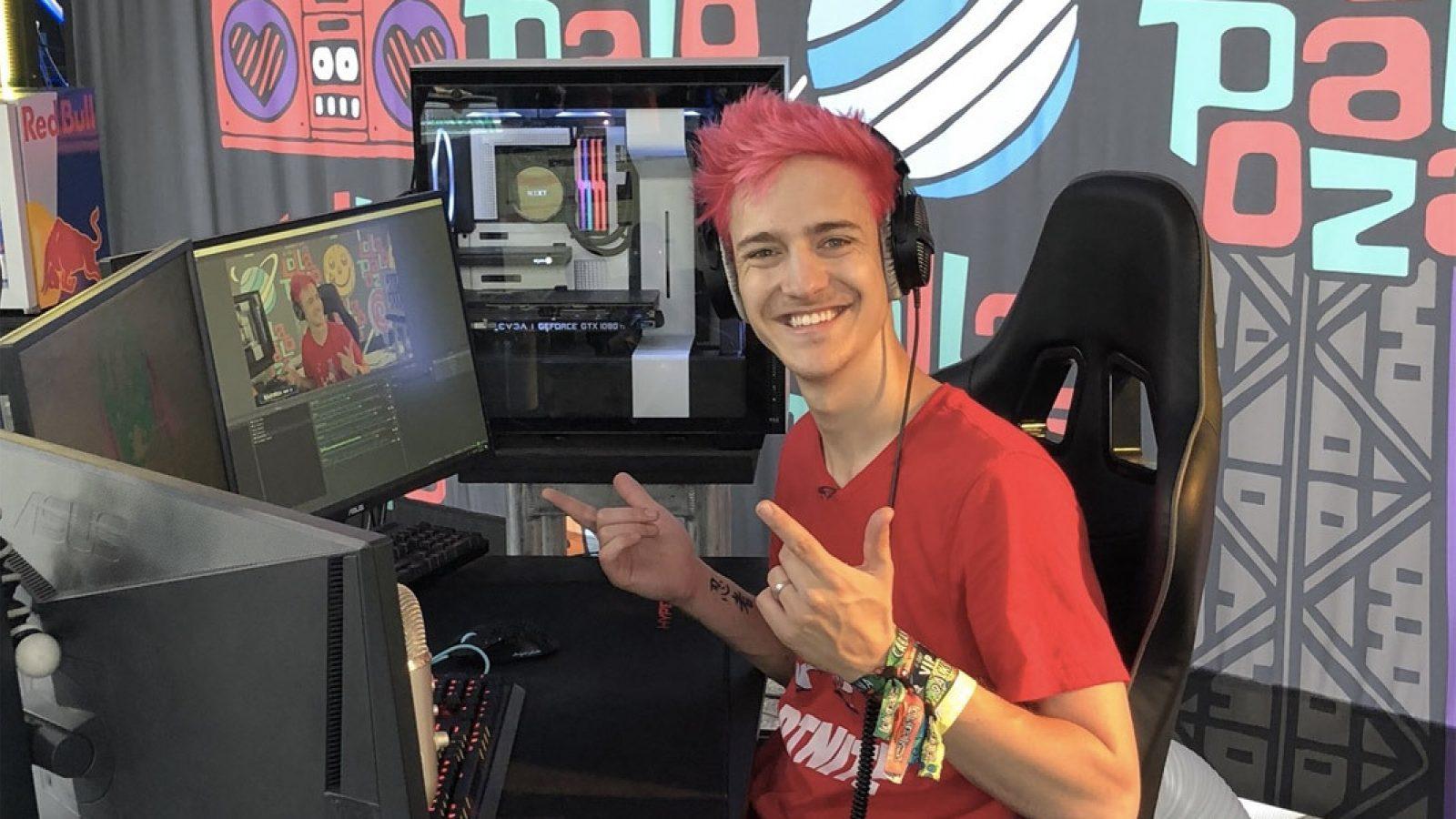 What’s Ninja up to on Mixer?

Ninja officially began his Mixer career with a livestream from Lollapalooza on August 2 and the music festival crowd definitely weren’t the only ones watching him.

According to esports insider Rod Breslau, Ninja reached over 370,000 subscribers and climbing on Mixer during his first stream which is already a new record on the streaming site.

it's important to note that Mixer viewers get two months of subscriptions for FREE, but Ninja right now has more subscribers than followers and that's fascinating

New Mixer viewers do get two months of subscription for free when they join, but Ninja’s already-massive numbers show just how many people he’s bringing over to the site.