FaZe Clan’s Turner ‘Tfue’ Tenney and Dennis ‘Cloakzy’ Lapore are widely regarded as two of the best battle royale players and streamers on the planet – but Corinna Kopf isn’t impressed by her significant other’s teammate.

The duo are one of the top teams in competitive play, enjoying fantastic synergy on the battlefield allowing them to win high profile events such as Fall Skirmish back in October 2018 and place highly in the list of all-time earnings.

Nevertheless, Corinna Kopf – who confirmed her relationship with Tfue via a series of Instagram posts – had some choice words for her boyfriend’s partner in crime which were caught on stream. 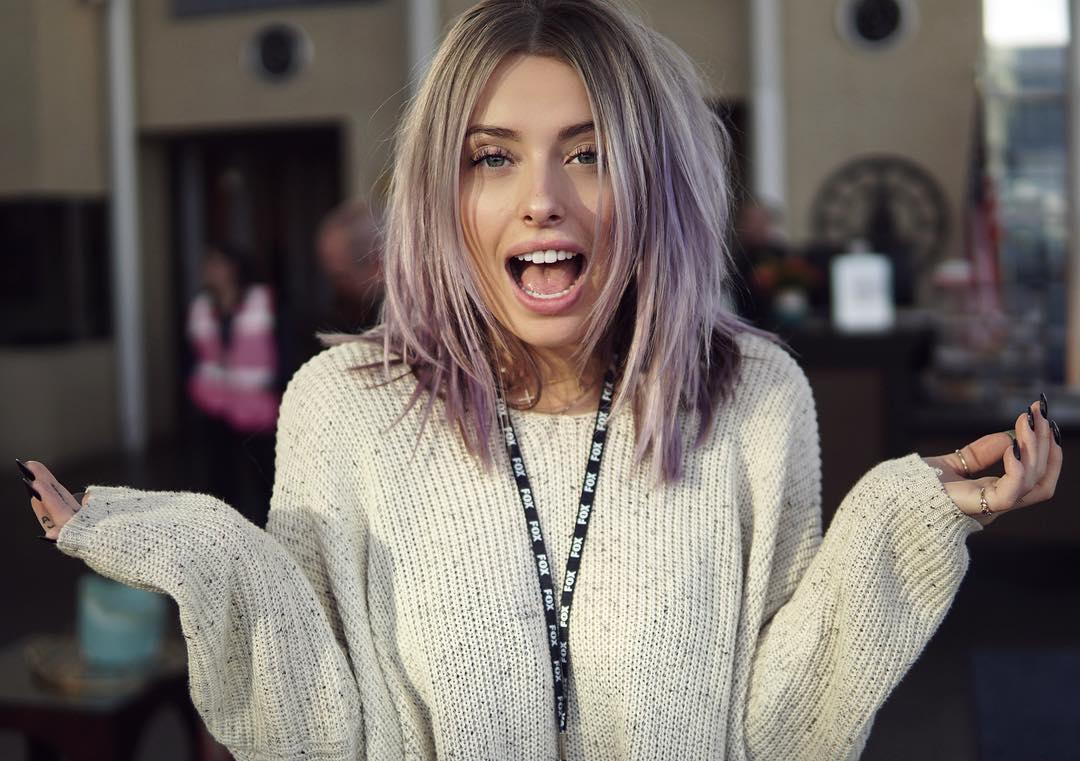 The 23-year-old held nothing back and labelled Cloak as a “pussy” prompting Tfue to burst into laughter and leave Cloak lost for words.

“I heard Cloakzy’s a pussy,” she said jokingly, “Why do you still play with him when you talk shit about him all the time?”

Corinna continued, “You talk in your sleep about how much you hate him and how much you wish you had another partner.” Cloak was shocked, but the tirade continued with Kopf questioning whether the FaZe star had even hit puberty yet before Tfue intervened claiming that she was “too mean”.

While it’s obvious that her comments were in jest, Cloak has been critical of his own performance as he looks to secure World Cup qualification alongside his teammate.

Got 11 points game 1. One grief puts you in such a bad mood. Go from 4 points off of qualifying last week to dying off spawn 5 games this week. Calling it for today. Next week we go AGANE.

Tfue managed to qualify for the solo event last week by placing first in the NAE region despite streaming with no delay to over 200,000 viewers, but Cloakzy is yet to qualify for either tournament.

Nevertheless, there is plenty of time for the duo to bounce back from their previous showings with seven weeks of qualifiers still to play.

The 24-year-old stated on Twitter that a new landing spot could hold the key to their qualification meaning he may be booking his ticket to New York soon if the duo can return to their brilliant best.