Jack ‘Joogsquad’ Tenney, brother of professional Fortnite player Turner ‘Tfue‘ Tenney, has claimed that YouTuber KEEMSTAR stole the idea for his popular Friday Fortnite tournaments from him, without giving credit.

DramaAlert host KEEMSTAR has been running the Friday Fortnite tournaments since early 2018, and the weekly event made its return in May, with the backing of FaZe Clan co-owner Banks.

Banks decided to use the money that FaZe ‘collected’ from Tfue per his now-controversial contract, $60,000 in total, to fund prize pools for the tournaments. 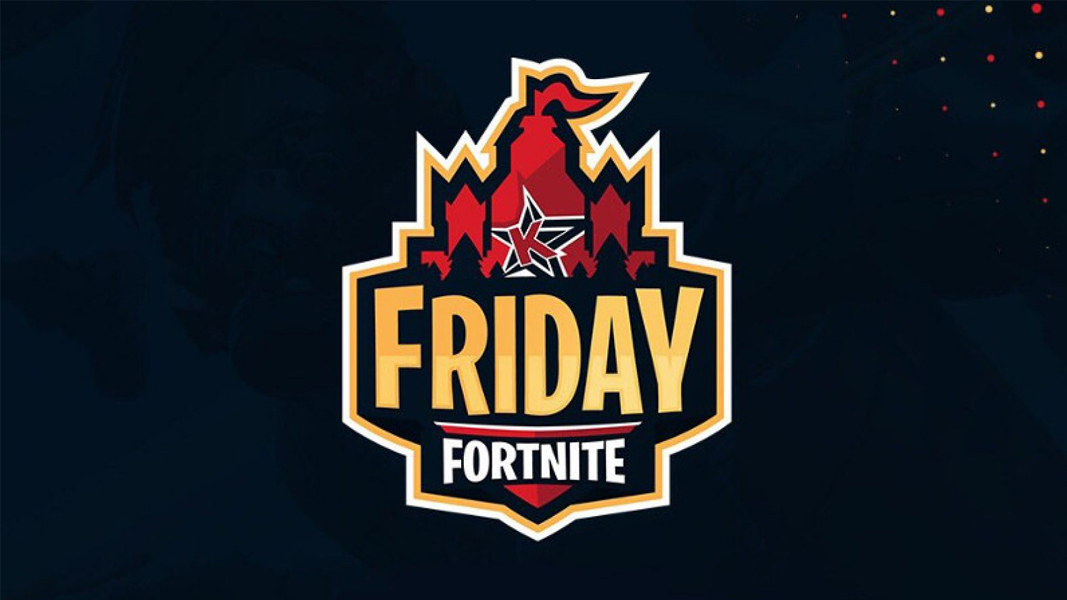 KEEMSTAR’s Friday Fortnite pulls in millions of viewers every week.

Unsurprisingly, Tfue himself is not permitted to play in the tournaments this time around, thanks to the ongoing lawsuit he has filed against FaZe Clan, over the contract which he claims was “oppressive”.

On June 13, the day before the fourth Friday Fortnite event of 2019 is set to begin, Joogsquad hit out at KEEMSTAR on Twitter, claiming “You got the idea (for Friday Fortnite) from me. Then never gave me any credit to further your own personal gain.”

He later deleted the tweet, but not before KEEMSTAR had taken a screenshot and responded, dismissing the allegation as a lie, and explaining that he, RiceGum, MrBeast and Banks had all jointly created the tournaments.

Jack how many times u going to publicly lie? #FridayFortnie started in @RiceGum bedroom when Rice, @MrBeastYT & @Banks asked me to start a Fortnite tourney for the community. I wanted to do it with YouTubers & @banks wanted pros too. You are a complete joke! (Repost he deleted) pic.twitter.com/nZELccYTaR

In response, Joogsquad labelled Keem “scum of the internet”, suggesting he would never be honest about the situation.

KEEMSTAR highlighted the hypocrisy of the accusation, claiming Joogsquad himself had just lied by taking credit for the concept of Friday Fortnite.

Lol ur such a joke ur calling me a liar in response to u literally lying saying it was your idea for #FridayFortnite when @MrBeastYT , @RiceGum & @Banks were all there physically in person when it started! That’s 3 other people that can publicly testify that you flat out LIE! pic.twitter.com/QSaAMq9oLU

KEEMSTAR has been frequently calling out Tfue’s decision to “snitch”, as he puts it, on FaZe H1ghsky1 in his lawsuit against the organization, revealing that the young streamer was only 11, not 13 as claimed.

His real age made him ineligible to stream on Twitch, compete in the Fortnite World Cup, or even have a Twitter account, and KEEMSTAR holds Tfue’s lawsuit responsible for H1ghsky1’s accounts being banned.

The Fortnite pro responded by simply retweeting memes of KEEMSTAR crying, or wearing clown makeup, to his followers, instead of a more direct response.

Joogsquad later apologized to his fans for butting heads with the DramaAlert host, but said he had been “disgusted” by his bias and “lack of integrity”.